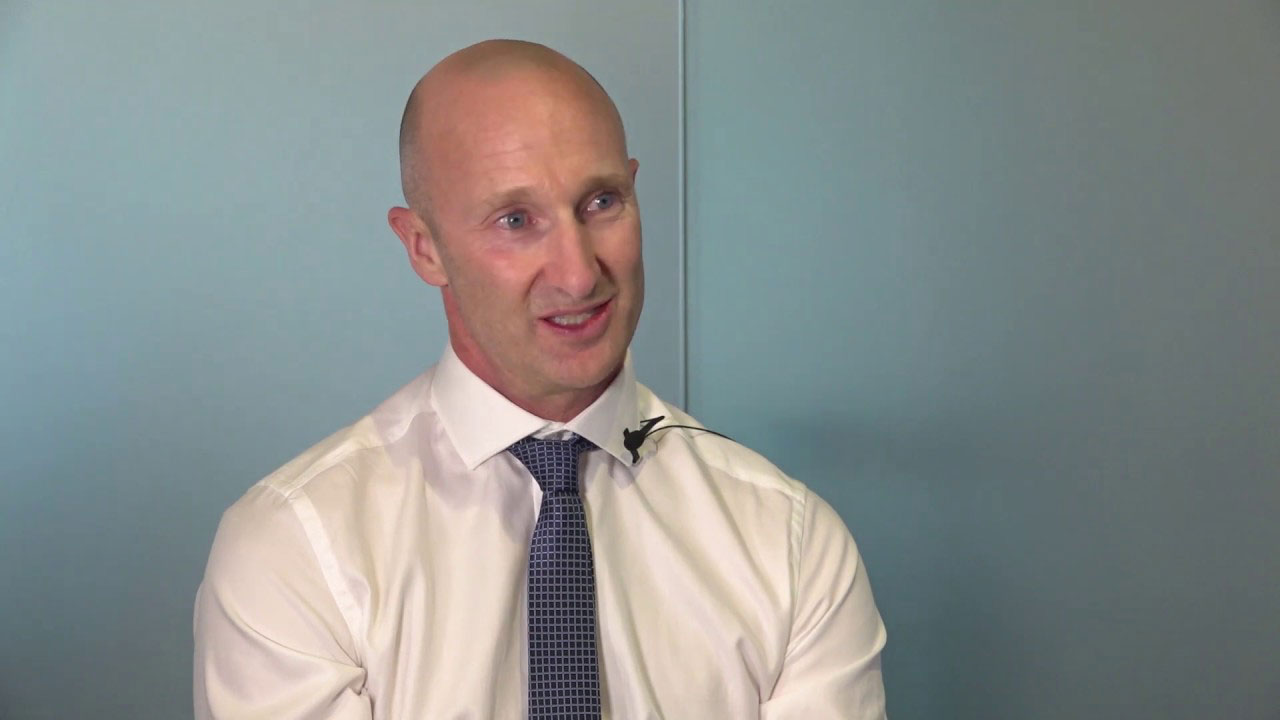 Follow-up drilling confirmed a new gold discovery within the target which has been dubbed 'Lily Albany'.

It was after this that Ardea thought metallurgical test work was warranted to determine the routes for gold discovery and that the deposit has reasonable prospects of eventual economic extraction (RPEEE).

Pleasingly, the four samples returned average gold recoveries of more than 95 per cent which aligns with a free-milling gold deposit.

"The results indicate that conventional gravity and leach gold recoveries of greater than 95 per cent can be achieved, with no refractory issues or deleterious contaminants," Managing Director Andrew Penkethman said.

"Given the strong zones of gold mineralisation intersected thus far from exploration drilling, combined with the high gold extractions from metallurgical testwork, Lily Albany remains a priority project," he added.

The company will conduct additional work including resource definition drilling and resource estimation at the Lily Albany and Zeus discoveries.

Company shares are up 2.27 per cent and trading at 45 cents at market close. 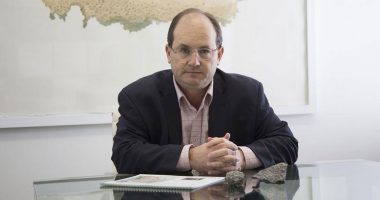 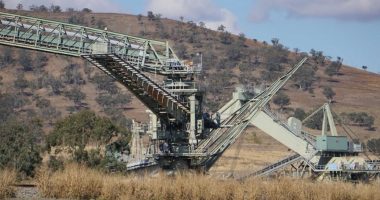 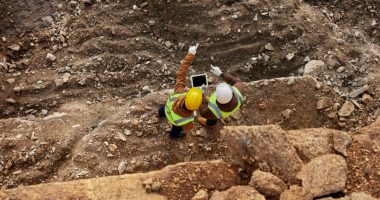 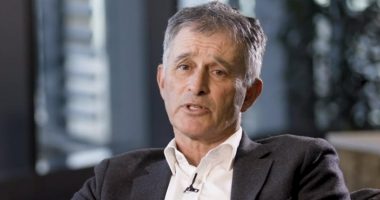