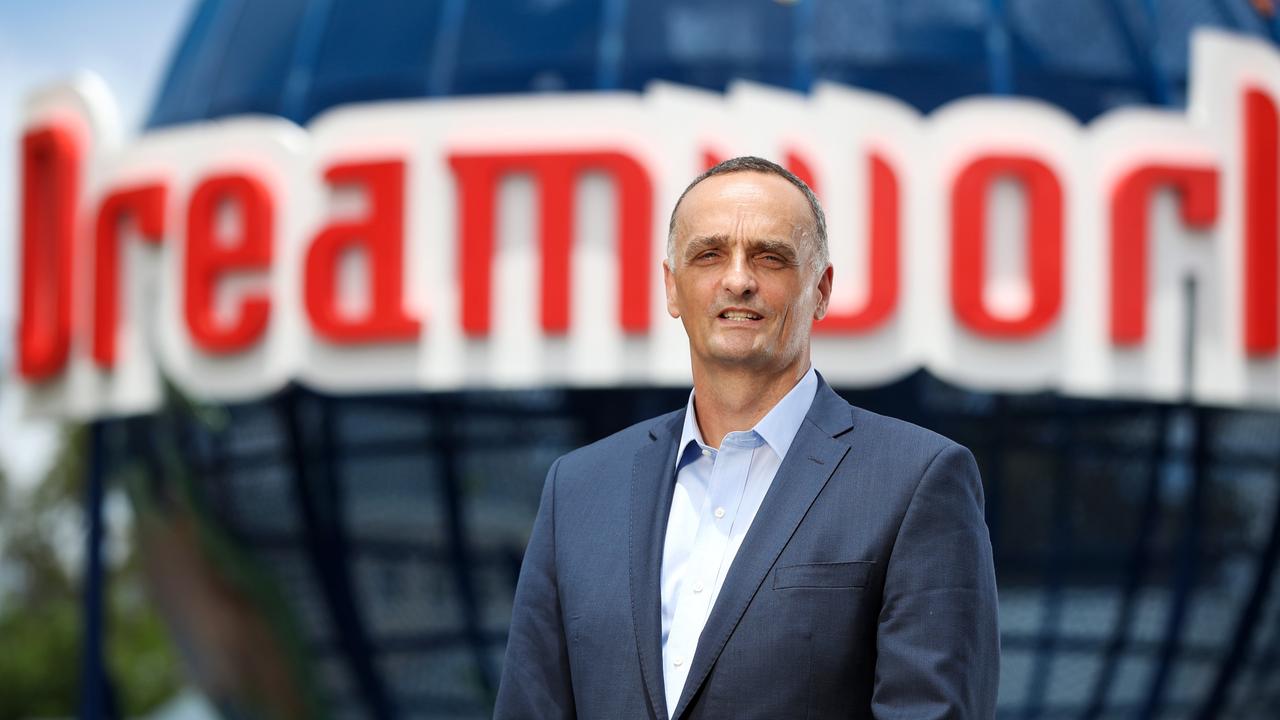 Dreamworld operator Ardent Leisure (ALG) has pleaded guilty in an Australian court to four deaths that occurred at its Gold Coast location in 2016.

Charges were brought forth a week ago to Southport Magistrates Court when Ardent was accused of failing to comply with health and safety duties.

The charges were led by Queensland Work Health and Safety Prosecutor, Aaron Guilfoyle.

The incident in question happened on the Dreamworld Thunder River Rapids ride. A raft on the ride collided with another and flipped vertically, killing four people in October 2016.

On the day of the incident, several paramedic crews, along with firefighters and police, attended the tragedy.

Since the incident, the ride in question was permanently dismantled, and Ardent Leisure has undergone investigations and inspections of safety and workplace health laws.

Although Australian police did not recommend criminal charges at the time, Queensland Coroner James McDougall highlighted Ardent Leisure’s failure to comply with standards.

At the time, the coroner said the operator “[…] may have committed an offence under workplace laws.”

The coronial inquest found a series of failures under Ardent’s duty of care, including issues with maintenance and safety.

McDougall described the standard upheld on the Thunder River Rapids ride as “rudimentary at best” and “frighteningly unsophisticated.”

“There is no evidence that Dreamworld ever conducted a proper risk assessment of the ride in its 30 years of commission,” the coroner wrote.

The operator was charged with three counts of failure to comply with health and safety duty under the Queensland Health and Safety act.

The minimum penalty for each charge is $1.5 million.

Formal arraignment is scheduled for September 28 at Southport Magistrates Court.