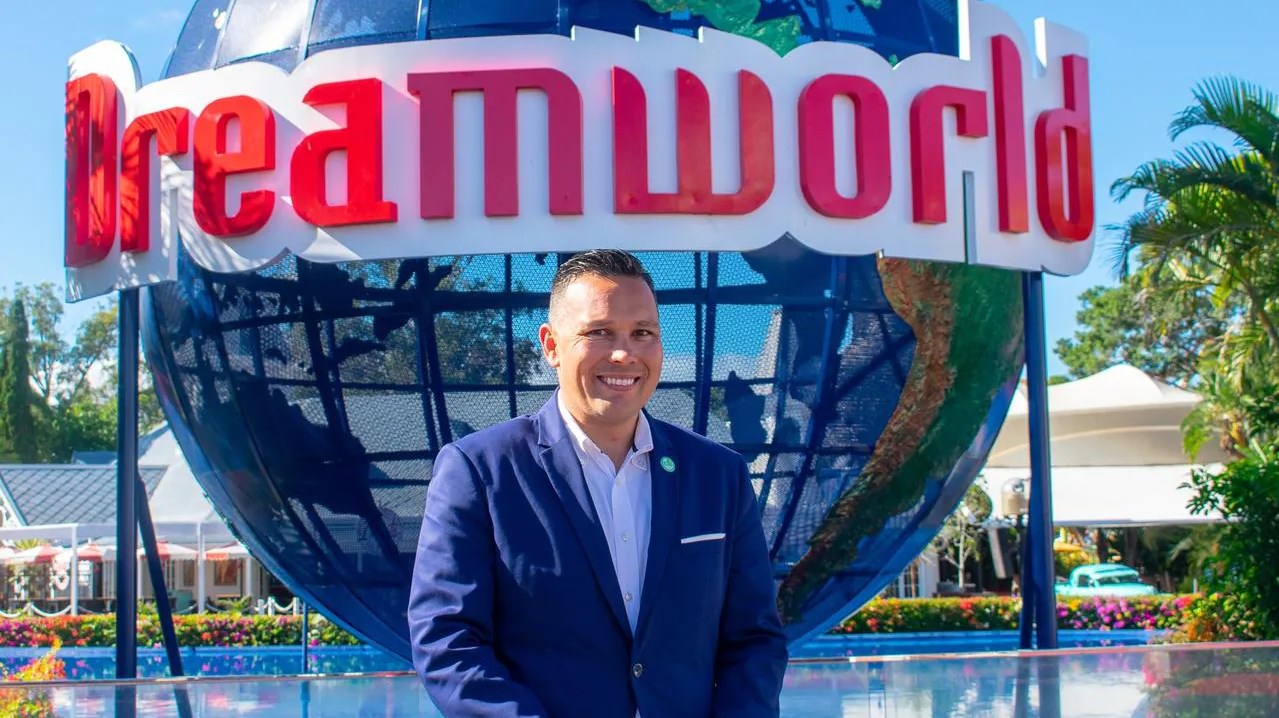 Ardent will install a 250-room hotel and caravan park at the location, it announced on Wednesday.

The new infrastructure will be built on an empty plot of land next to Dreamworld.

Ardent said in an announcement to shareholders the hotel will be a four-star resort. Extra rooms will also be offered through bungalows and a five-star tourist park.

“The project will create employment within the local community and contribute to the regeneration of tourism on the Gold Coast,” recently appointed Dreamworld CEO, Greg Yong said.

“The hotel and tourist park will complement Dreamworld as a premium entertainment destination and add a new level of convenience for guests who will have our theme park and water park on their accommodation’s doorstep,” he added.

Yong also said the expansion was vital for a post-COVID industry that damaged the tourist-friendly Gold Coast.

The new accommodation will be styled as family-friendly, in accordance with Dreamworld’s existing demographic. The new resorts will also boast a swimming pool, gym, restaurants and conferencing facilities.

“[Evolution] bring a wealth of knowledge and experience to the project and understand the needs of the local community and travelers in relation to destination tourism projects,” Yong commented.

No start or end dates for the project were revealed in Ardent’s Wednesday’s press release. The deal with Evolution Group is non-binding and subject to preconditions — but both companies are publicly optimistic on final terms.

Shares in Ardent Leisure fell 2.5 per cent after the Wednesday announcement. They closed at 78 cents each.