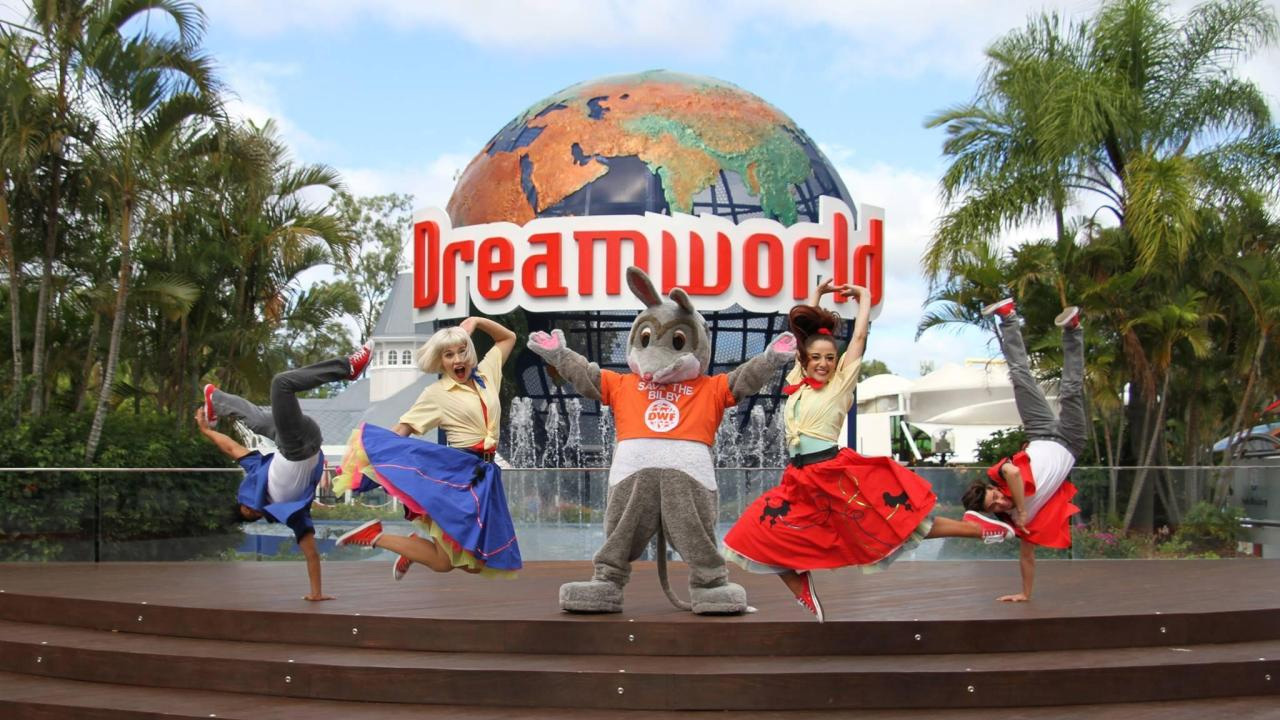 On April 6, the company entered a binding agreement and plan of merger to sell its Main Event business to Dave & Buster’s Entertainment for US$487 million (A$686.2 million).

The FX hedges provides certainty over US$485 million of the sale proceeds.

Assuming completion of sale by April 2023, these FX hedges will provide proceeds of at least A$664.5 million.

The sale will require shareholder approval at an extraordinary general meeting to be held later this year but the Board has unanimously agreed to the deal.

Under the proposed sale, Ardent Leisure will receive about US$487 million in cash proceeds, majority of which will be returned to Ardent Leisure shareholders at 90 cents a share.

The Main Event business comprises 50 entertainment centres spread across the US.

If approved, the deal will transform Ardent, who owns Dreamworld on the Gold Coast and other struggling theme parks, into an Australian-only business.