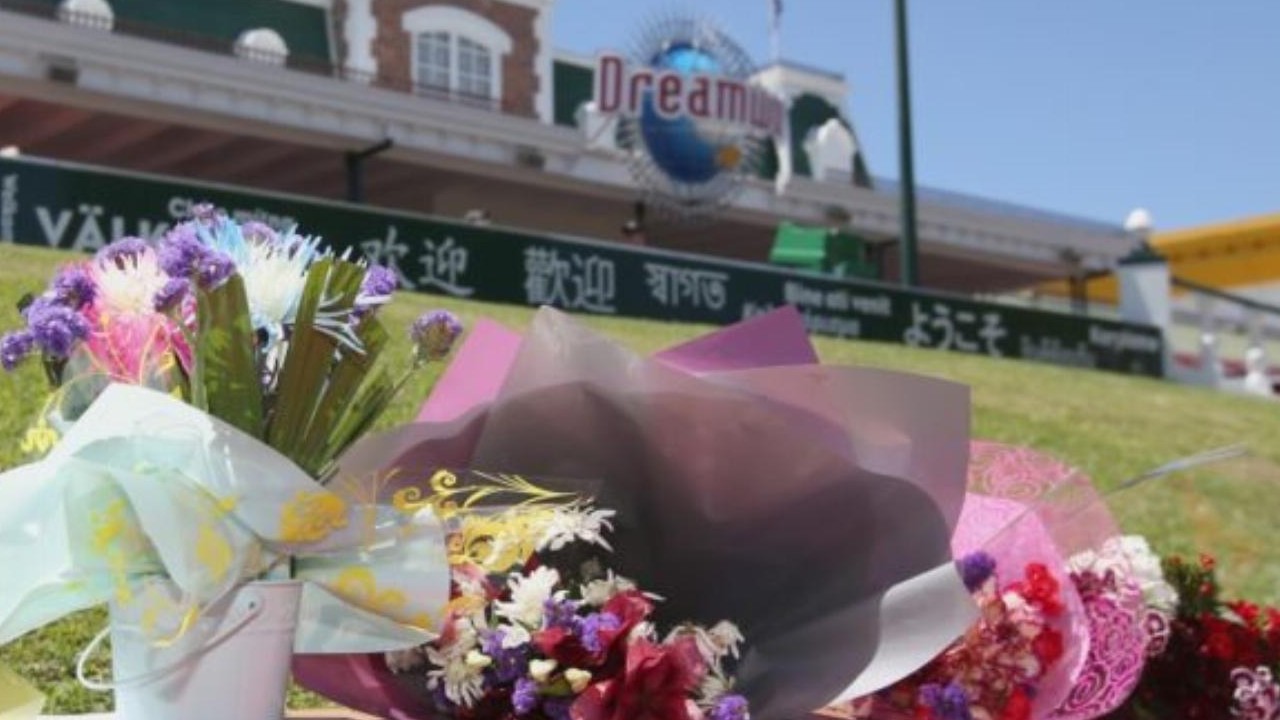 Dreamworld's parent company Ardent Leisure Group (ALG) has been fined $3.6 million for the death of four people on the Thunder River Rapids ride in 2016.

Cindy Low, Kate Goodchild, her brother Luke Dorsett and his partner Roozi Araghi were all killed when one of the rafts hit an empty raft and flipped, trapping them under a conveyer belt.

In the aftermath of the theme park tragedy, an inquiry was held examining what went wrong and Queensland's Work Health & Safety Prosecutor began investigating Ardent Leisure Limited, a subsidiary of ALG.

The prosecutor eventually charged Ardent Leisure with multiple breaches of The Work Health and Safety Act 2011 (Qld), to which the company plead guilty.

Dreamwork's parent company has now been sentenced for the breaches, with a Magistrate choosing to today hand down a $3.6 million fine — less than the maximum $4.5 million penalty available.

During her sentencing remarks, Magistrate Pamela Dowse said Ardent Leisure had failed in its responsibility to customers, but acknowledged the company had made sweeping changes since the incident.

“They operated the most iconic amusement park in the country, which targeted and attracted families,” she said.

“There was complete and blind trust placed in the defendant by every guest who rode the Thunder River Rapids Ride. These guests were extremely vulnerable," she added.

ALG has released a statement stating it accepts the sentence, and again apologising to the families, staff and first responders who witnessed the four deaths in October 2016.

"Ardent accepts responsibility for this tragedy without qualification or reservation. Following the first public hearing in June 2018, Ardent indicated that it would implement all of the Coroner’s recommendations, and more recently it pleaded guilty at the first opportunity to all three charges brought by the Work Health and Safety Prosecutor,"ALG said in a statement.

"Today we accept the court’s decision to impose a fine of $3.6 million, which is the largest fine in Queensland history for a workplace tragedy. We sincerely hope the finalisation of the prosecution will go some way towards furthering the healing process for families and all those impacted by the tragedy," it added.

Shares in the group have ended the day up three per cent, worth 51 cents each. 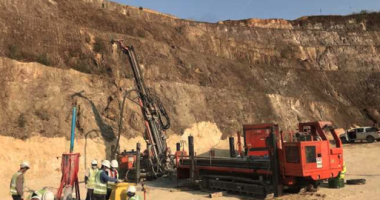 QLD copper player Revolver Resources will debut on the ASX later this month under the ticker code ‘RRR’. Macarthur Minerals (MIO) advises it has received the green light from the ASX to move ahead with its planned Infinity Mining listing. 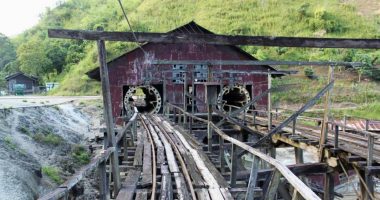