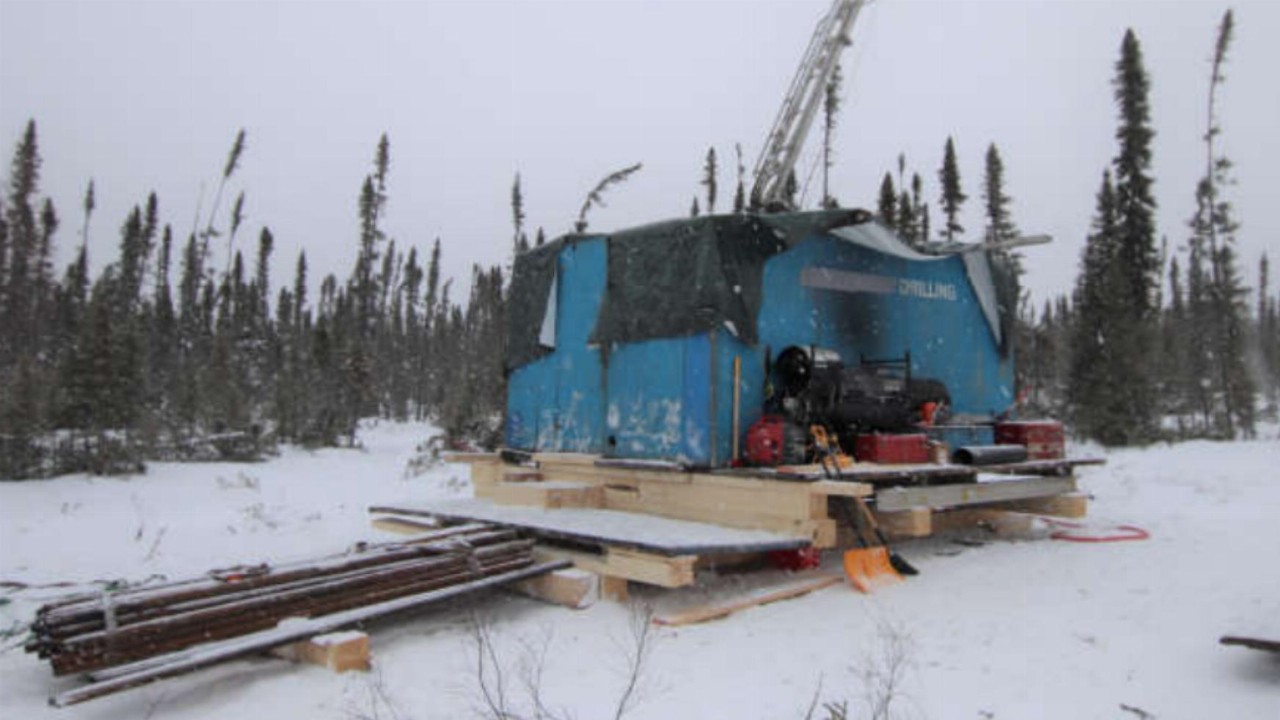 The project contains around 22 identified gold deposits and prospects and is situated east of the highly prospective Red Lake gold mining district.

The company secured the drilling permit at the end of November and work is now underway at the Esker prospect with a diamond rig operated by First Nation owned and operated Missinaibi Drilling Services.

In June, Ardiden identified more gold targets along the 50-kilometre strike that makes up the Western Hub following an airborne geophysical survey.

According to the company, historical drilling at Esker returned “highly encouraging” results that haven’t been properly followed up.

The 4000-metre exploration campaign has been designed to test two large and highly prospective structural targets; the Fold Hinge and Dilational shear.

These two immediate targets are situated along the Bear Head Fault Zone which extends along the entire Western Hub and will mark Ardiden’s first major drilling campaign at the Western Hub.

A further 3000 metres of diamond drilling is set to follow, targeting the Dorothy-Dobie deposits.

The company said Dorothy Dobie has an historical estimate of 99,600 ounces of gold at 5.8 g/t and multiple high grade historical drilling intersections that are also yet to be systematically followed up.