Are Telstra shares the safest blue chip stock on the ASX? 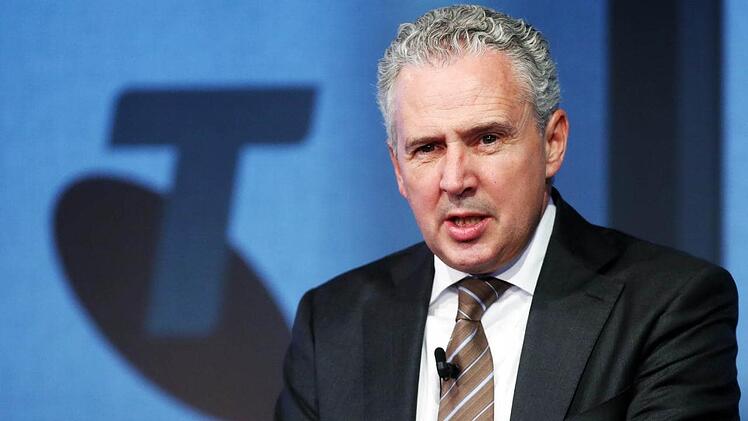 The telco’s plummeting share price wasn’t symptomatic of anything it had done wrong, but rather part of a wider economic downturn caused by the arrival of the coronavirus into Australia.

However, the worst was yet to come.

Telstra’s share price dropped below the $3 mark, to $2.99, on May 1, correlating with the release of more information about the company’s recent €500 million bond issue (around $A860 million).

The bond notes were issued on April 23, and aimed to further strengthen the telco’s balance sheet.

However, the bond may have spooked some investors, causing its share price to hit a six-month low.

Since then, the price has steadied, with gradual growth recorded over the rest of May and June.

While since the start of July, Telstra’s share price has risen back over the $3.50 mark, in an encouraging sign for investors.

Further increases of Telstra’s share price are now likely to be dependent on the company’s full-year 2020 financial year report, which is yet to be released.

Its half-yearly report was a mixed bag of results, with total income down 2.8 per cent to $13.4 billion, in line with expectations.

Underlying EBITDA also fell 6.6 per cent to $3.9 billion, while reported EBITDA was $4.8 billion.

COVID-19 will no doubt create further losses, but the company said in a recent statement to shareholders it was in a good position to ride out the uncertainty.

“We believe that Telstra’s continued access to low-cost capital and A-band credit rating demonstrates the strength of the business and attractiveness to global capital markets during this very volatile time,” the statement read.