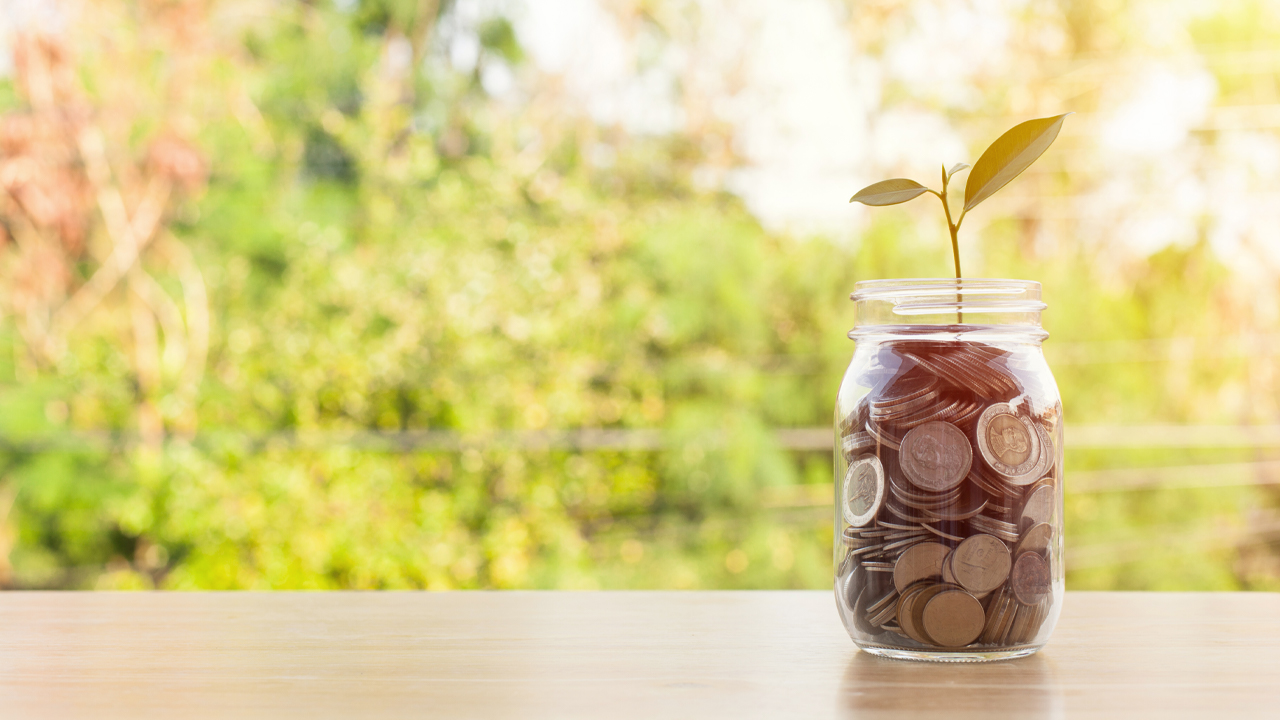 Argent Minerals has raised nearly $2 million in a private share placement to fund the advancement of three drilling programmes.

Each of the options will be exercisable at 5 cents each on or before market close on Friday, 29 October 2021. As for the placement, Argent says the new shares will be issued in two tranches.

The Kempfield Project is Argent’s flagship project just 41 kilometres south of Newcrest’s Cadia in New South Wales. Kempfield is a silver mining and polymetallic mining project, but Argent has regulatory approvals in place to fast-track drilling programmed to target a copper-gold footwall west of the known deposit.

West Wyalong is a farm-in joint venture agreement between Argent — who operates the project — and Golden Cross Operations. Argent has currently earned a 78 per cent interest in the project.

The West Wyalong project is also found in New South Wales, and Argent has identified two potentially significant copper-gold targets in the area through a magnetic survey and induced polarisation surveys. Argent plans to drill deep diamond holes, each up to 500 metres, at the newest targets.

At the area, Argent plans to take on some geological mapping, geochemical sampling, and a drilling programme to drill high-grade gold targets in the area.

On top of these drilling and sampling programmes, Argent says the funds from the capital raising will go towards general working capital.

ARD by the numbers