The company has reportedly completed 99 per cent of the engineering layout and design phase for the planned lithium carbonate plant.
ASX:AGY      MCAP $552.8M 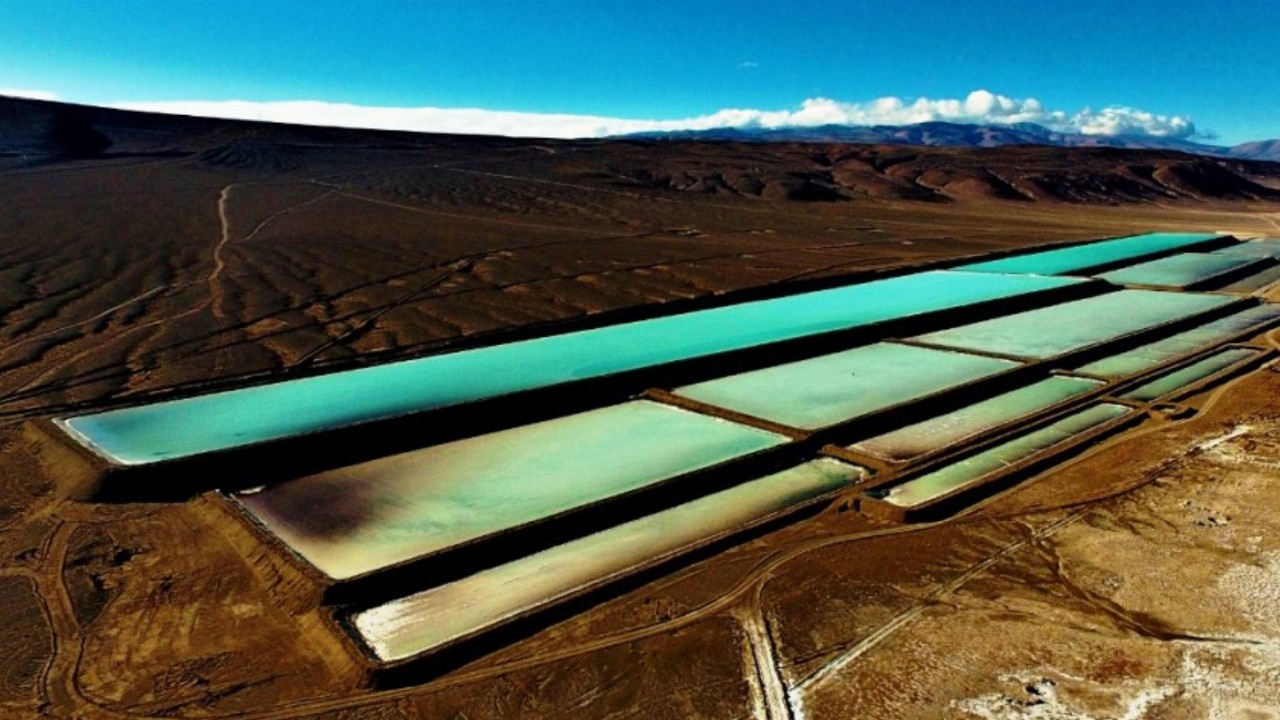 In a statement this morning AGY said it had completed 99 per cent of the project’s engineering layout and design phase.

Construction works on the industrial shed, which will house the processing facility, are due to commence shortly. Meanwhile, site works are set to ramp-up over the coming months.

Additionally, the company advised it was able to acquire early-lead equipment items and confirmed orders on longer-lead plant items were progressing for delivery as scheduled.

“We are excited as we continue works to transform Argosy into a battery-quality lithium carbonate producer and cashflow generator, and then to further progress the 10,000tpa project development expansion,” he said.

“We look forward to a significant near-term growth phase from the increasing development activity at our Rincon Lithium Project.”

Argosy said the construction phase at Rincon was on track for completion by the end of the first quarter in 2022, with plant commissioning, production testing and ramp-up to follow immediately thereafter.