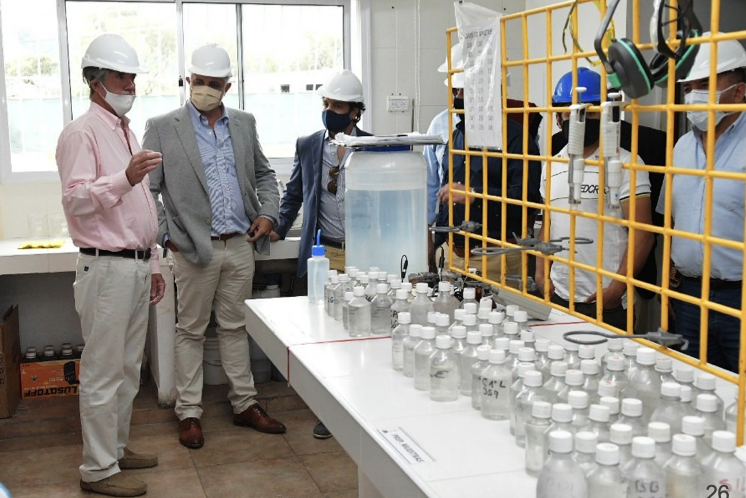 The works are aiming to source an industrial groundwater supply to commence production of 2000 tonnes of lithium-carbonate per annum.

According to AGY, the facility’s water usage requirements will be significantly reduced by recycling around 90 per cent of brine fed through the process plant.

Sourced from natural flows beneath the salar — which would otherwise evaporate naturally if not utilised — this brine is intended to be returned to the natural salt lake in a balanced, neutral state.

In this way, Argosy said its method of water usage would have nominal impact on people, animals and natural vegetation in the area.

“Together with our successfully proven, proprietary and environmentally friendly, clean lithium technology and our low fresh water requirements, we’ll be producing a high-quality, sustainable product with a low carbon footprint from our Rincon Lithium Project,” he said.