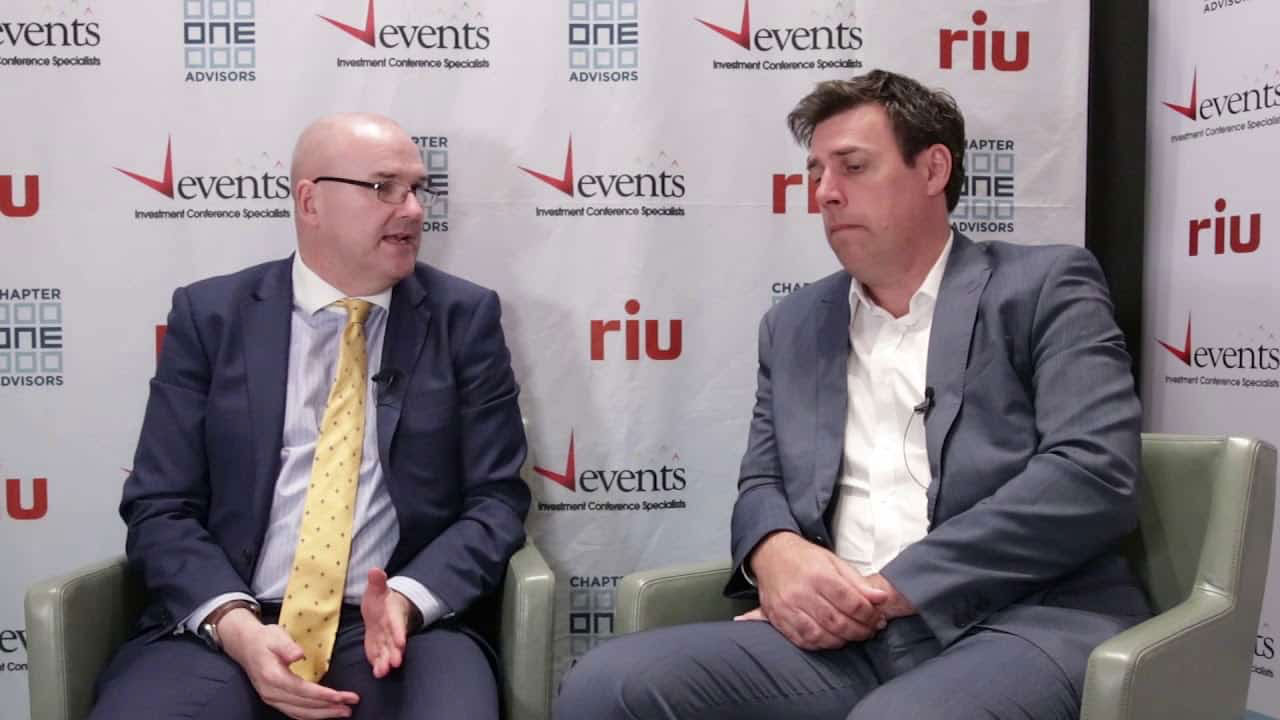 Argosy’s first win for the quarter was being granted approval by the Government of Salta Province, the Ministry of Production and Sustainable Development, and the Secretary of Mining and Energy, to develop the next stage of the Rincon Lithium Project in Argentina.

The approval confirms the company has all the necessary permits to begin developing the initial 2,000 tonnes per annum (tpa) modular lithium carbonate processing plant at the Rincon project site.

The Rincon Lithium Project is the main asset in Argosy’s lithium development strategy, located within the Salar del Rincon in Salta Province, Argentina, in the world-renowned “lithium triangle”.

Operations were consistently achieving a high-quality product with very low impurity levels, including iron or related materials, which are the main impurities battery quality cathode manufacturers are concerned with.

The Project is a joint venture with lithium processing expert Pablo Alurralde. His extensive experience within the project area and the Salar has established a well-defined pathway to target commercial production of battery quality lithium carbonate equivalent (LCE) product.

Development and construction of the processing plant was expected to take between 12 and 15 months, with a three to four-month commissioning period thereafter. The budgeted capital expenditure is expected to be roughly US$14.3 million.

Argosy spent much of the quarter discussing capital funding options with potential providers. Reportedly, it had made positive progress however COVID-19 has slowed down this process.

COVID-19 has also put a dent in Argosy’s production timeframe. In late March, the company announced the suspension of pilot plant operations until it is safe and responsible to resume.

“Given the unprecedented conditions affecting the world today, we will continue building Argosy to achieve our aim of becoming a commercial LCE producer,” Managing Director Jerko Zuvela said at the time.

A total of five tonnes of high-quality ≥99.5 per cent lithium carbonate product was scheduled for shipment during March, however, this was delayed due to COVID-19 measures in Argentina.

Argosy has now resumed this process and is expecting the product to be shipped during May.

Eventually, the company hopes to turn the processing plant into a 10,000tpa facility and is currently compiling details for permits and applications. The completion of the detailed documents is scheduled for the September quarter.

The lithium market and product prices has faced immense pressure as a result of COVID-19. The virus caused much of the battery minerals supply chain to halt due to lockdown restrictions. This affected electric vehicle car manufacturers across Europe and Asia, production operations in South America, as well as cathode
manufacturers across Asia and Europe.

The COVID-19 impact to global production of lithium products, together with transport disruptions will likely cause users to continue using up existing inventory.

While this is certainly a hiccup, the medium to long term demand for lithium chemicals remain largely unchanged and Argosy remains confident in its strategy and ability to continue project development.

During the quarter, the total expenditure totalled roughly $545,000 to fund ongoing development at the Rincon Lithium Project.

The company ended the quarter in a strong financial position with cash reserves of around $5.13 million.