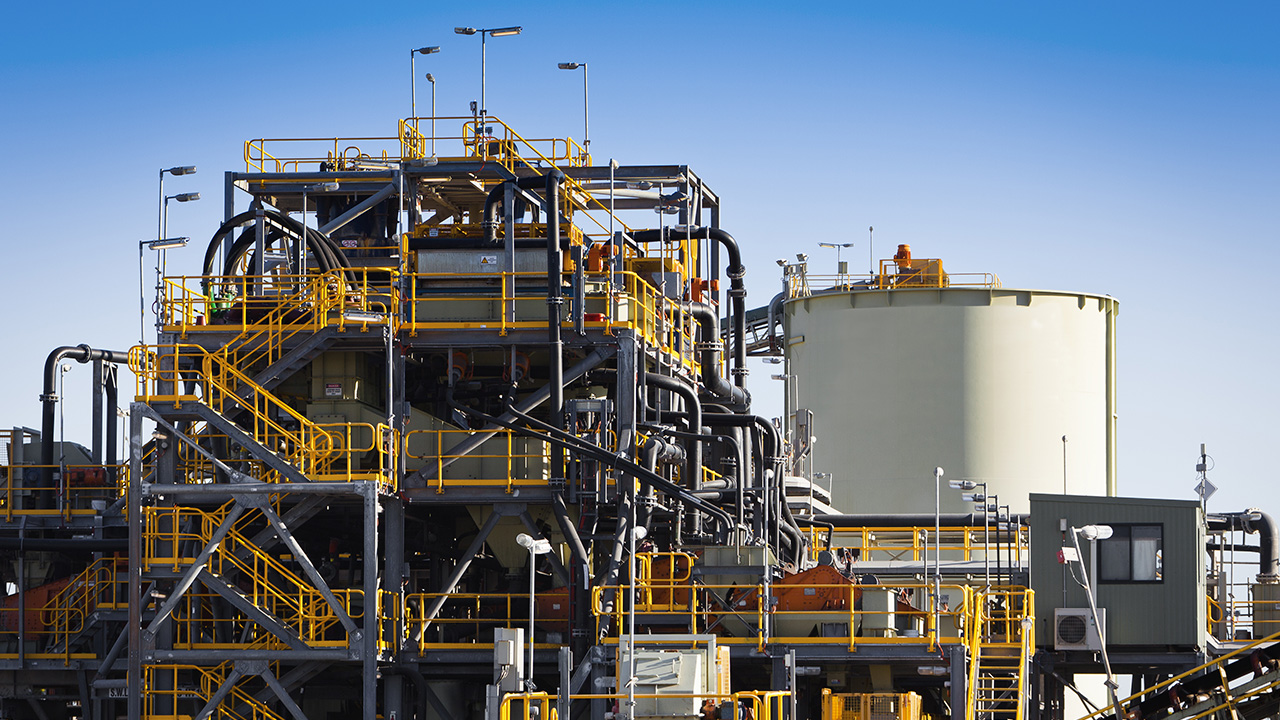 Argosy Minerals (AGY) has now completed 26 per cent of construction at the Rincon Lithium Project, located in Argentina’s Salta Province.

As work continues, the company said progress on the 2000-tonne-per-annum (tpa) lithium carbonate process plant remained both on schedule and on budget.

It means Argosy is on track to achieve its first commercial production of greater than 99.5 per cent battery-quality lithium carbonate from mid-2022.

Notably, major works on the operation comprise three main phases, including design, which is now 94 per cent complete, as well as construction and commissioning.

AGY Managing Director Jerko Zuvela said the company was only the second ASX-lister to move into lithium carbonate production to provide critical raw material for the battery revolution.

“We have a successfully proven, proprietary and environmentally friendly chemical process technology to produce battery-quality lithium carbonate with low impurities, meeting ESG requirements with a low carbon footprint of low fresh water and energy usage, sustainably producing at a scale no other junior lithium company is currently able to achieve, and with development plans for an additional 10,000tpa production expansion,” Mr Zuvela said.

The company said it maintained financial flexibility to consider varying offtake and strategic investment proposals and would ensure a favourable outcome for future project expansion.