Argosy Minerals (AGY) is almost half way through the total works for its carbonate production operation at the Rincon Project in Argentina.
ASX:AGY      MCAP $316.6M 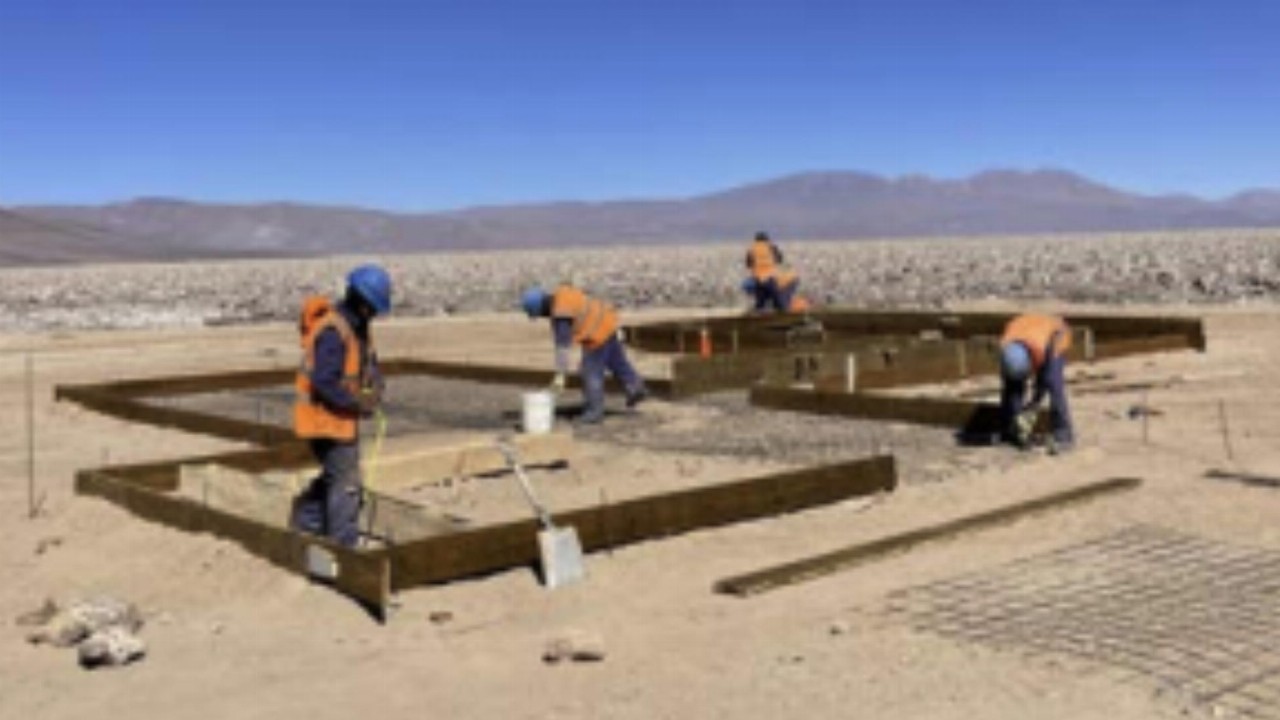 Argosy Minerals (AGY) is almost halfway through the total works for its lithium carbonate production operation at the Rincon Lithium project in Argentina.

The company is moving towards completing the 2000-tonne-per-annum operation in time for its target of first commercial production from mid-2022.

The work being undertaken comprises three main phases including design, construction and commissioning.

Specifically, the company said the construction phase which comprises the process plant, equipment and associated installations, earthworks and site construction, and expansion of the brine system are progressing on budget and schedule.

Argosy is aiming to have the construction phase finalised by April 2022, with commissioning works, production test-works and ramp-up to follow immediately after.

In particular, it said site works were gaining momentum, with work scheduled to advance over the coming months.

Noting the lithium market sentiment and lithium carbonate prices, Managing Director Jerko Zuvela said the company was excited about its progress, with plans to progress to a 10,000 tonne per annum operation.

“We look forward to a significant near-term growth phase from the increasing development activity at our Rincon Lithium Project,” he said.