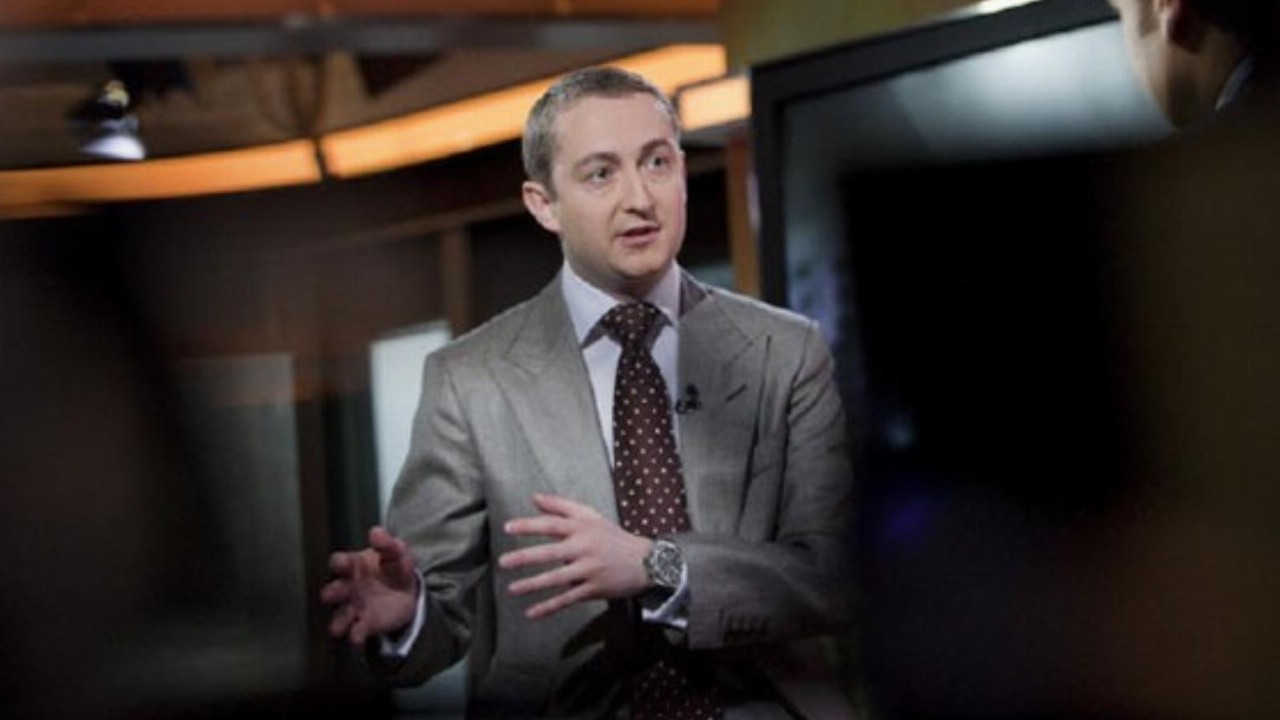 The company has submitted the report to the Salta Province Secretary of Mining and Energy and is seeking to expand lithium carbonate production at the plant by 10,000 tonnes per annum (tpa).

The expansion would add to the 2000tpa operation that is already under construction at Rincon, with approval of the upgrade expected later this year.

“With lithium market sentiment and lithium carbonate prices continuing their strong upward momentum, and continued progress toward the fully funded 2000tpa scale production operation, we are excited as Argosy transforms into a battery-quality lithium carbonate producer and cashflow generator,” he said.

Further, the company advised its Puna Mining operations management team had met with recently appointed Salta Province Secretary of Mining and Energy Flavia Royon to provide a virtual tour of the pilot plant.

According to Argosy, the prospective expansion at Rincon is generating interest in potential offtake arrangements and associated strategic propositions.