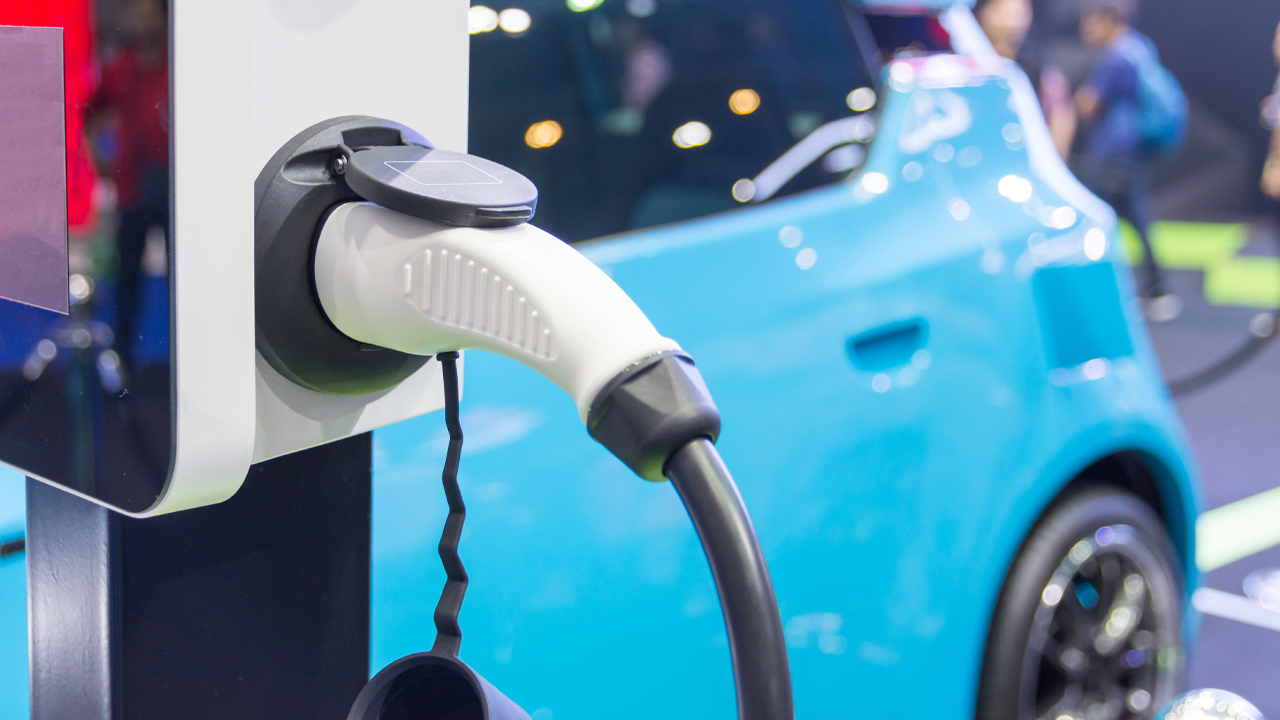 Argosy Minerals has reported it will begin its lithium carbonate production operations in Argentina.

The production operations comprise of the continuous processing of concentrated lithium brine which is sourced from the operational evaporation ponds at the project area. By using Argosy’s patented chemical process a 99.5 per cent lithium carbonate product is produced.

Argosy will keep producing and storing the product until it is ready for shipment and will then arrange the transport and product parcels for sale under the Sales Agreement which was executed in March 2019.

The Rincon Lithium project comprises of approximately 2,572 hectares of mining titles. Argosy has a 77.5 percent interest in the joint venture entity that owns the Rincon project with the potential to move to 90 per cent.

While historical data and records have been investigated by Mr Alurralde and will be used to assist in work programs no feasibility studies have been completed.

The company is continuing to work towards the 2,000 tonnes per annum modular operation at the next step in the development of the project. As well as expecting the regulatory approvals for this stage of work the executives will be attending strategic meetings in Japan to further advance interest from strategic partners.