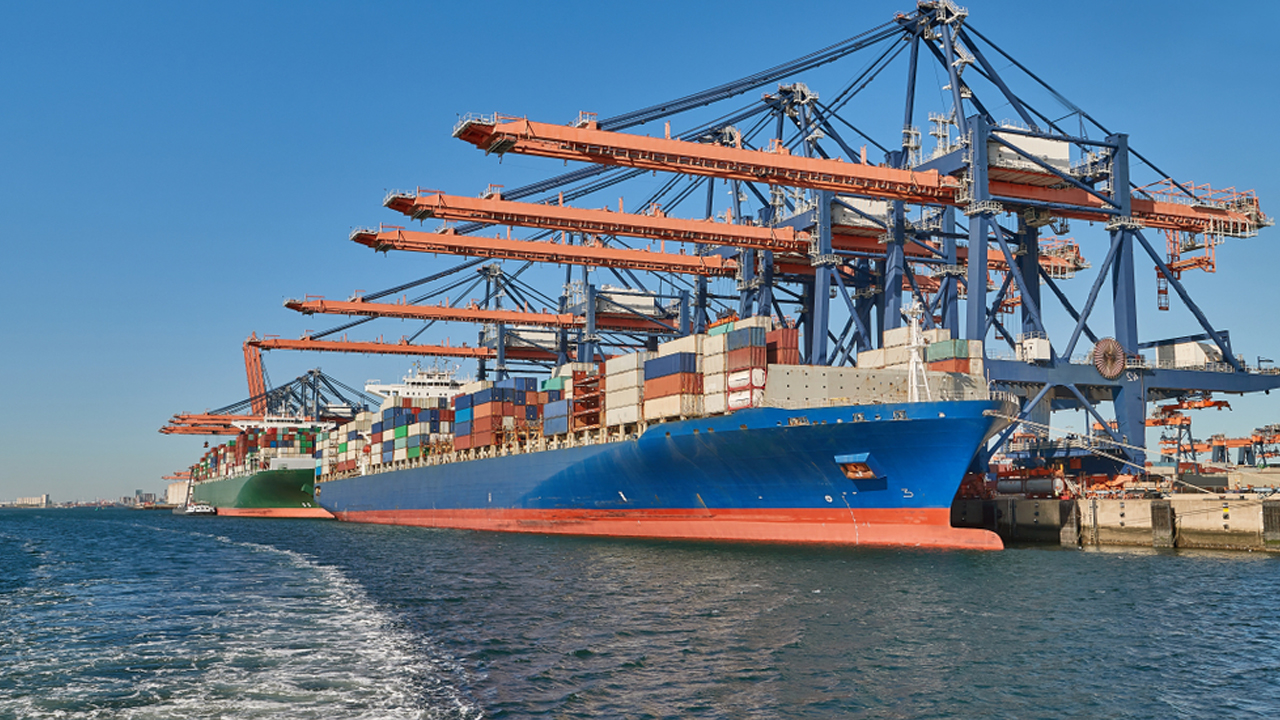 Lithium producer Argosy Minerals (AGY) has round off Thursday trade over four per cent in the green after releasing an update of its Rincon project in Argentina.

This will also confirm the company’s status as the “first LCE producer from Salta Province in Argentina,” Jerko added.

In today’s update to the Australian market, Argosy also outlined it is heading towards final approvals for developing its 2000 tonne per annum lithium carbonate processing plant at the project.

At market close, Argosy’s share price is up 4.11 per cent and trading for 7.6 cents each.