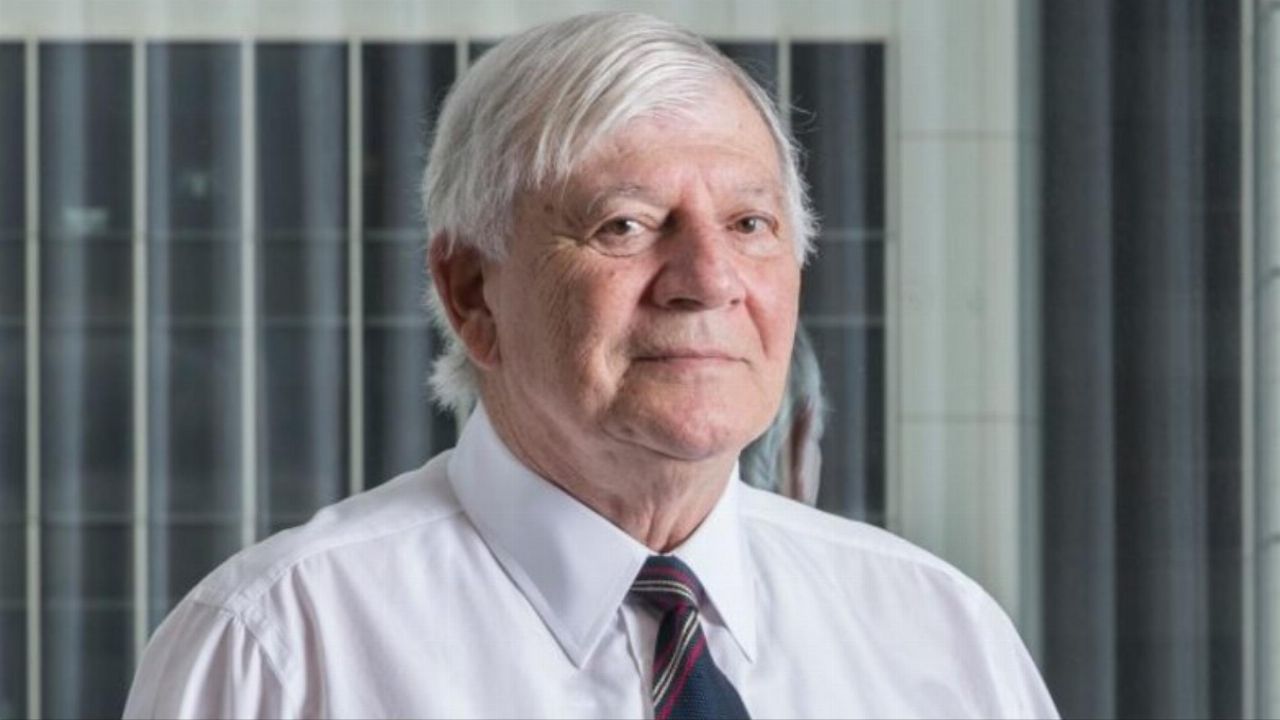 Ariadne Australia (ARA) has received approval to acquire another 30 per cent equity stake in the Orams NZ Unit Trust (OZNUT).

The approval came from the New Zealand Overseas Investment Office (OIO), which recently published the decision on its website. While there are a number of remaining consents required for the acquisition, Ariadne expects to receive them in July 2020.

Under the acquisition terms, the ultimate purchase price for the 30 per cent interest will be determined at a particular milestone. Specifically, it will occur after the completion of Stage One Works at marine development project, Site 18.

Work started at Site 18 late last year, and has seen considerable progress during that time. The project is still on time and on budget, in spite of the COVID-19 pandemic and its numerous impacts.

The marine component of the development is scheduled for completion, just in time for the America’s Cup next year. The event will be held in Auckland, in March of 2021.

After Ariadne acquires the additional equity interest, it will have an 80 per cent interest in ONZUT. As such, ONZUT will become a subsidiary of Ariadne Australia, which will consolidate ONZUT’s results in the 2021 financial year.

Through its interest in ONZUT, Ariadne’s interest in Orams Group (OGL) will also increase. Specifically, the company’s indirect equity interest in OGL will rise from 38 per cent to 61 per cent.

In addition to working on Site 18, OGL has also been busy securing ground leases for other projects.

The company recently completed a prepayment for the 125-year ground lease and associated water space of Sites 32 and 33. Together, these sites make up the Orams Marine Village.

Ariadne Australia shares are trading 5.13 per cent higher, priced at 41 cents each at 2:28 am AEST.

ARA by the numbers

Cirralto (CRO) has released its latest quarterly financial update, revealing it ended September with just under $400,000 in customer receipts.