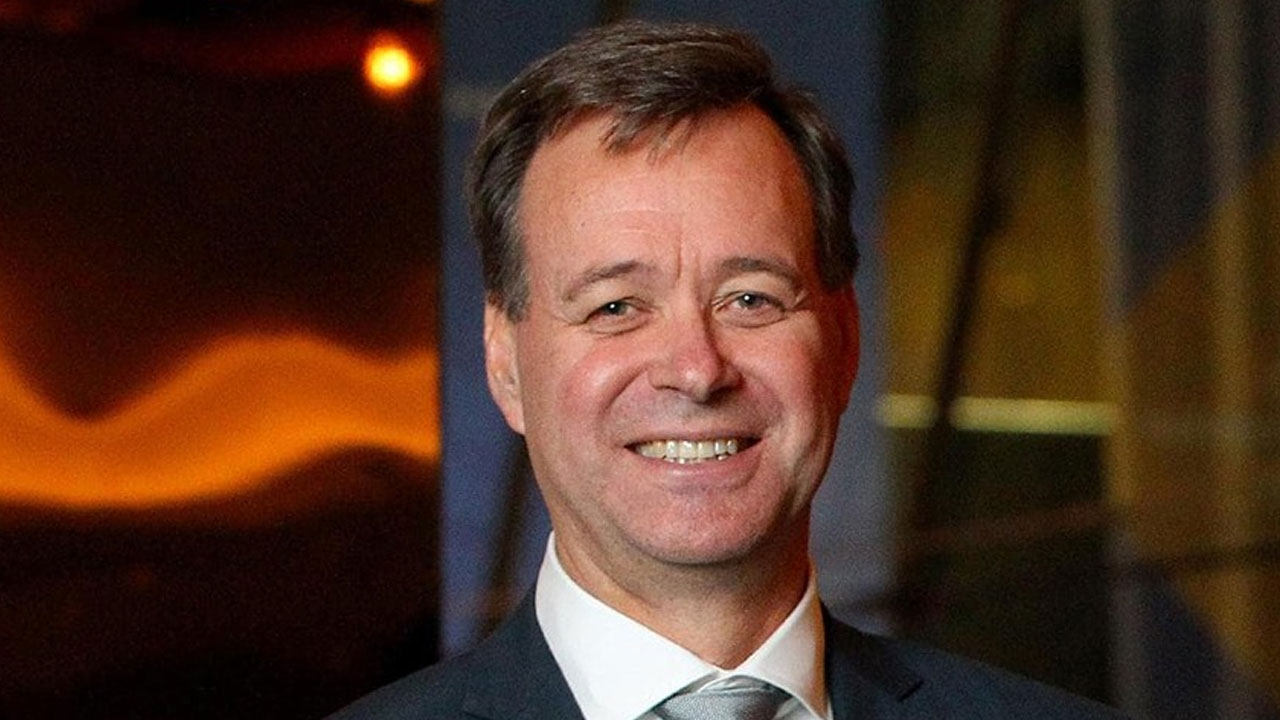 Aristocrat Leisure (ALL) is trading higher this morning despite revealing slashed dividends and sinking profits in its latest annual report.

Reporting on the 12 months to the end of September, the gaming and casino giant saw revenue slip 5.9 per cent to $4.1 billion compared to the year before.

While earnings before interest, tax, depreciation and amortisation (EBITDA) for the financial year fell by 31.8 per cent to just under $1.1 billion, the heaviest decline came from annual profit after tax, which came in 46.7 per cent lower than last year.

As expected, COVID-19 lockdowns and business closures dealt a blow to Aristocrat’s bottom line. In light of this, the company has forked out a 10-cent-per-share dividend for the 2020 financial year — a far cry from the 56 cents-per-share paid back to shareholders over 2019.

It wasn’t all bad news for the pokie machine maker, however. While the company saw its “land-based” Aristocrat Gaming revenue slip 32 per cent, this was largely offset by a 29 per cent boost to Aristocrat Digital revenue — supported by online mobile games.

However, when accounting for a massive $1.1 billion deferred tax asset, Aristocrat’s annual net profit actually almost doubled to $1.4 billion for the year.

Moving forward, Aristocrat had just under $2 billion in liquidity at the start of its 2021 financial year. Moreover, the company maintained operating cash flow of over $1 billion, which it claims reflects strong cash-generating fundamentals.

The company said assuming no material change to economic and industry conditions in the near future, it expects to continue to grow over the 2021 financial year.

While the company has not provided an annual earnings guidance, Aristocrat said it expects to maintain its market position in pokie machine operations and to drive further growth in online gaming bookings and revenue.

Shareholders seem largely impressed with the annual report despite the lower profits and dividends. Shares in Aristocrat Leisure are up 1.03 per cent and worth $33.58 at 11:20 am AEDT.