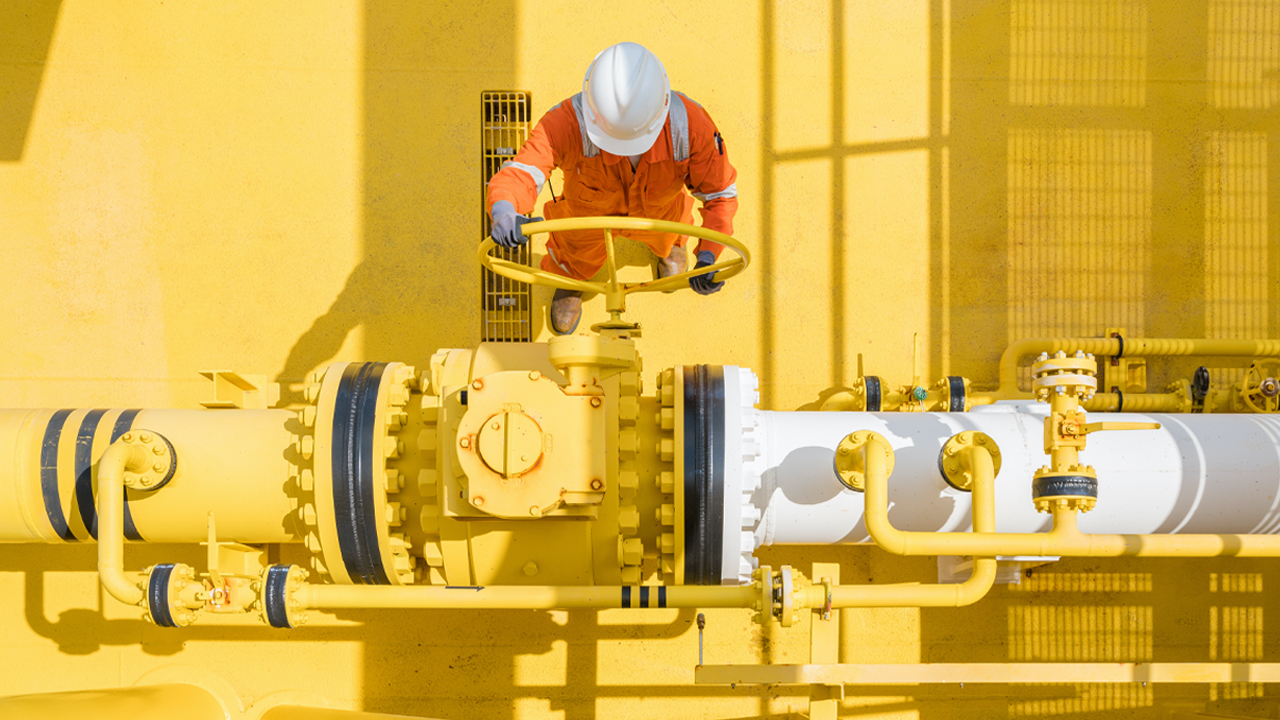 Armour Energy has seen solid uptake on the Australian share market today after the company announced a farm-in agreement with industry cohort Santos.

Announced to shareholders this morning in a media release, Armour Energy will be working alongside Santos at its South Nicholson Basin project in Northern Australia.

“Armour is excited to be entering into a mutually beneficial partnership with one of Australia’s most recognised and capable oil and gas companies,” Amour CEO Roger Cressey said.

Details of the deal have already been signed in a binding term sheet between the companies — including a hefty upfront payout to Santos of $15 million in cash.

“The binding term sheet with Santos paves the way for accelerated exploration of the highly‐prospective South Nicholson Basin in the best interests of both companies,” Roger continued.

“This transaction represents another major milestone in Armour’s development.”

Amour’s South Nicholson Basin project spans around 408 million acres. Santos will have its hands on roughly six of the tenements through the farm in deal, with Armour retaining 100 per cent ownership of the remaining tenements.

“Santos’ entry into the binding term sheet with Armour supports Armour’s view that the South Nicholson Basin represents one of Australia’s, if not the worlds, great opportunities for the discovery of a new frontier oil and gas province,” he said.

In addition to the $15 million paid by Santos, a further cash payment of another $15 million will be paid to Armour — dependant on unspecified conditions satisfied by Santos.

As far as costs for work on site go, Santos will be picking up the bill along the way as well, which is expected to cost up to $65 million.

The binding term sheet between the business partners is expected to be executed by the end of October and a joint operating agreement is in the talks within the next three months.

“The company is pleased that Santos has decided to work with Armour to unlock the potential of this basin,” Nick concluded.

Since the announcement broke news today, shares in Armour have rocketed 49 per cent to trade at 7.3 cents each.

However, shares in Santos have dropped 2.8 per cent, dragging pricing down to $7.63 each.