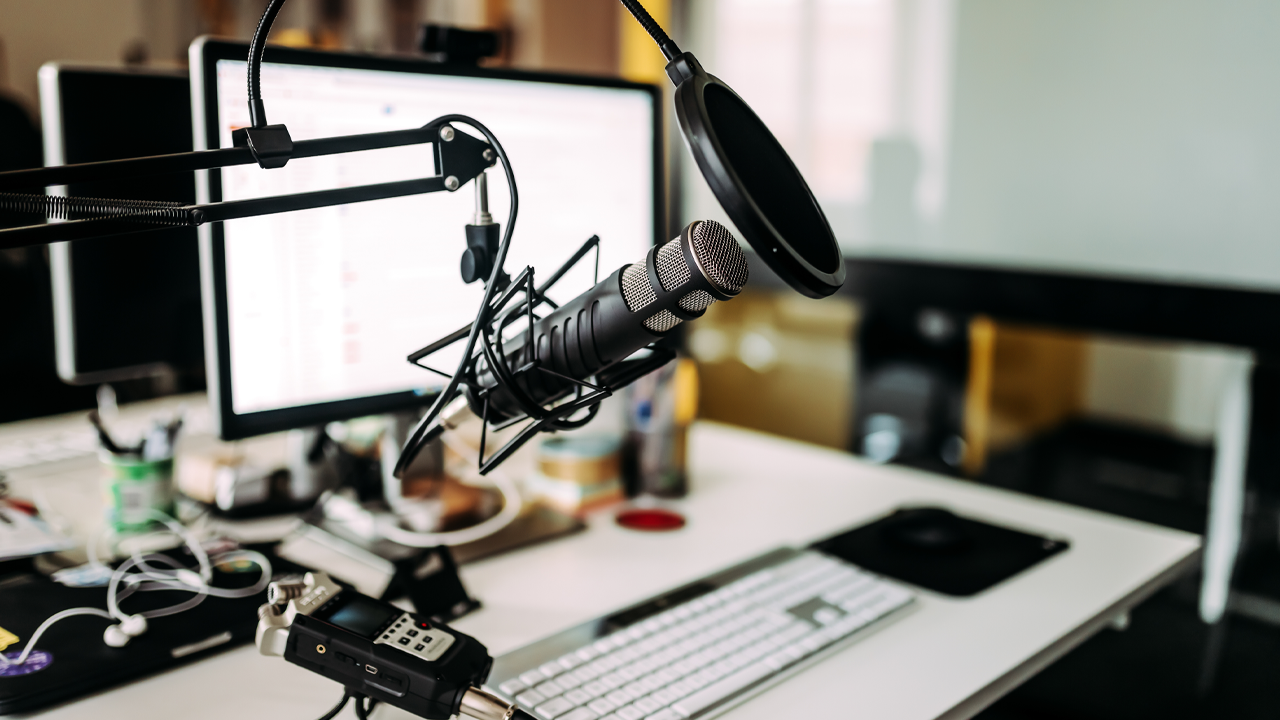 HT&E – Here There and Everywhere has today announced extending contracts for three of its top Breakfast Shows in Sydney and Melbourne.

Contracts with KIIS 1065’s Kyle Sandilands and Jackie O have been extended until 2024.

The Kyle and Jackie O is the number one breakfast radio show in Sydney, with an 11.6 per cent audience share.

Additionally, WSFM’s Brendan ‘Jonesy’ Jones and Amanda Keller will stay on air until 2022 and beyond.

The Australian Radio Network (ARN) contracts are on similar terms to the existing arrangements, however, the collective hosts will see an annual cost uplift slightly ahead of CPI over the term.

The ARN also announced that after a successful first 12 months in Melbourne, Gold 104.3’s Christian O’Connell has entered a new, long-term contract that will see him stay in Australia beyond his initial three-year term.

“The contract extensions for Christian, Jonesy & Amanda and Kyle & Jackie O reflect our strategy to invest in and retain key talent across our network which continues to pay dividends,” HT&E Managing Director and ARN CEO Ciaran Davis said.

The Australian Radio Network is a subsidiary of HT&E and was founded in 1994.

ARN comprises a group of commercial radio stations around Australia such as the Pure Gold, KIIS Network, The Edge and iHeartRadio brands.

“Our focus on the very best on-air talent is a key part of our strategy and the strength of ARN’s offering across all channels and we’re committed to working together as we innovate our entertainment and business offering,” Ciaran continued.

HT1 by the numbers