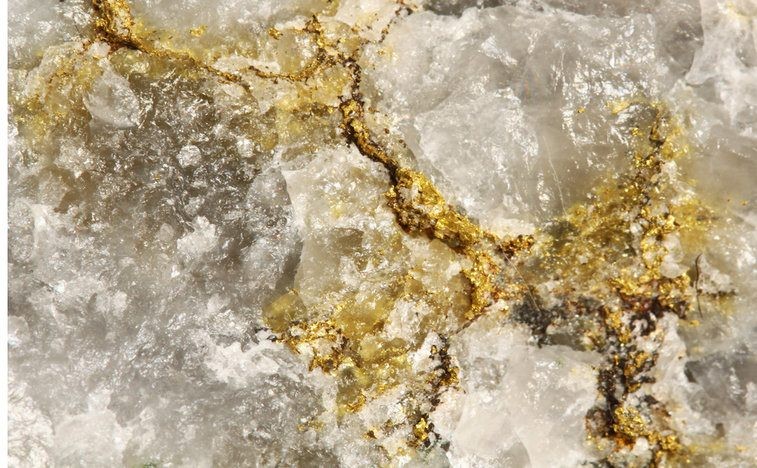 Andromeda Metals has announced today a gold mineral increase at its Wudinna project in South Australia.

The company revealed an increase of 4.02 million tonnes of gold with an average grade of 1.5 g/t. 193,000 ounces of gold is expected from production.

New total mineral resource count at the site comprises of 4.42 million tonnes at an average grade of 1.5 g/t, accounting for 211,000 ounces of gold after processing.

The increase came from deposits Barns, White Tank and Baggy Green. The results represent a 5 per cent contained gold and 15 per cent increase in tonnage for the company’s total resource count.

Resource surveillance was completed by Cobra Resources. Subject to funding options, Cobra plans to undertake further extensive exploration at Baggy Green during the second half of this year.

It is a very positive development to have Cobra Resources undertaking new exploration at the Wudinna Gold Project while the current focus for Andromeda Metals remains the Poochera Halloysite‐Kaolin Project,” ADN, Managing Director James Marsh, said.

The three deposits surveyed are 6km apart from each-other. The project was purchased in a joint venture between Andromeda and Lady Alice Mines (LAM) in 2017.

LAM is currently responsible for sole funding $2.1 million by next year for their 50 per cent stake of interest.

Andromeda’s place in the ASX today remained unchanged, trading shares at 0.7 cents each in a company market cap of $9.488 million.