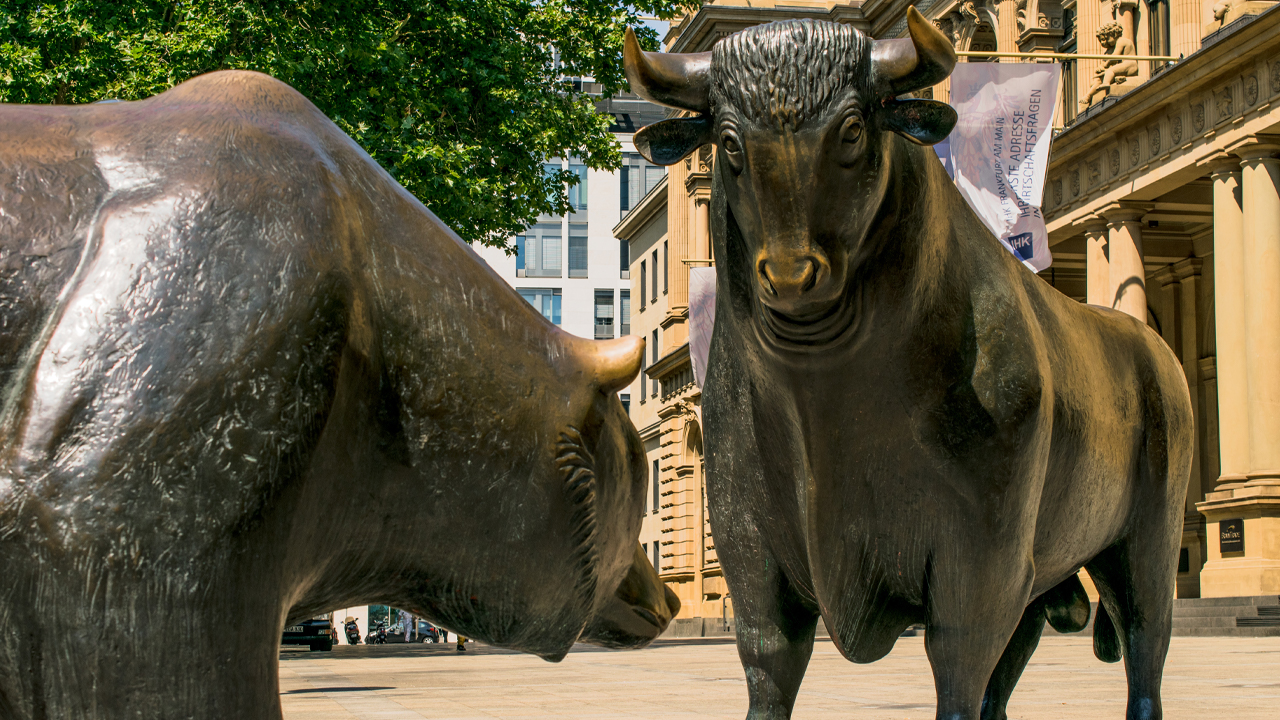 The share market played wait-and-see for a third session as investors held off on making big bets ahead of this weekend’s US-China trade talks.

The ASX 200 trimmed an opening 21-point drop to just eight points or 0.1 per cent by the middle of the session. The market started the week at 6651 and has hovered around that level as shareholders wait to see whether Donald Trump and Chinese President Xi Jinping make enough progress on trade to justify share markets trading at or near record levels.

The moves on the ASX this morning were mostly modest, with solid rises in health stocks and slim gains in resource stocks largely offsetting declines in banks and gold miners.

Health stocks are used by some fund managers as havens in times of uncertainty. Cochlear rose 1 per cent this morning towards last week’s nine-month high. CSL nudged up 0.3 per cent.

Gold miners have enjoyed a spectacular month, but some of the shine came off this morning after gold eased back from a five-year peak. Saint Barbara gave up 2.1 per cent, Newcrest 0.8 per cent and Northern Star 1.1 per cent.

Hot today: Millennium Minerals was one of the few gold miners to buck the general sector downtrend. The company’s shares traded as low as 5.3 cents earlier this month, but today reached more than twice that price on news gold production has commenced at the Nullagine project in WA. Shares in the company were lately up 2.5 cents or 27.8 per cent at 11.5 cents.

Not today: Shares in online solutions provider ARQ Group tumbled 35.8 per cent after the company formerly known as Melbourne IT slashed its forecast earnings before tax to $22-$25.5 million from earlier guidance of $37-$39 million. The company is 12 months into an 18-month transformation plan merging ten brands into two.

The company claimed the current problems were “temporary”. Several Asian markets opened lower following a Reuters report that the White House will not make any concessions on tariffs to restart trade negotiations. However, China’s Shanghai Composite and Hong Kong’s Hang Seng quickly recovered, both lately up 0.2 per cent. Japan’s Nikkei lost 0.6 per cent. S&P 500 index futures in the US inched up two points or 0.1 per cent.

Turning to commodity markets, oil kicked higher this morning. Texas crude futures were lately up $1.05 or 1.8 per cent to $US58.88 a barrel.

On currency markets, the dollar edged up less than a tenth of a cent to 69.7 US cents.