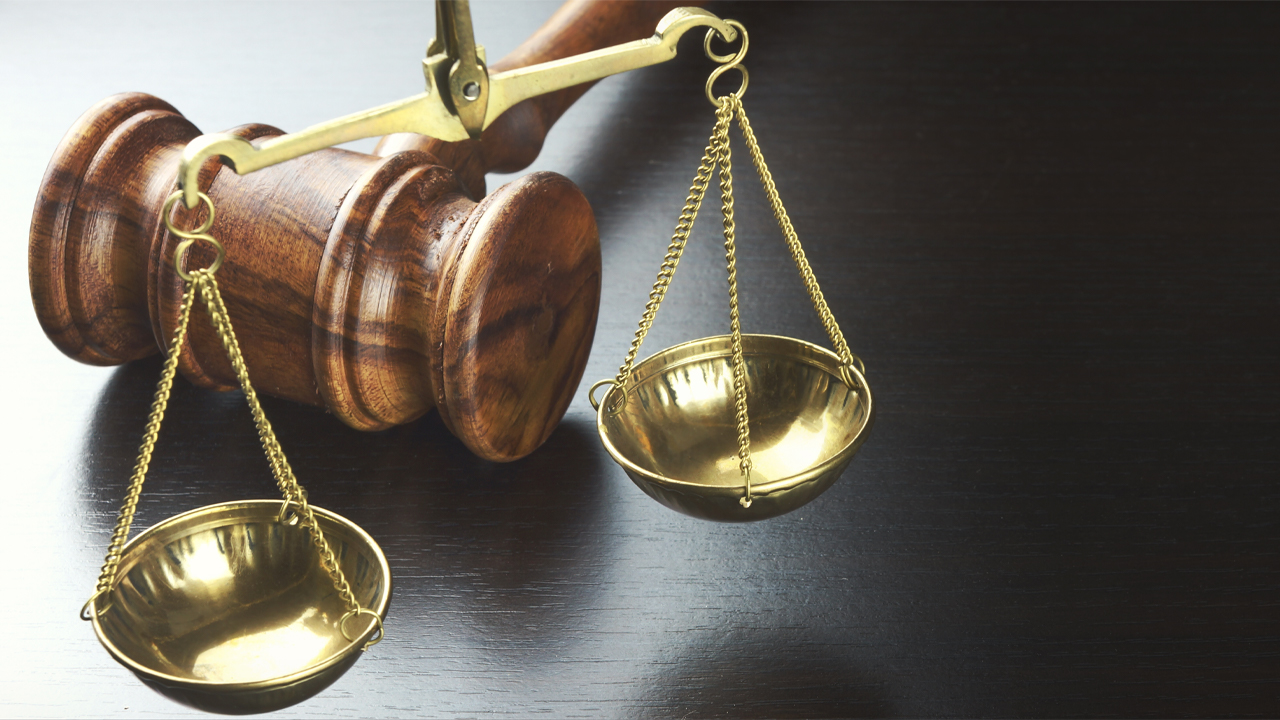 Purchase of the 75-kilometre long “drill ready” project first broke news in late June, and it wasn’t long after that Arrow Minerals was making serious claims on the ASX.

According to management at Dreadnought, Arrow claimed it was entitled to Dreadnought’s interest in the Illaara project. Arrow management had also claimed it believed the project was held on trust for the company.

At the time, no formal court proceedings had been instigated by Arrow, but the company threatened to commence proceedings if the dispute was not resolved.

In response during August, Dreadnought Resources wrote: “The company is seeking appropriate legal advice and will vigorously defend the claim should the threatened proceedings commence.”

The Illaara project is located 160 kilometres north-west of Kalgoorlie, held across four tenements.

The project first gained recognition around 2016, when a 55 kilometre-long gold anomaly was discovered in Western Australia.

Dreadnought had raised over $1.1 million to grab the project.

Today, however, Arrow Minerals announced it has dropped its interest in pursuing the matter.

“Arrow Minerals Limited advises that after further discussions with Dreadnought Resources, Arrow has opted not to pursue the matter referred to in related correspondence with Dreadnought,” an ASX announcement today read.

“Arrow will continue to focus on its exploration projects in Burkina Faso and Western Australia, and expects to report results from the 2500 metre drilling programme at the Divole East project in Burkina Faso by mid-September 2019,” the company announcement said.

As a result, share prices in Arrow Minerals are unmoved today in the ASX. Arrow shares are priced at 1.1 cents apiece in a $9.285 million market cap.

Meanwhile, Dreadnought Resources shares are trading at a 7.14 per cent reduction for 0.7 cents each. The company’s market cap is currently valued at $10.26 million.