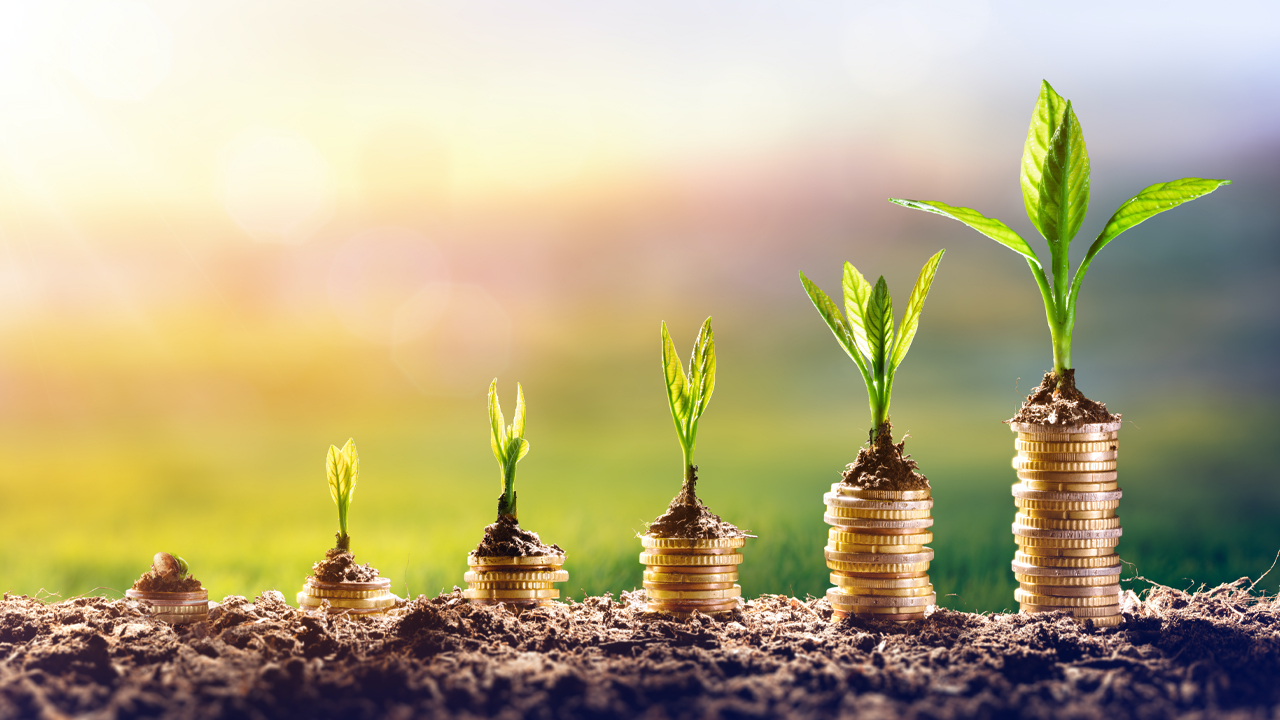 Artemis Resources will be debt-free after it received commitments to raise $5.9 million.

The capital raise will be used to completely pay off its $4.6 million debt to Riverfort Global Capital Convertible Note, while the remaining funds will be used for its key projects in the Telfer and Karratha areas of Western Australia.

Under the capital raise, Artemis issued 184 million shares to international and sophisticated Australian investors at a price of 3.2 cents per share.

“Being debt free and with capital to advance our projects towards feasibility is a key milestone,” Non-Executive Chairman Sheikh Maktoum said.

“I would like to thank existing shareholders for their ongoing support and welcome new shareholders who participated in the capital raise, as we execute on our strategy,” he added.

Artemis is a gold and copper focused resource company with major assets in the West Pilbara and new tenements in the Paterson Range.

The company has been aggressively exploring for base, battery and precious metal deposits across the West Pilbara. It now has a small footprint in the East Pilbara with the Armada Gold Project near Telfer.

The Armada Project is located within the Paterson Province, best known for Newcrest Mining’s long established Telfer gold-copper mine.

CEO Ed Mead is extremely pleased with the capital raise.

“I am extremely pleased that Artemis has comfortably completed this capital raise
within its capacity, which enables settlement of its total debt earlier than anticipated,” Ed said.

“The company will now be in a stronger position to progress its key projects in the Telfer and Karratha areas,” he added.

Settlement and issue of shares in relation to the capital raise is expected by October 17, 2019.

Artemis Resources has gained 2.56 per cent on the Australian Securities Exchange and is selling shares for 4 cents apiece at 2:39 pm AEDT.