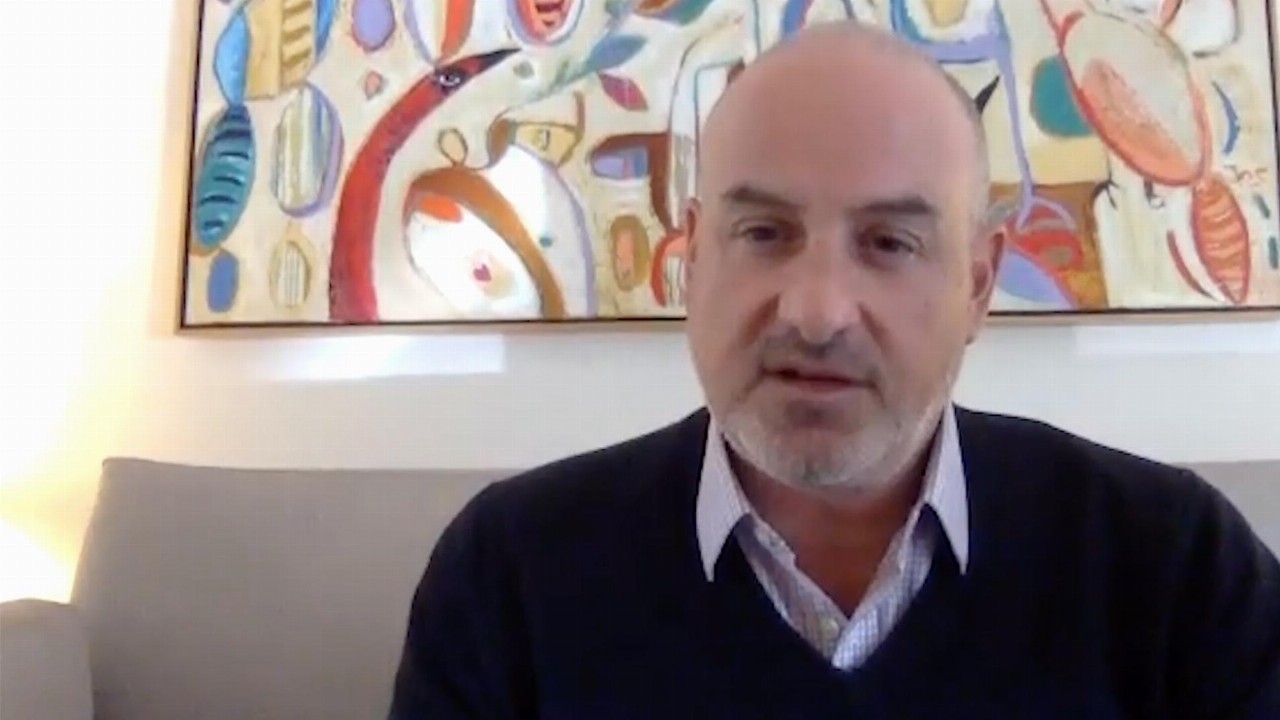 Artemis Resources (ARV) has provided an exploration and joint venture update for the Munni Munni Project in Western Australia.

The company received drill results from a 15-hole, for 2740 metres, drilling program completed over April and May.

This program aimed to further confirm the position of the platinum group element (PGE) horizon around the northern part of the Munni Munni mafic intrusive complex.

“These solid drill results, including some from the eastern portion of the project area further highlight to pervasive nature of the stratigraphically-controlled palladium, platinum and gold mineralisation at Munni Munni,” Mr Clayton said.

“I am also delighted to be able to report that, following a constructive period of dialogue, we have now formalised the formation of a joint venture at the Munni Munni Project.”

Artemis Resources and fellow ASX-listed, Platina Resources (PGM), have formalised their joint venture agreement for the Munni Munni Project. Artemis owns a 70 per cent stake while Platina owns the remaining 30 per cent.

Moving forward, Artemis and Platina will work together to better understand the potential for the Munni Munni Project and come up with a strategy to create value for shareholders.