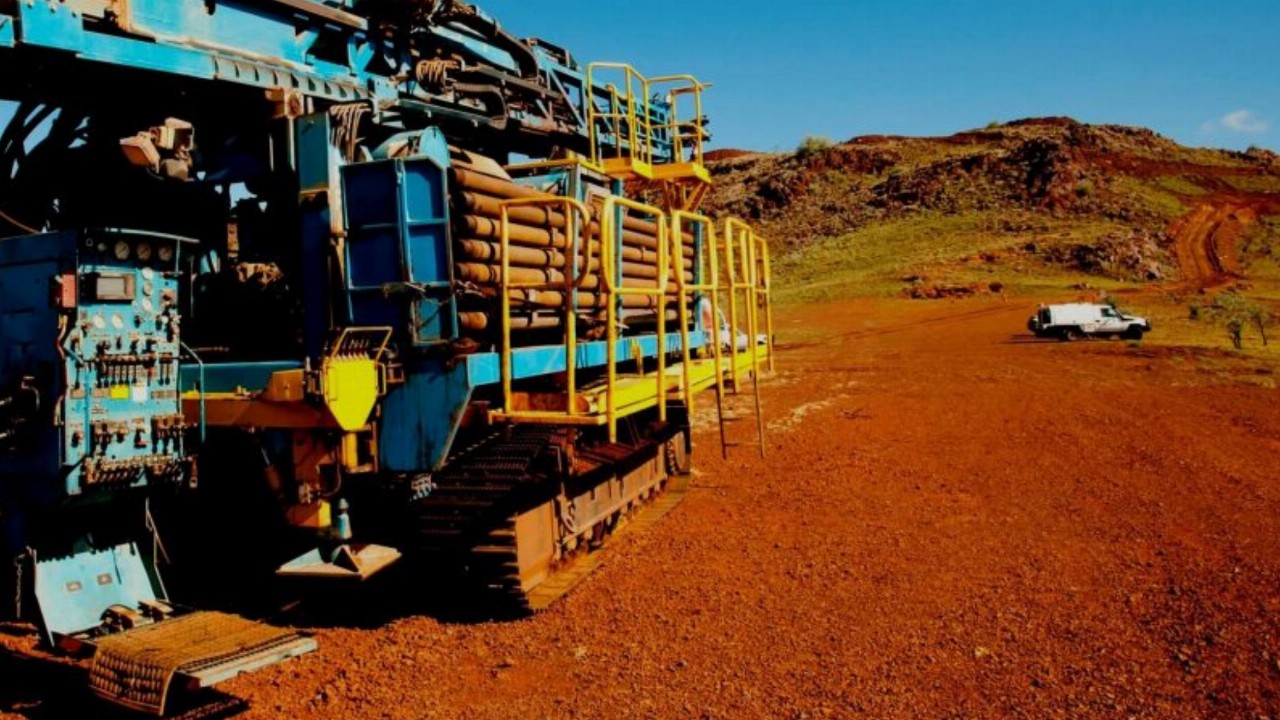 The company says shoots in the prospects Western Zone occur at shallow depths. Appearing to be open in multiple directions both down-dip from near surface and also laterally.

Results come from a 14,000-metre reverse circulation drilling program which included 52 holes to test the mineralised system near surface and at depth. The company claims assays are pending for a further 12 holes with drill planning to follow.

According to Artemis, the majority of drill targets in the Western Zone have intersected mineralisation with additional drilling required to define the new area.

Executive Director Alastair Clayton said the results were outstanding and have future potential.

“Given the Western Zone has only been drilled to approximately a 120-metre vertical depth we believe these results have the potential to dramatically alter the economics of the entire Western portion of the Carlow gold and copper project,” he said.

“Together, these coincident gold and copper grades presented are hugely impressive and will be a major target for further drilling in the new year.”

The company said additional drilling will be planned in 2022 to support an increase to the current resource and add gold ounces along with copper and cobalt metal to the Carlow project.