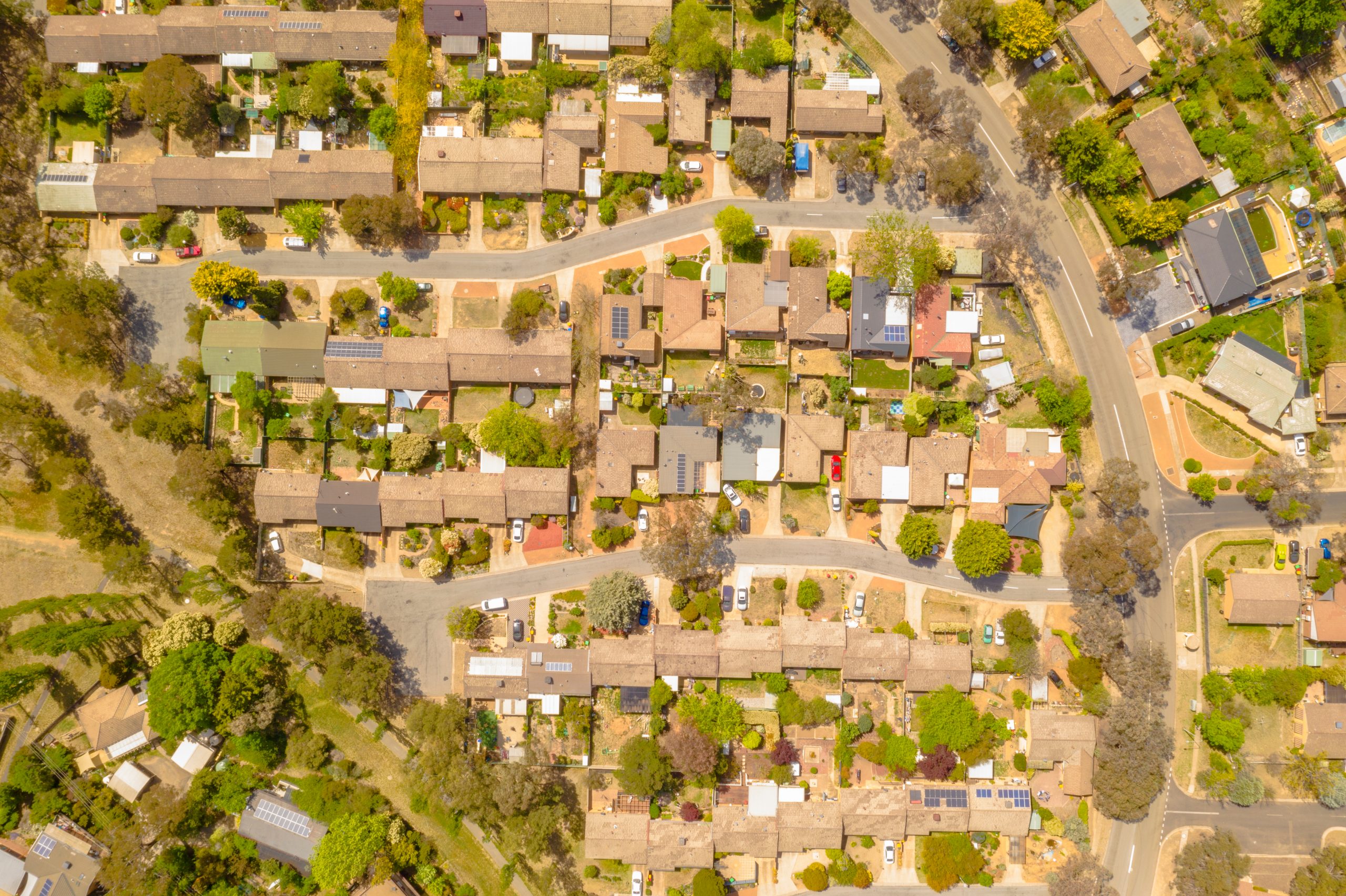 According to CoreLogic’s national house value index, property values in Australia climbed by 1.6 per cent in July, but there are signs that growth is slowing.

“The 16.1 per cent lift in national housing values over the past year is the fastest pace of annual growth since February 2004, however the monthly growth rate has been trending lower since March this year when the national index rose 2.8 per cent,” he said.

Several factors, according to Mr Lawless, have contributed to the reduced pace of growth in house values.

“With dwelling values rising more in a month than incomes are rising in a year, housing is moving out of reach for many members of the community,” he said.

“Along with declining home affordability, much of the earlier COVID related fiscal support (particularly fiscal support related to housing) has expired. It is however, encouraging to see additional measures being rolled out for households and businesses as the latest COVID outbreak worsens.”

On the other hand, demand is being fuelled by record-low mortgage rates and the expectation that rates will remain low for a long time, according to Mr Lawless.

Except for Hobart, every major city has seen this pattern of homes growing in value faster than flats.

The rate of increase in home prices has eased in each of the major cities. The biggest drop was in Sydney, where the monthly capital gain fell from 3.7 per cent in March to two per cent in July.

“Sydney is the most expensive capital city by some margin and it has also been the city where values have risen the most over the first seven months of the year,” Mr Lawless said.

“Worsening affordability is likely a key contributing factor in the slowdown here, along with the negative impact on consumer sentiment as the city moves through an extended lockdown period.”

Despite the fact that the rate of growth has slowed, home prices continue to climb at a rate that is considerably above the national average in most locations.

Through 2021, the earlier higher performance of regional markets in comparison to major cities has normalised.

Following stronger housing market conditions in Australia’s combined regional areas in the second half of 2020, the first seven months of 2021 show a nearly equal rate of growth in dwelling values across the combined regional and capital markets, with values up 14.5 per cent and 14.0 per cent, respectively.

The housing market’s upper quartile has outpaced the rest in terms of capital gains, but it’s also displaying the most apparent symptoms of cooling. Over the three months ending in July 2021, the most costly quarter of capital city residences had a 7.8 per cent increase in value.