ASH operates in the labour hire and training divisions which collectively contributed a 13.9 per cent growth in group revenue to $383.7 million.
ASX:ASH      MCAP $88.54M 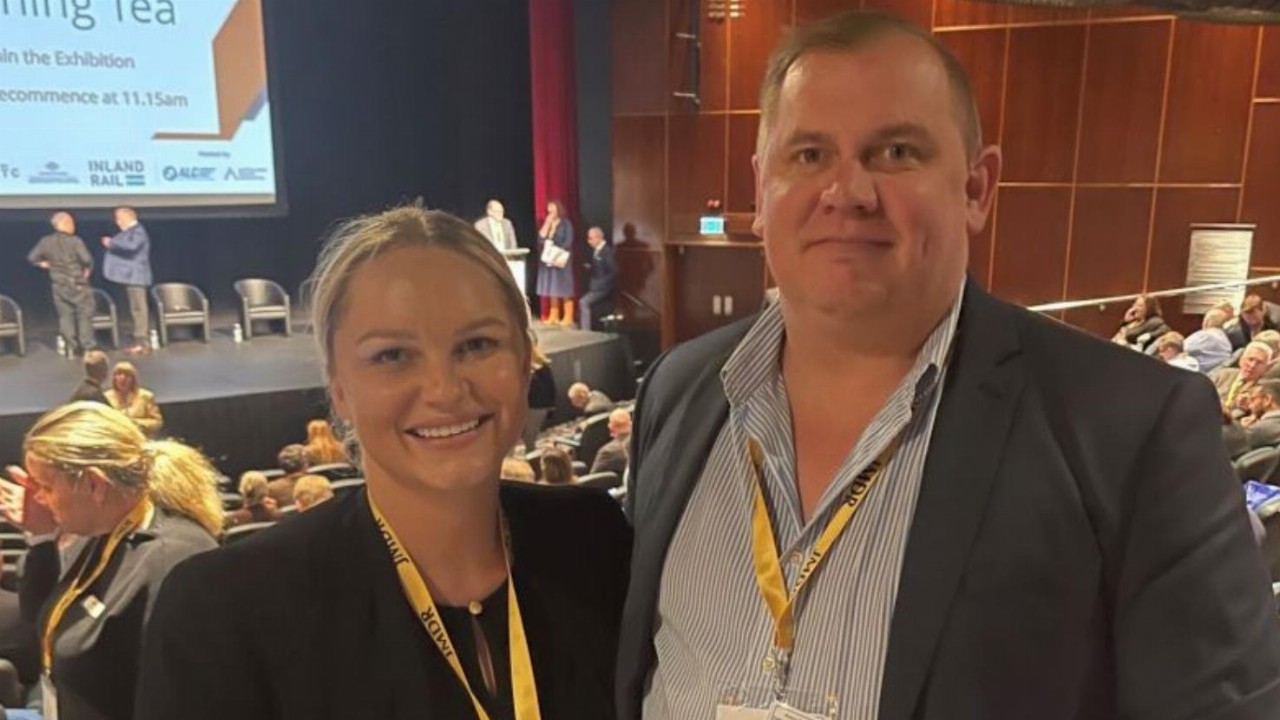 Ashley Services Group is a labour hire, recruitment and training organisation who operates in two divisions.

In addition to revenue growth, the company increased earnings before interest, tax, depreciation and amortisation (EBITDA) by 60 per cent to $15.5 million and also increased net profit after tax by 89.6 per cent to $9.6 million.

Broken down across the labour hire and training divisions, the labour hire division contributed an EBITDA of $17.8 million which is a 43 per cent growth on the prior corresponding period (pcp). It was also the main contributor to revenue and recorded a $374 million result.

The training division’s EBITDA totalled $2 million which is up from $800,000 in FY20 and it contributed the other $9.7 million of total group revenue.

Ashley Services Group has agreed to pay a fully franked full year dividend of 4.2 cents per share which is up 56 per cent on last year.

The Sydney-based company also expanded its workforce over FY21. The company has 270 internal staff which marks a 29 per cent jump on the pcp, and over 5600 weekly workers — a 12 per cent increase.

“The adjustments we put in place last year to our systems and operations to cope with a COVID impacted work environment has served us well and played a significant role in our strong performance,” Mr Shrimpton said.

“This year’s achievement is a testament to our 270 internal staff who have followed a simple rule of ‘focus on the customer’ which allows everything else to fall into place.”

At the end of FY21, Ashley Services Group had $2.96 million in cash which is a notable decline from the $8.06 million it started with.

ASH by the numbers