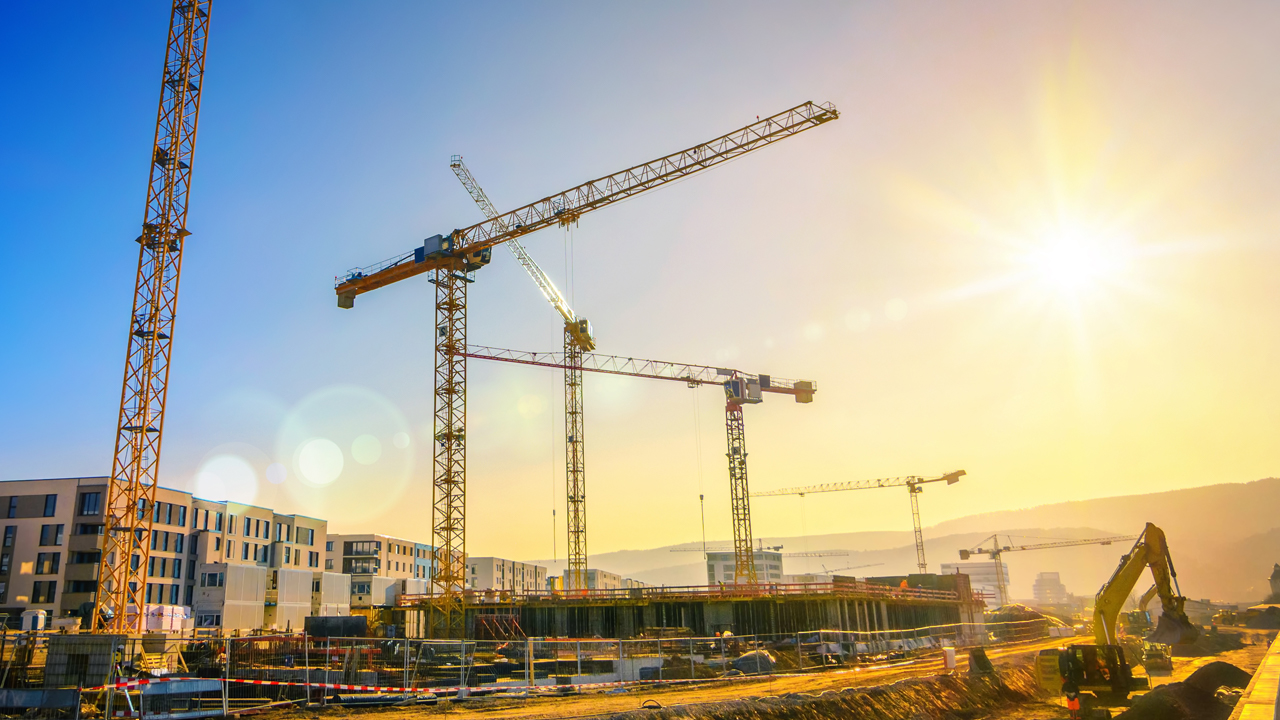 Ashley Services wants to change the acquisition details of CLL Group after it finds issues with the company.

One month ago, Ashley Services announced it wanted to acquire CLL. The acquisition price for 80 per cent of the company was $11.2 million.

The CLL Group is one of the primary suppliers of contract labour in Victoria and focuses on infrastructure, building and civil construction sectors.

Recently, Ashley is currently completing a due diligence and found some issues with CLL. Due to these issues, Ashley has asked to renegotiate the contract.

The company has not said much about the issue but will keep the market informed when it can.

“The company is working towards a positive resolution of this matter over the medium term,” the company stated.

The CLL group has experienced strong growth in the recent year due to the significant investment in infrastructure by the Victorian state government, a skilled labour force and a highly capable management team.

When the acquisition was announced, Managing Director Ross Shrimpton said that the CLL Group was an ideal fit for Ashley.

“The acquisition of the CCL Group is an ideal fit for Ashley, with a broadening of our Victorian business, aligning with our existing Concept Engineering operations,” he said.

“Both businesses have strong service offerings in the infrastructure sector and will operate under existing management as an independent operation,” he added.

Ashley has dropped 4.29 per cent on the ASX today and is currently selling shares at 34¢ apiece at 1:46 pm AEST.

ASH by the numbers