ASIC criminal lawsuits against AMP (ASX:AMP) in the works 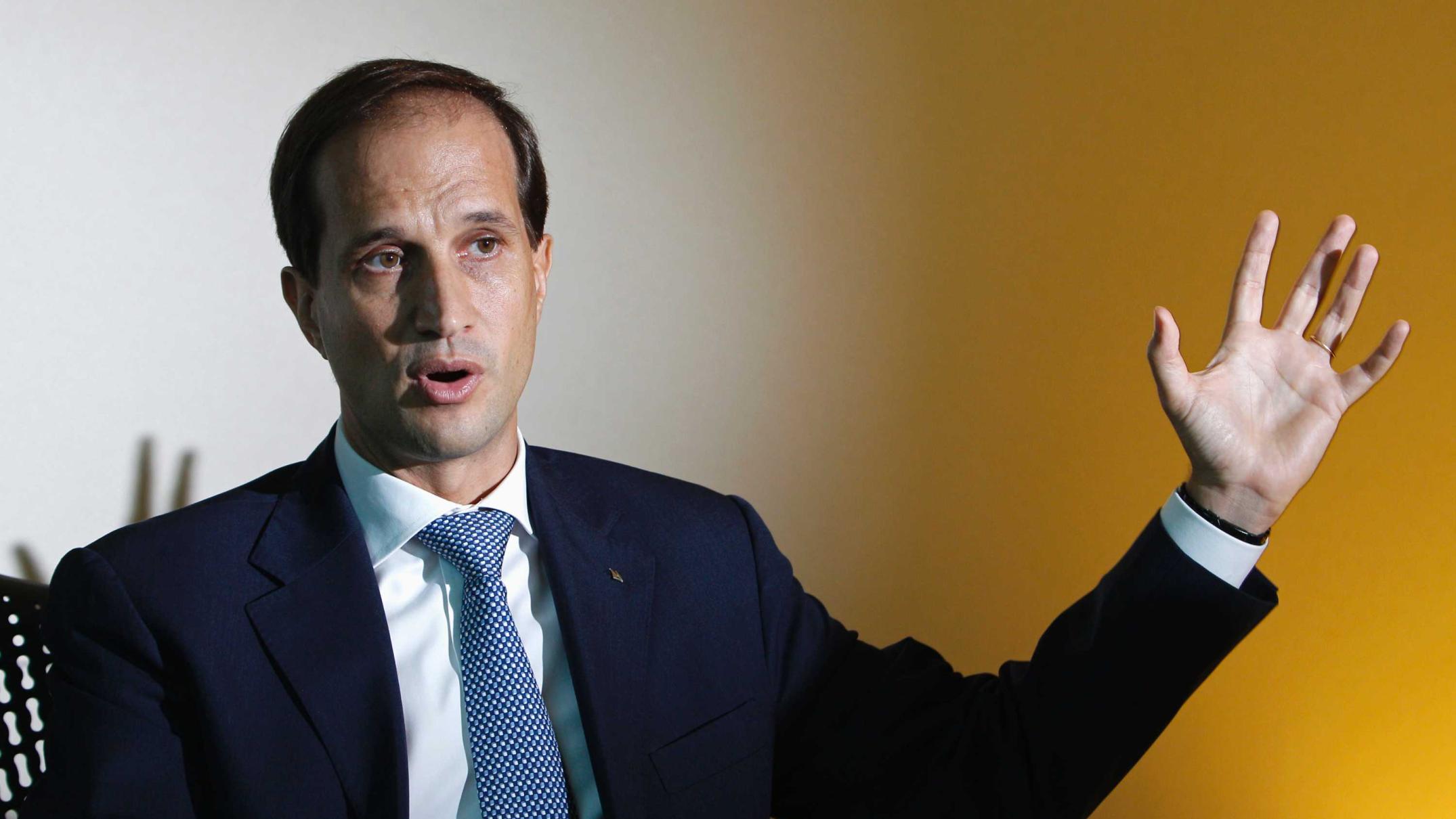 The Australian Securities and Investments Commission (ASIC) has revealed that at least five lawsuits against wealth manager AMP are currently in the works.

The news came to light on Wednesday during a parliamentary hearing. However, no specific details were given on the matter of the cases.

ASIC Deputy Chair, Daniel Crennan, revealed that several investigations regarding AMP were currently being worked on. Some of these have also been shared with the Commonwealth Director of Public Prosecutions.

“Can you go to the question of the number of matters that are being handled?” MP Andrew Leigh asked.

“There’s a significant number of matters, more than five, less than 50. Significantly less than 50,” Crennan responded.

“It wouldn’t be within our practice to identify with any precision how many investigations we have ongoing into any particular entity,” he continued.

The big question was when we could expect these cases to be brought to court. After further prodding by Leigh, Crennon confirmed that at least one would be filed before the end of this year.

I asked the corporate regulator whether the big banks could do better in remediating wronged customers. Their answer👇#RoyalCommission #auspol pic.twitter.com/NOy9lZIrI6

For better or for worse, AMP and its AMP Capital subsidiary will undergo a transformative year.

AMP recently made changes to a ‘Buyer of Last Resort’ policy used for a number of financial advisers under its control. The aggrieved parties claimed significant losses extended from this decision.

The wealth manager defended its actions. ASIC also responded to queries, saying it would not intervene in the commercial dispute.

“There is no evidence it is within our jurisdiction and that’s where we view the matter,” ASIC Chair, James Shipton, said in July.

“If there are further and better particulars on this matter than we would be very prepared to review that and amend our conclusion”.

These pressures are mounting under long-time AMP Capital veteran, but new-boss, Boe Pahari. Pahari has been with AMP for nearly 11 years now, and was appointed to his new position on July 1.

In regards to Wednesday’s news, AMP stated it will respond as required to ASIC’s concerns.

“We have a strong team in AMP Australia, who have been transforming the business, managing the successful separation of AMP Life, reshaping advice and increasing our focus on clients,” said AMP Chief Executive Francesco De Ferrari.

“I’m pleased we are able to call on an experienced executive in Blair Vernon to lead this team and continue to drive our strategy forward,” he continued.

Shares in AMP fell 1.72 per cent over Wednesday trade, closing on the Australian market at $1.43 each.