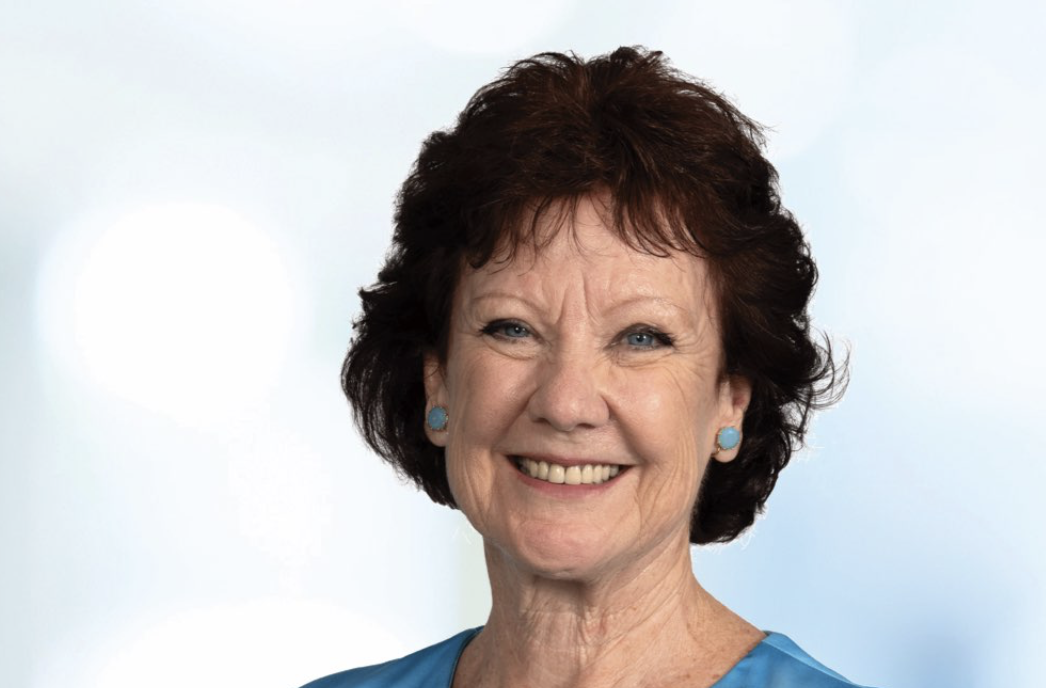 The Australian Securities and Investments Commission (ASIC) has begun a civil lawsuit against six AMP companies.

The financial regulator alleges the companies charged fees for no service on corporate superannuation accounts.

ASIC alleges the AMP companies charged fees to more than 15,000 clients despite being notified that they customers were no longer able to access the relevant advice.

The regulator has also alleged that from July 2015 to April 2019, the AMP companies:

ASIC has sought declarations, financial penalties and adverse publicity orders to be made by the Federal Court.

A date is still to be set for the case management hearing.

The action follows another fees-for-no-service matter over which ASIC sued AMP in May that found the company charged life insurance premiums and financial advice fees to more than 2000 dead customers of whose death the company had been notified — from which the company made more than $500,000.

AMP has compensated affected members and repaid more than $900,000 to the affected accounts.

The regulator decided to go no further after looking into suspected misconduct, where AMP Financial Planning allegedly charged fees for no service in relation to its buyer of last resort policy.

This court action has follows another lawsuit started by ASIC against five AMP companies for charging life insurance premiums and advice fees to more than 2000 dead customers despite being notified of their deaths.

ASIC has said it will continue enforcement investigations and remediation for customers affected by fees-for-no-service conduct.

By the end of last year, Australia’s largest banking and financial services institutions had paid, or offered, $1.04 billion in compensation as a result of the issue. AMP had paid more than $153.7 million to more than 200,000 customers.