ASIC tells ASX it did not request the suspension of ISX 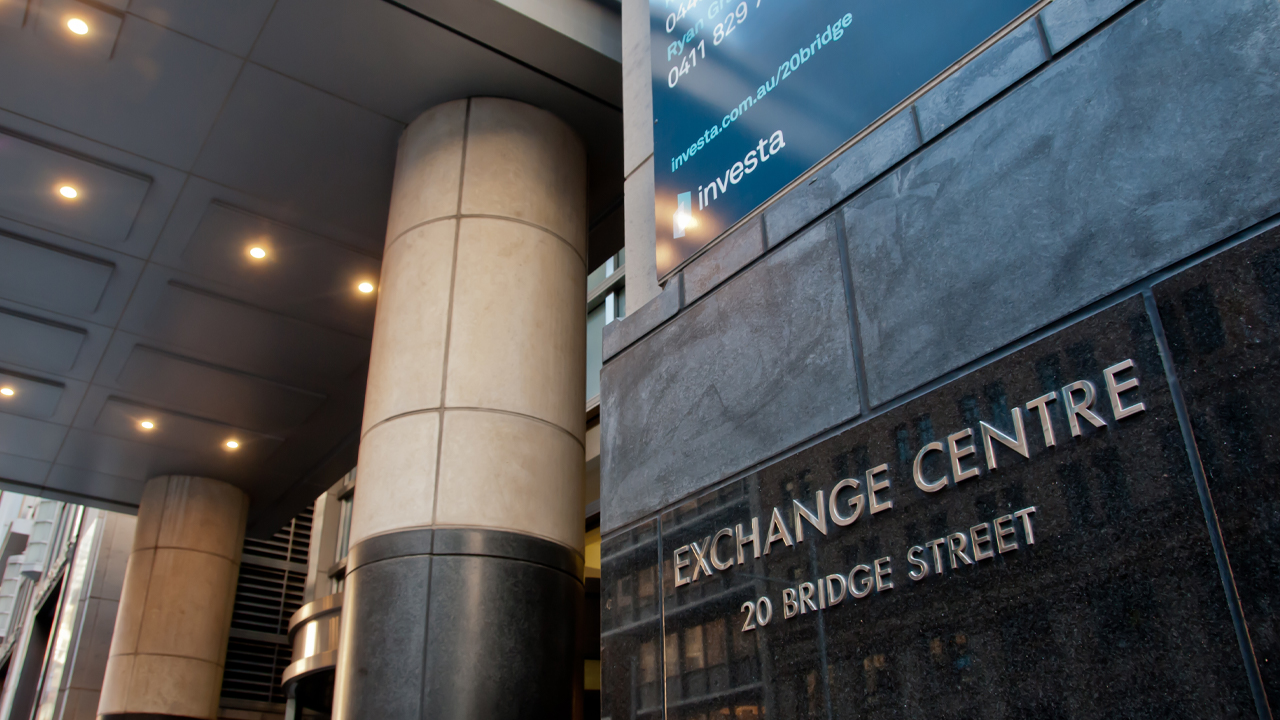 ASIC has confirmed it did not request the suspension of iSignthis (ISX).

On October 2nd, iSign this was suspended from the Australian Securities Exchange (ASX) due to recent volatility in its share price.

“ASX has determined that it is appropriate to suspend trading in the shares of iSignthis with immediate effect,” ASX announced to the market on October 2nd.

“Pending the outcome of enquiries to be made by ASIC and ASX into a number of issues concerning ISX. The securities will remain suspended until further notice,” ASX added.

iSignthis received a written statement from ASIC’s Market Enforcement desk on November 7. The written document states the decision by ASX to suspend ISX Ltd from trading on 2 October 2019 was not made with a direction from ASIC.”

ASX has stated today, that at no time it said the suspension of iSignthis was at the direction of ASIC.

Under Listing Rule 17.3.4, ASX has the power to suspend any security from trading where for any reason ASX considers that course to be appropriate.

“ASX was satisfied that the suspension of ISX’s securities on 2 October 2019 was appropriate, without any need for a direction from ASIC,” ASX told the market this morning.

ASX said that it did say the suspension of ISX was made in consultation with ASIC.

“This consultation was appropriate in the circumstances, as ASX was aware that ASIC was also conducting enquiries into matters concerning ISX. ASX understands that ASIC’s enquiries are ongoing,” ASX stated.

iSignthis CEO John Karantzis said re-quotation of the Company’s securities was now at the discretion of the ASX.

“It has taken us more than a month to get an answer to a simple question about who actually asked for the suspension of ISX shares,” John said.

ASX said it will continue to consult with ASIC about the matter and investigate ISX.

ISX has received the third round of questions from ASX, with responses due on November 15, 2019.

iSighthis is still suspended on the ASX.