Askari Metals (ASX:AS2) completes fieldwork ahead of drilling at Burracoppin 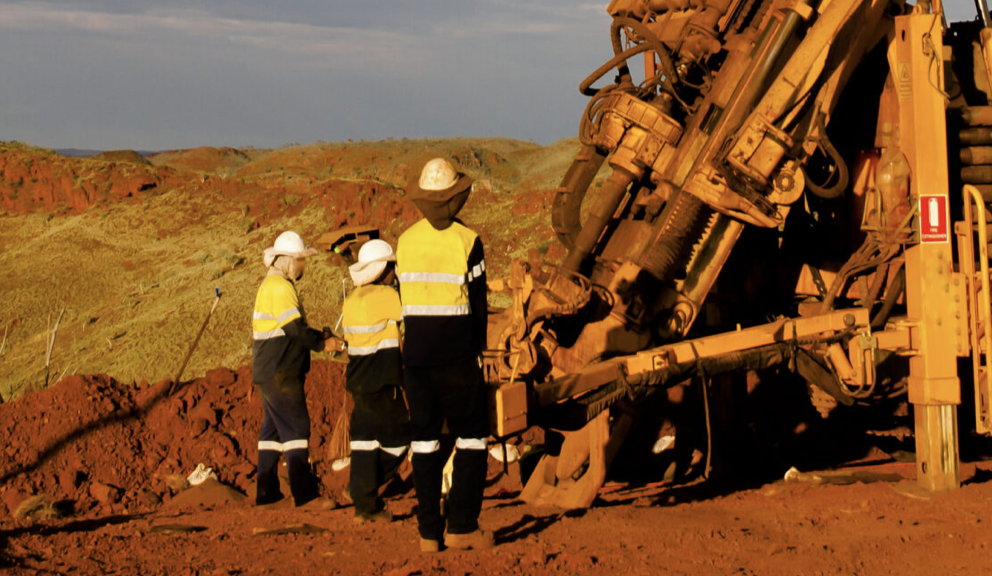 Askari Metals (AS2) has provided an update on exploration activities at its wholly-owned Burracoppin Gold Project in Western Australia.

The company recently completed a field reconnaissance program at the project which was designed to field truth the proposed drill hole collar locations for an upcoming drilling program.

This work also investigated the historical mining shafts that are prevalent across the project.

The Burracoppin Gold Project was in production between 1930 and 1974 during which time the average gold grades were as high as 37.44 grams of gold per tonne (g/t).

Prior to listing earlier this month, Askari Metals revealed historical high-grade rock chip samples which peaked at 78.2g/t gold. Historical drilling results returned grades of up to 13.7g/t over a 14-metre interval.

Vice President for Exploration and Geology, Johan Lambrechts, commented on the fieldwork.

"Having historical production, such as that recorded at Benbur where historical production gold grades averaged 37.44g/t gold is remarkable. We are excited to have our drilling campaign get underway in the next week and I personally look forward to sitting on the drill rig."

Askari Metals will conduct 2000 metres of reverse circulation drilling at Burracoppin. This is designed to follow up on multiple historical high-grade results and test mineralisation. Drilling is expected to begin within the next week.