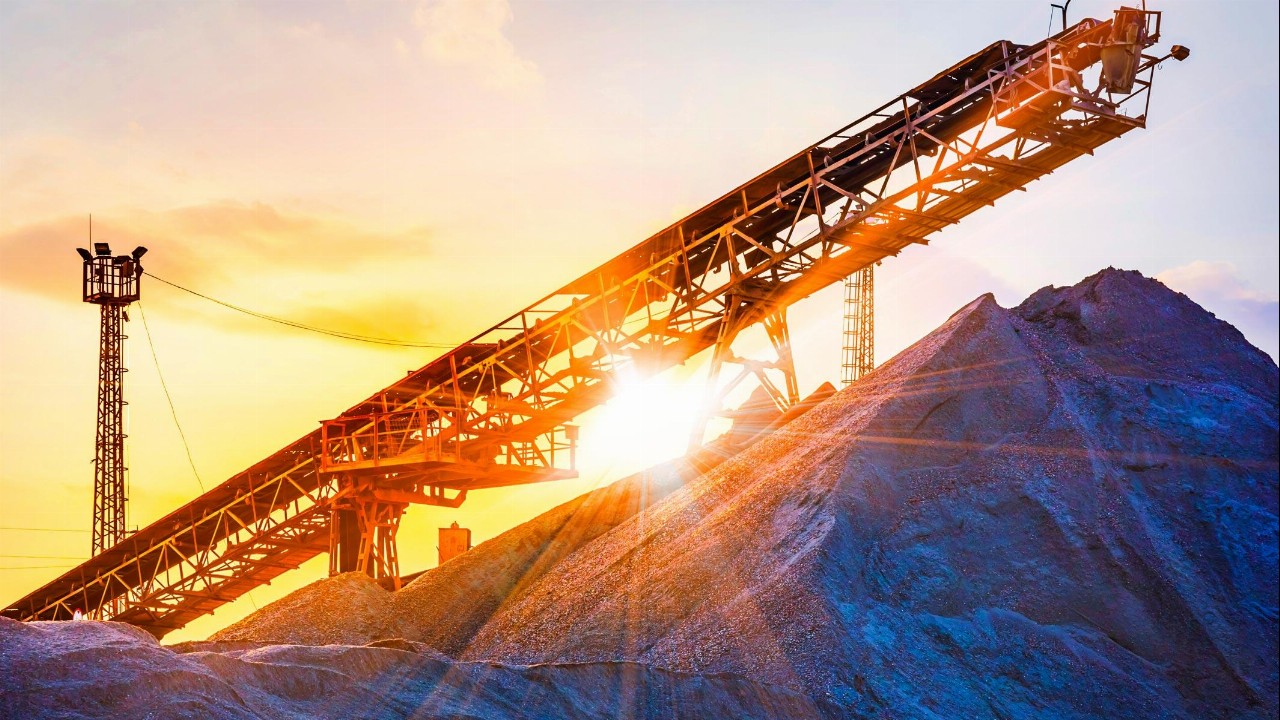 Askari Metals (AS2) has been granted the permits for the Springdale Copper-Gold Project in New South Wales.

The Springdale Project is located in the prospective Lachlan Fold belt and is considered prospective for intrusive-related gold mineralisation.

So far, Askari’s initial analysis of the project area has shown the potential for it to host structurally-controlled gold mineralisation.

Being granted the project allows the company to finalise its plans for initial exploration programs at the project.

Vice President for Exploration and Geology, Johan Lambrechts, commented on the announcement.

“We are delighted that the permits for the Springdale Project have been successfully granted. This is an important milestone for the company and clears the way for us to kick off our exploration programs,” Mr Lambrechts said.

“This area is heavily underexplored and has not seen much modern exploration, increasing the potential for undiscovered gold and copper mineralisation.”

To test this potential, and the potential for porphyry copper-gold and iron oxide copper-gold (IOCG) mineralisation, the company will undertake ground reconnaissance work and an induced polarisation (IP) survey.

The survey will also help to identify potential targets and, depending on the results, Askari may undertake a reconnaissance drilling program.