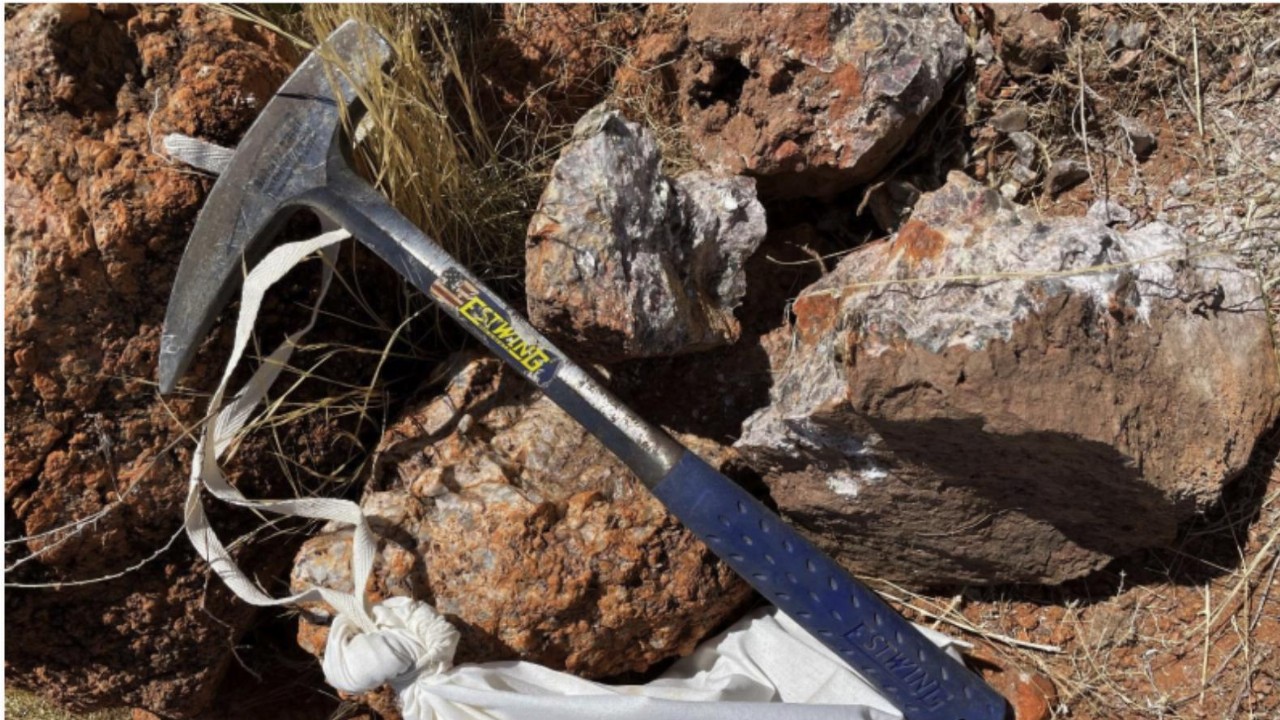 Askari Metals (AS2) has received results from a phase two soil sampling completed at the Barrow Creek lithium project in the Northern Territory.

Phase two work focused on areas associated with the fertile pegmatite zone that was identified during the phase one reconnaissance program.

Sampling was specifically designed to test the surface extension of the outcropping pegmatites and identify a mineralised trend that could be later followed up with reverse circulation (RC) drilling.

Importantly, the mineralised zone has been expanded to 2.8 kilometres by 1.9 kilometres and remains open in all directions and where lithium-caesium-tantalum (LCT)-type pegmatites were seen.

“We set out to identify surface extensions and trends of lithium mineralisation and achieved both objectives. This data will help the company design the next steps in our exploration plan for the tenement, which includes an inaugural drilling program,” Vice President of Exploration and Geology Johan Lambrechts said.

Askari Metals has submitted permits for a follow-up RC drilling program which will commence once approval is granted.