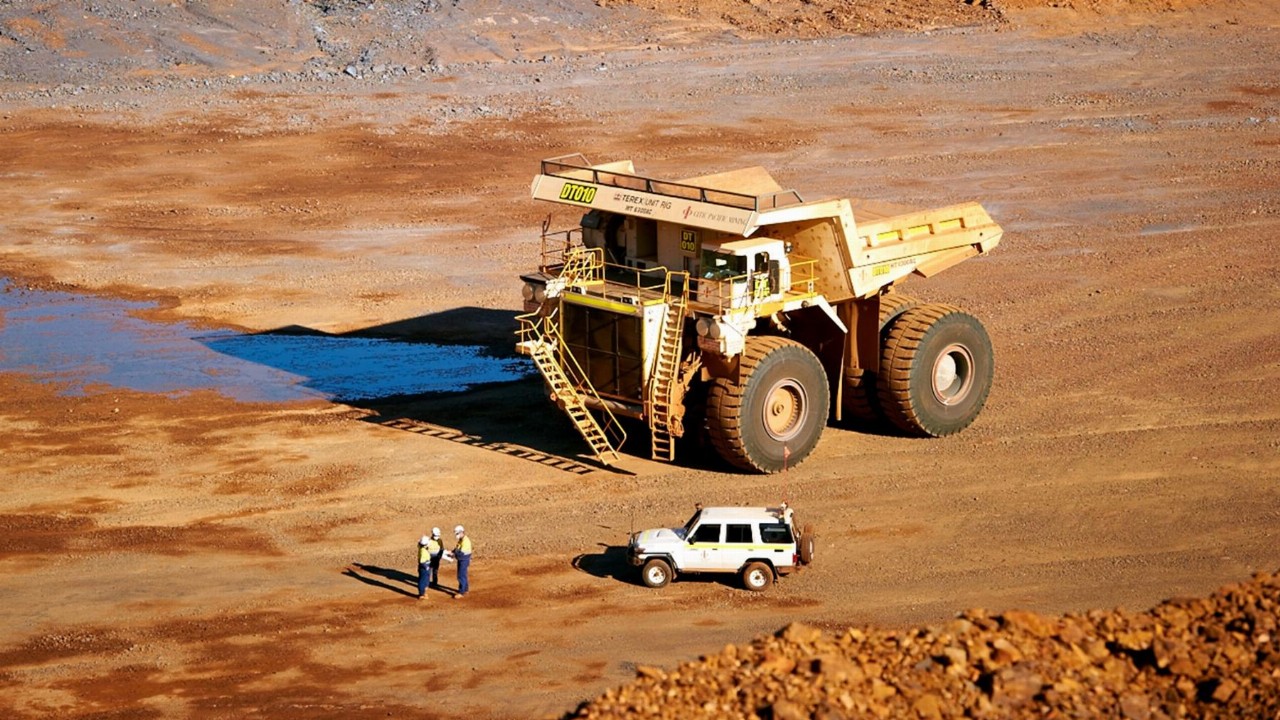 Askari Metals (AS2) has received new results from a phase two program at its Barrow Creek lithium project in the Northern Territory.

The company is in the business of exploring and acquiring high-grade battery and precious metal projects in various parts of Australia.

Initially, the premise for the work was to hone in on known lithium-caesium-tantalum (LCT)-type pegmatites while increasing the sample density in that given area.

The LCT-type pegmatites were confirmed during a phase one reconnaissance sampling program conducted over a 950-metre by 500-metre area and returned values up to 817 parts per million (ppm) lithium oxide.

VP of Exploration and Geology Johan Lambrechts said the company has expanded upon the “highly encouraging” results of its phase one exploration campaign.

“The data collected from our phase two soil and rock sampling campaign has identified further extensive areas of fertile LCT pegmatites on the Barrow Creek lithium project and also suggests that these mineralised bodies may extend beneath the surface under shallow cover,” Mr Lambrechts said.

Pending government clearance and approvals, Askari hopes to investigate the subsurface of the lithium mineralisation as soon as possible.

As for future work, the company is planning a follow-up exploration program which will include a maiden reverse circulation drilling program as well as rotary air-blast and aircore drilling to test the pegmatites beneath shallow cover.