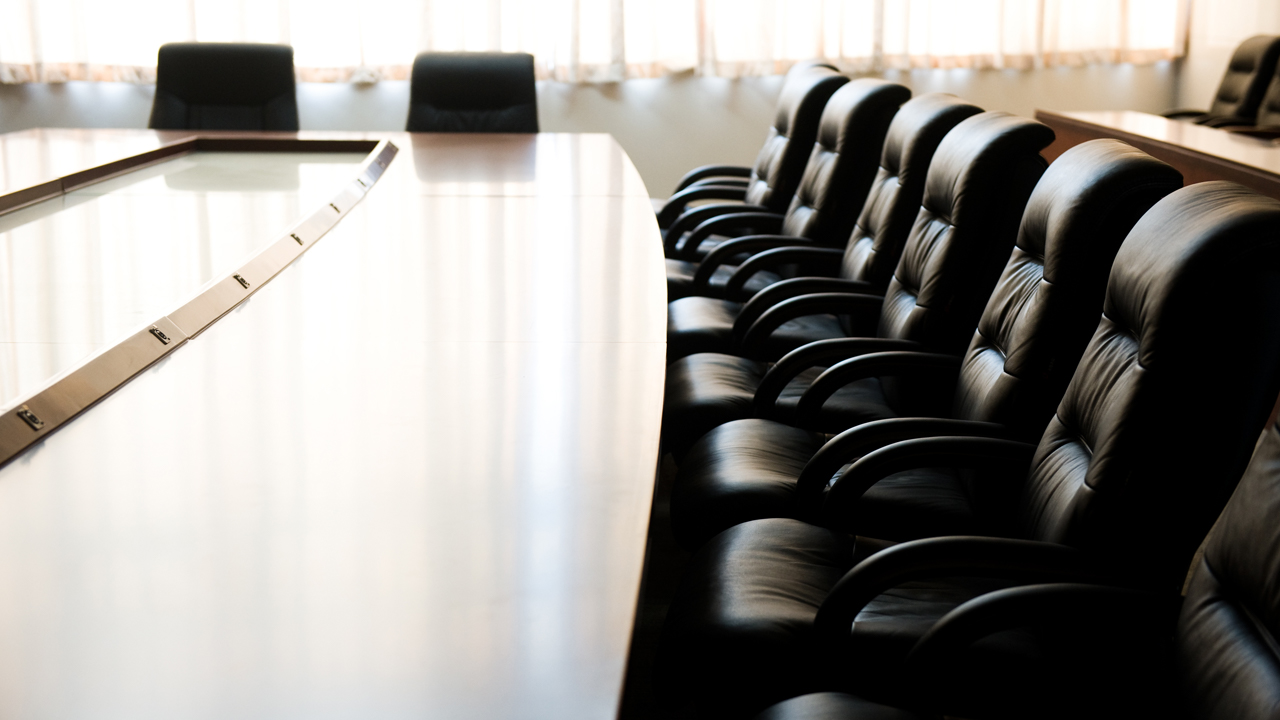 Aspire Mining’s biggest shareholder continues to back the company with his wallet, pumping another $2.75 million into it today.

Mongolian investor Tserenpuntsag Tsedendamba first backed the company in September by proposing to buy up 1.6 billion Aspire shares for $33.5 million, effectively giving him a 51 per cent holding in the coal and rail company.

Tserenpuntsag further confirmed his support when he shared a Letter of Intent a week and a half later.

Today, Tserenpuntsag committed to exercising all 153.3 options he currently holds in the company, each worth 1.8 cents. This is a strong premium to Aspire’s last closing price of 1.2 cents per share and raises nearly $3 million for the company.

On top of this, it will bring Tserenpuntsag’s control in the company to 52.5 per cent if the massive placement is approved at the company’s upcoming AGM (Annual General Meeting).

The ownership of the company is leaving investors nervous, however, because with it comes two Tserenpuntsag-appointed Directors to the company board — leaving only three independent company Directors.

In an effort to maintain fair representation for minority shareholders, Aspire outlined some conditions to the placement today:

“Having an invested Mongolian partner to help achieve our ambition of delivering substantial value for all shareholders is paramount and we are delighted with the ongoing support provided by our largest shareholder, Mr Tserenpuntsag,” David said.

Aspire is focused on developing premium coking coal in Mongolia.