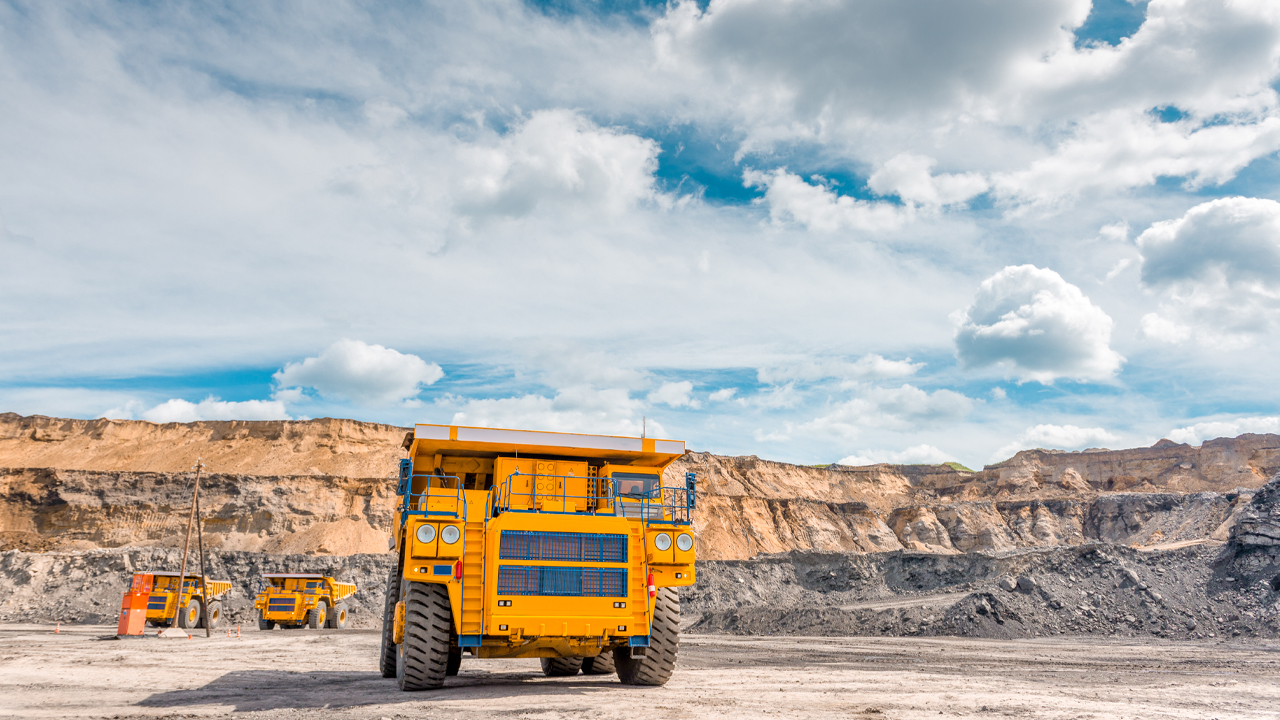 Earlier this month, Tserenpuntsag proposed to buy $34 million of Aspires shares, which would make him own 51 per cent of the company.

The letter confirms his strong commitment to providing future financial support to Aspire for its Ovoot Early Development Plan.

Following successful placement and finalisation of an agreed Definitive Feasibility Study, Tserenpuntsag said he will provide up to $100 million to support debt and project financing in connection with Ovoot.

Tserenpuntsag also confirmed following a successful 51 per cent shareholding in Aspire, that his participation at future equity raisings is to be on the same basis that is offered to all other Aspire shareholders.

Aspire Mining is a coal and rail company that is focused on developing world-class premium coking coal in Mongolia.

The company says Mongolia is a resource-rich country, with a rapidly developing coal mining industry, and is expected to become a key global supplier.

The feasibility study found a high-yielding coking coal project with an initial open pit mine which will run for 12.5 years.

The Ovoot Coking Coal Project is located north-west of Mongolia.

Executive Chairman David Paull said he appreciates this added level of clarity regarding Tserenpuntsag intentions for Aspire and level of his support.

“We are both aligned with the view that the best way to realise material increased value for all shareholders is to get into profitable production and this Letter of Intent from Tserenpuntsag reinforces his commitment to work with the company and its shareholders to achieve this aim,” David said.

The deal with Tserenpuntsag help transforms the company into a significant pure play coking coal producer. Funds from the placement will be used for early mining construction activities at Ovoot.

The Aspire Directors (other than Directors nominated by Tserenpunstag) unanimously recommend that shareholders vote in favour of the Placement.

The Directors intend to vote the shares they own in favour of the Placement.

Tserenpuntsag, Aspire’s largest shareholder with a current 27.5 per cent shareholding, is a highly successful Mongolian entrepreneur across the food & beverage, information and communication technology (ICT), health & recreation and construction sectors.