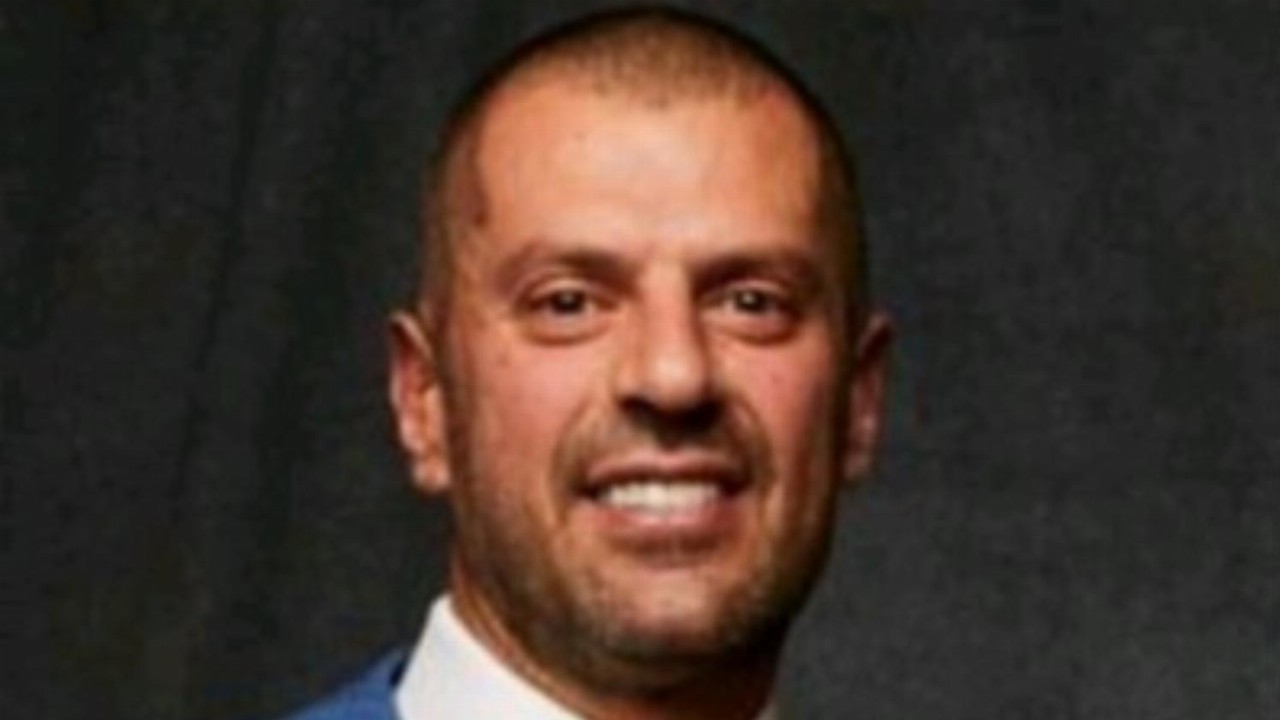 Aston Minerals (ASO) is preparing immediate drilling of the Boomerang target within the Edleston Project in Ontario, Canada.

ASO said previous nickel sulphide exploration has delineated the target area which is said to be comparable with other “substantial” nickel-platinum group element and cobalt deposits in the region.

The target underwent a process called ‘serpentisation’ which involves transforming the mixed crystal, olivine, to produce magnetite and brucite, which is the mineral form of magnesium hydroxide.

This process is said to result in a strongly “reducing” environment where nickel is released from the decomposition of olivine.

Due to the magnetite association with the mineralisation, a 3D inversion model of the magnetics has been generated and has been used to map out targets.

Based on this interpretation, ASO said it appears the Sothman deposit is hosted within the same stratigraphic sequence of the Boomerang target.

This, in conjunction with the target’s five kilometre strike length, is what Managing Director, Dale Ginn said makes the target compelling and warrants immediate drill testing.

ASO has begun clearing pads in anticipation of drilling to start within a week.

Further, Dale Ginn said the company has contracted two additional laboratories for turn around of assays at the ongoing drill program at Edleston, with multiple batches of samples already delivered.

Shares ended the day trading 9.09 per cent higher at 12 cents.

ASO by the numbers