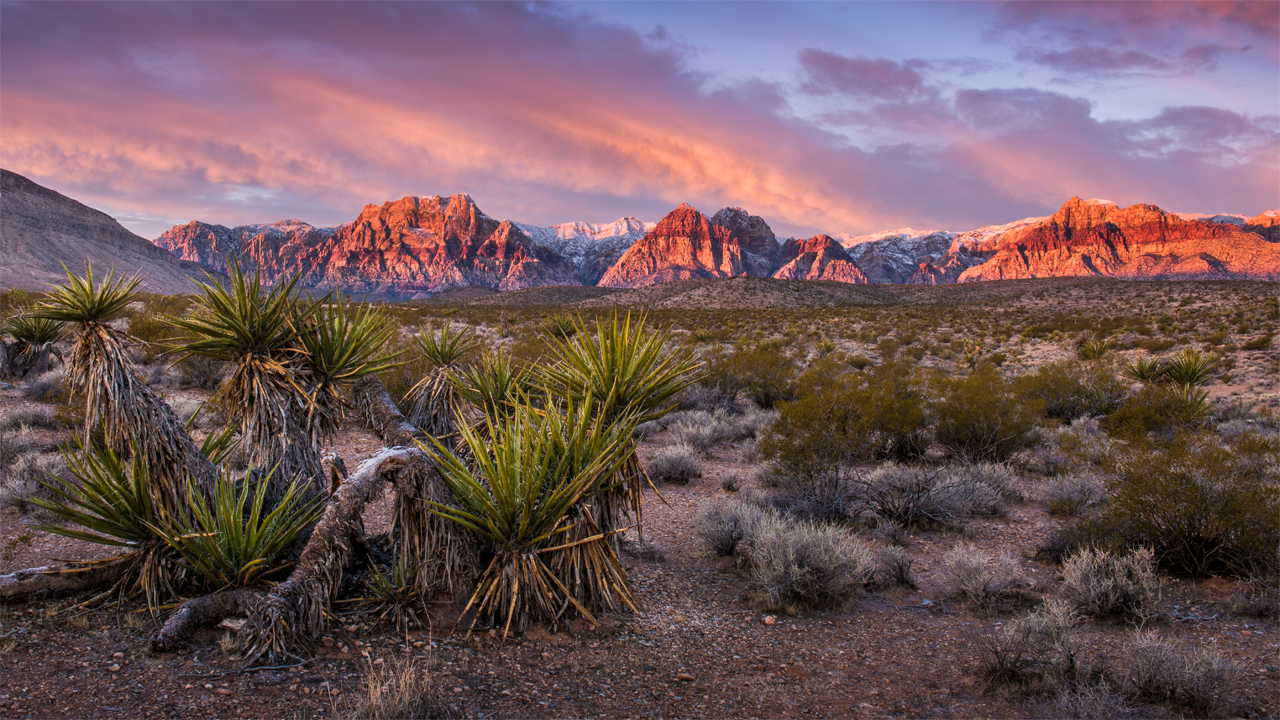 Astro Resources has advised its 11-hole percussion drilling program at its Needles Project is well underway, with five holes completed so far.

The program was first announced to commence in July 2019 and results to follow in August. However, Astro experienced some delays in relation to rig availability and all targeted drill holes having encountered water at shallow depths.

The drilling program is part of a broader exploration strategy for the Needles Project.

Exploration in 2018 identified compelling targets comparable to low sulphidation epithermal gold-silver style deposits, like the multi-million ounce Round Mountain mine.

Needles has seen sporadic exploration over the past 30 years which focused in and around the previously mined high-grade gold-silver veins. With historic focus being predominantly on the veins, a larger bulk tonnage target went largely unnoticed.

The current drilling program is testing a number of coincident geochemical and geophysical targets.

Currently, six holes are still to be drilled which will take place within the next two weeks.

Samples from the first three holes have been sent to ALS Laboratories, with results expected shortly.

Samples for the other two holes are being collected on five-foot intervals and submitted to ALS.