ASX 200 plummets 2.1 per cent at open after Wall Street slaughter 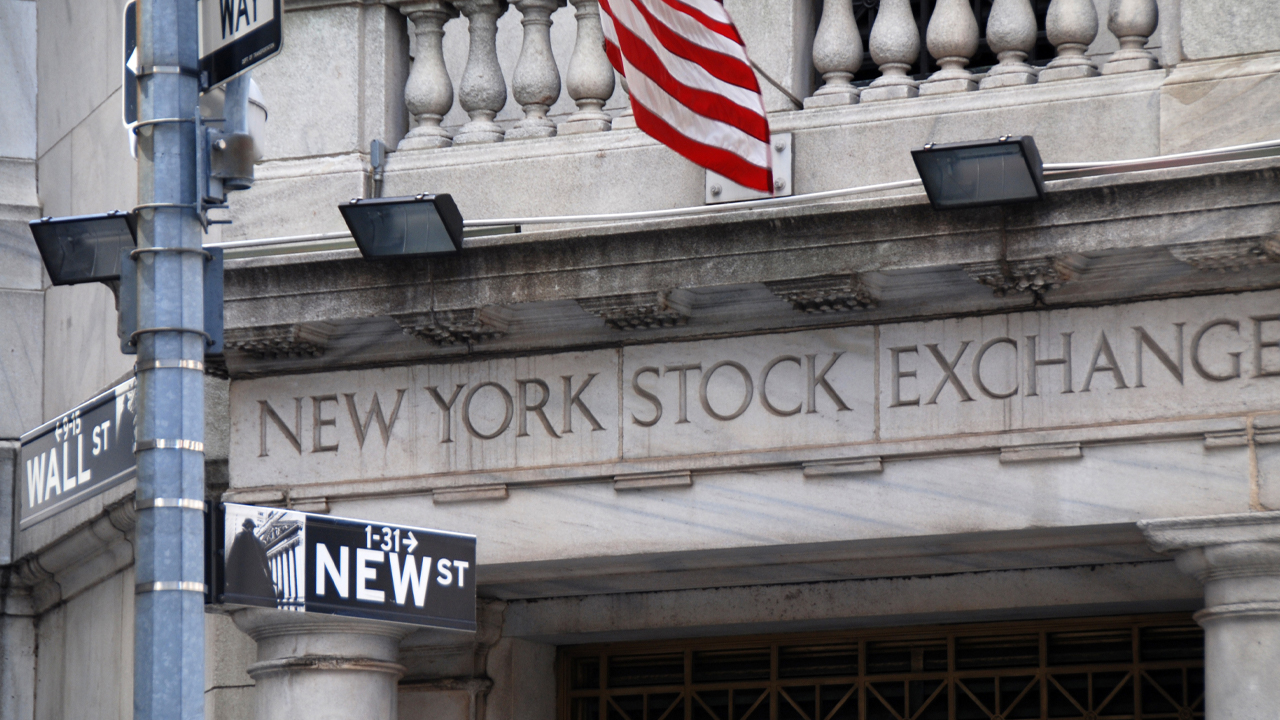 The ASX 200 has already taken a thrashing at open today, with shares falling 2.1 per cent – a decrease of at least AU$38 billion.

The 137.4 point beating to the Australian share market comes as a large disappointment after it battled through a tough past month to only fall short today.

As usual, the decrease comes hand in hand with Wall Street’s performance which saw its worst day of 2019 as Aussie punters were fast asleep.

The 3.05 per cent fall in Dow Jones was a shockwave sent after the American bond market warned of a recession, causing panic.

In what usually foreshadows a recession, the bond market underwent what is known as an inverted yield curve.

We are winning, big time, against China. Companies & jobs are fleeing. Prices to us have not gone up, and in some cases, have come down. China is not our problem, though Hong Kong is not helping. Our problem is with the Fed. Raised too much & too fast. Now too slow to cut….— Donald J. Trump (@realDonaldTrump) August 14, 2019

Speaking of China, the Asia Dow has also seen a decrease today of 1.01 per cent and continues to fall and fluctuate. Not a good look, but slightly coming up better than Aussie shares and Wall Street’s performance.

Across the board for the ASX, every industry sector has taken a massive decrease.

The energy market took the biggest hit at 4.45 per cent, which has seen a daily positive performance over the past week.

Information technology follows energy closely behind with its own decrease of 3.59 per cent.

Not far off, health care has seen a 1.95 per cent decrease this morning, alongside the communications sector coming off 1.7 per cent worse.

Big banks are not safe from the slaughter either as ANZ falls 2.26 per cent and Suncorp has fallen 1.53 per cent.

Insurers Medibank and AMP are down today as well, by 2.02 per cent and 1.32 per cent respectively.

With all the big name large caps taking a beating the opportunity for lesser contenders to shine has come.

Hot today: Evolution Mining is getting in the mix today, with shares gaining 3.29 per cent after releasing its 2019 financial year results this morning.

Gold explorer St Barbara comes closely behind, earning silver with a 3.13 per cent increase to its share prices.

Not today: Packaging and supply chain specialists Orora took a massive hit this morning, with shares falling a whopping 14.06 per cent.

As the world’s trading sits in red, gold shows hope with a 0.31 per cent green increase to its value.

On the other hand, oil prices have fallen 0.8 per cent.

An impressive performance as all three don’t usually rise in unison.