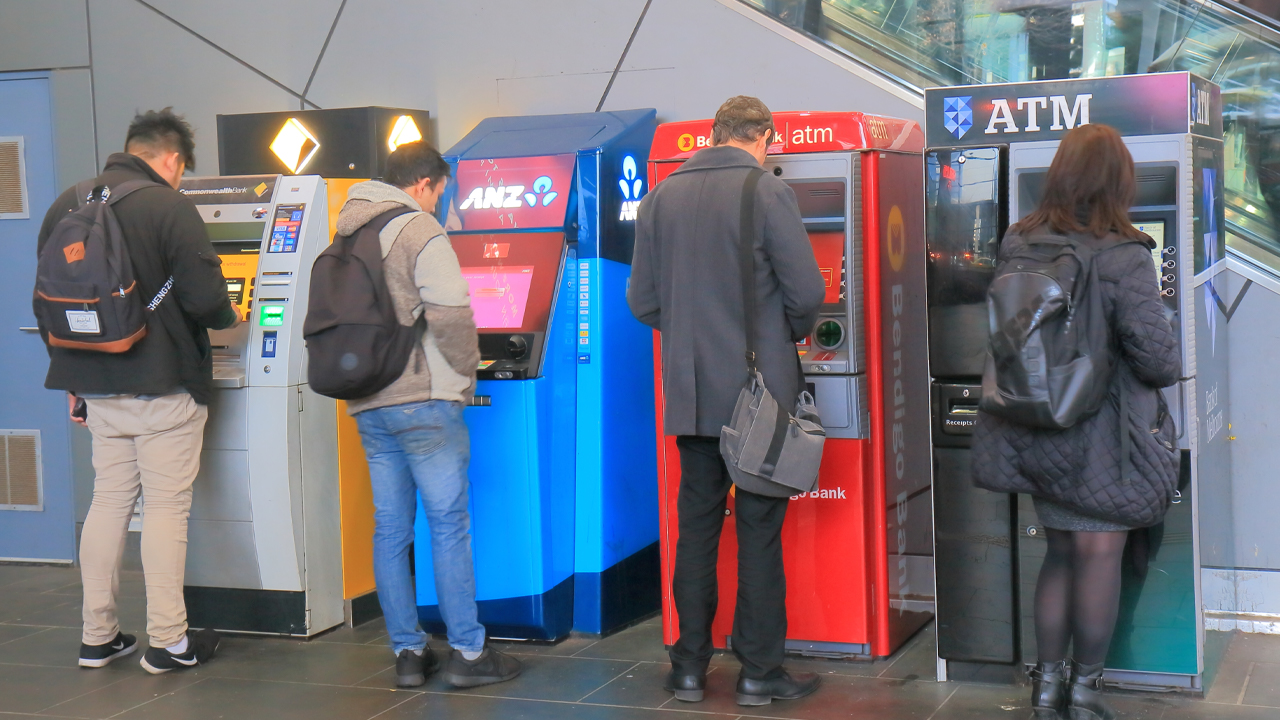 The share market reversed three days of losses after China confirmed trade talks with the US will resume next month.

The ASX 200 surged 55 points or 0.8 per cent to 6608, four points above where it started the week. The mood on global markets began to improve during yesterday’s Australian session and carried on overnight after Hong Kong scrapped a controversial extradition bill, China released upbeat economic news and UK politicians blocked plans to leave the European Union without a deal. The S&P 500 in the US put on 1.08 per cent.

The Australian benchmark index jumped more than 20 points after news broke mid-morning that China’s Commerce Ministry had announced negotiations will restart in Washington in early October. A Reuters report said China’s Vice-Premier Liu He spoke to US Treasury Secretary Steven Mnuchin and US trade representative Robert Lighthizer overnight. The news helped lift the local dollara third of a cent to 68.18 US cents.

Asian marketsstook up where they left off yesterday. China’s Shanghai Composite rose 1.8 per cent, Hong Kong’s Hang Seng 0.5 per cent and Japan’s Nikkei 2.3 per cent. S&P 500 index futures in the US gained 30 points or 1 per cent.

ASX gains were broad this morning, with energy and consumer stocks leading the rally, and utilities and mining stocks bringing up the rear.

Oil companies were boosted by a 4.3 per cent bounce in Texas crude overnight, the largest one-day rise in two months. Oil Search and Beach Energy put on 1.9 per cent, Woodside 2.2 per cent.

The session brought some relief for shareholders in retailer Myer, whose shares once traded above $3 and now wallow nearer 50 cents. The stock jumped 6.5 cents or 11.4 per cent to 63.5 cents this morning after the company beat earnings and revenue estimates. A 22 per cent lift in online sales helped offset a decrease in store sales.

Coles rallied 2.39 per cent to an all-time high, pushing the supermarket towards a sixth straight positive close. Rival Woolworths put on 1.2 per cent.

Hot today: shares in a manufacturer of aquatic war drones more than doubled after the company announced a big order from an Asian ally of Australia. Aquabotix said an unnamed Asian country had ordered $US350,000 worth of the company’s SwarmDiver unmanned underwater vehicles. Shares hit nine cents, a rise of 125 per cent, before paring the rally to six cents and a gain of 50 per cent.

Not today: NAB’s ill-fated foray into UK banking has brought shareholders little joy. The bank tried to hive off the problems by spinning out its UK assets into a separate listed company called CYBG Group a few years ago. Shares in the UK group hit an all-time low this morning, falling 19.7 per cent on news that compensation for selling customers dodgy insurance could blew out by as much as 450 million pounds due to a rush of late claims.