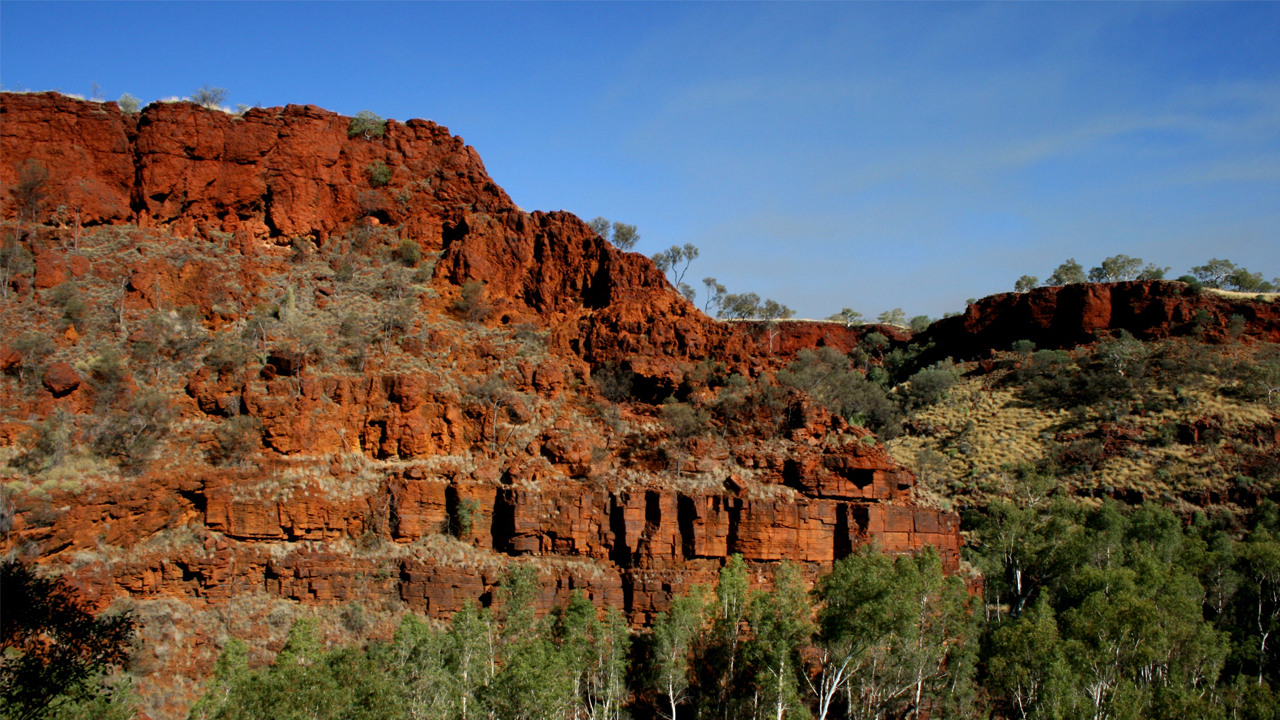 Newcrest will be solely funding project development at the Tanami and West Arunta Provinces in WA.

The funding comes as part of a joint venture between the two mining companies. In 2017, the two signed a Project Generation Alliance which gave Newcrest a better holding in WA and assisted Encounter with project finances.

According to Encounter however, these upcoming exploration sites will draw an end to the alliance as terms of the two-year agreement are soon to expire.

A series of gold and copper-gold targets will be hit with a reverse circulation and diamond drilling program, which is expected to be complete between August and November this year.

Heritage surveys at the Watts, Selby and Lewis joint ventures in Tanami were completed in June with on ground exploration set for August.

The Aileron joint venture located in West Arunta had a heritage survey completed this month. Ground exploration is set to commence in September this year.

Managing Director of Encounter Will Robinson said “A lot of work has gone into generating, securing and advancing these projects to drill phase,”

“In the coming months we will drill test a number of large scale, high quality prospects in this highly fertile region. Working with Newcrest lets us raise our eyes and go after giant scale deposits fully funded by a major gold producer,” Will continued.

The updates on the partnership has been received well by the stock market.

NCM by the numbers