ASX climbs; with energy sector as the top performer 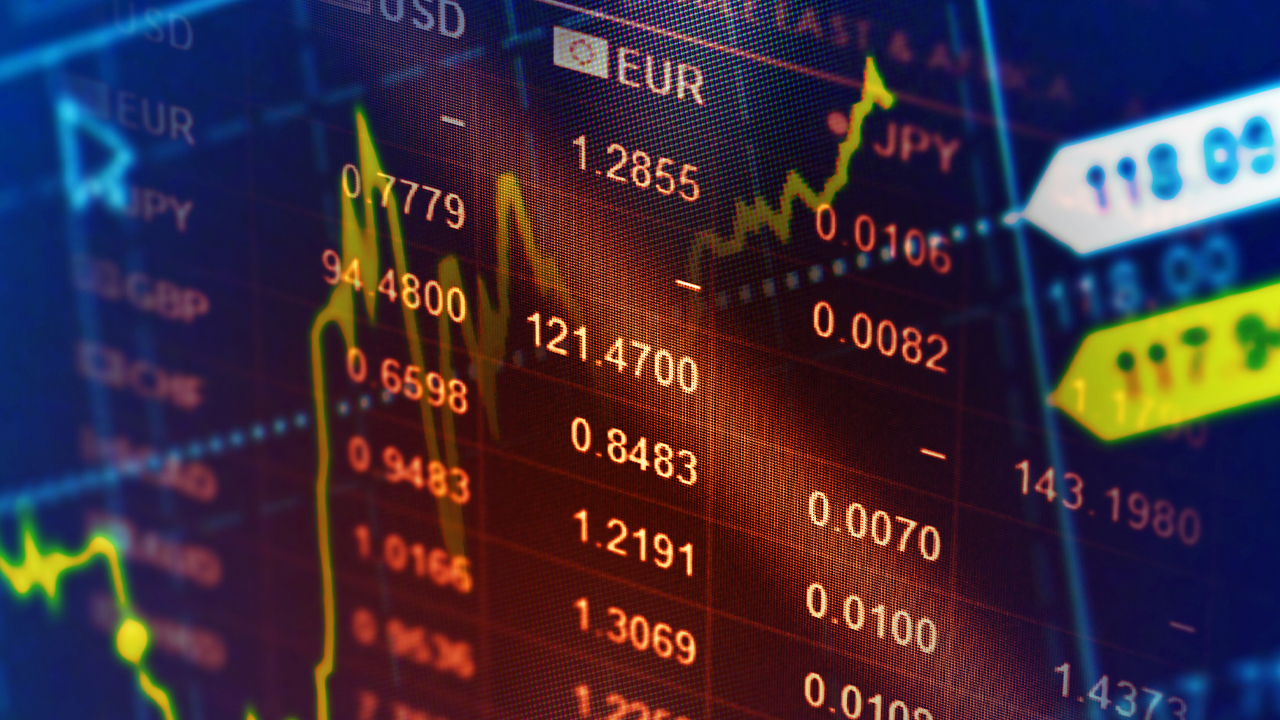 A third day of gains was within reach at the halfway mark as the share market shrugged off weakness on Wall Street and doubts over trade talks.

The ASX 200 rallied 35 points or 0.5 per cent to 6598 as the market continued to recover from last week’s 3 per cent slump. The benchmark index has recouped almost 100 points in three sessions.

Wall Street stumbled overnight as China signalled a comprehensive trade deal will not be on the table when the two sides resume negotiations on Thursday. The S&P 500 slipped 13 points or 0.45 per cent.

The trade news helped drag the Australian dollar down more than half a cent overnight. The Aussie was lately holding steady at 67.36 US cents.

Energy was the best of the sectors as crude oil extended overnight gains. Santos gained 2.7 per cent after announcing strong flows from a new appraisal well off the coast of WA. Managing Director Kevin Gallagher said the results were very encouraging for the development of the Doraldo field. Partner Carnarvon Petroleum rose 7.9 per cent. Beach Energy added 0.6 per cent and Woodside 1.1 per cent. Brent crude futures advanced 29 cents or 0.5 per cent this morning to $US58.64 a barrel.

Also strong were utilities and industrials. APA Group gained 1.5 per cent, Cimic Group 2.6 per cent and Transurban 2 per cent.

ANZ investors took in their stride news of a $559 million charge for customer remediation. The increase brings the total bill for fixing problems uncovered by the Hayne Commission to more than $1.1 billion. The share price ticked up 0.6 per cent. CBA gained 0.6 per cent, NAB 1 per cent and Westpac 0.3 percent.In economic news, business conditions improved last month but confidence fell to its lowest level since May. Job advertising rebounded from an August setback, increasing by 0.3 per cent.

Hot today: Konekt shares hit their highest level in almost two years after the thinly-traded health technology provider received a takeover offer at a 69 per cent premium. The board of directors recommended shareholders accept an offer from human services organisation APM valuing the company at 49 cents per share. CEO Damian Banks said the two companies had aligned visions and values, making APM an ideal partner. Shares were lately up 65.5 per cent at 48 cents.

Not today: one-stop baby shop Baby Bunting has been one of the new financial year’s best performers, rising from just above the $2 mark in July to a record high $3.76 yesterday. The share price chucked a tantrum after a trading update at today’s AGM fell short of expectations. Shares fell as low as $3.30 before paring the fall to 8.2 per cent at $3.41 after the company reaffirmed its full-year trading guidance but warned that technical issues had impacted online trading.

US index futures ticked higher with Asian markets. China’s Shanghai Composite resumed trade with a rise of 0.3 per cent, Hong Kong’s Hang Seng 0.1 per cent and Japan’s Nikkei 0.8 per cent.S&P 500 index futures were recently ahead four points or more than 0.1 per cent.

Turning to commodity markets, gold futures hovered just below the $US1,500 an ounce level, lately selling at $US1,498.70 an ounce.