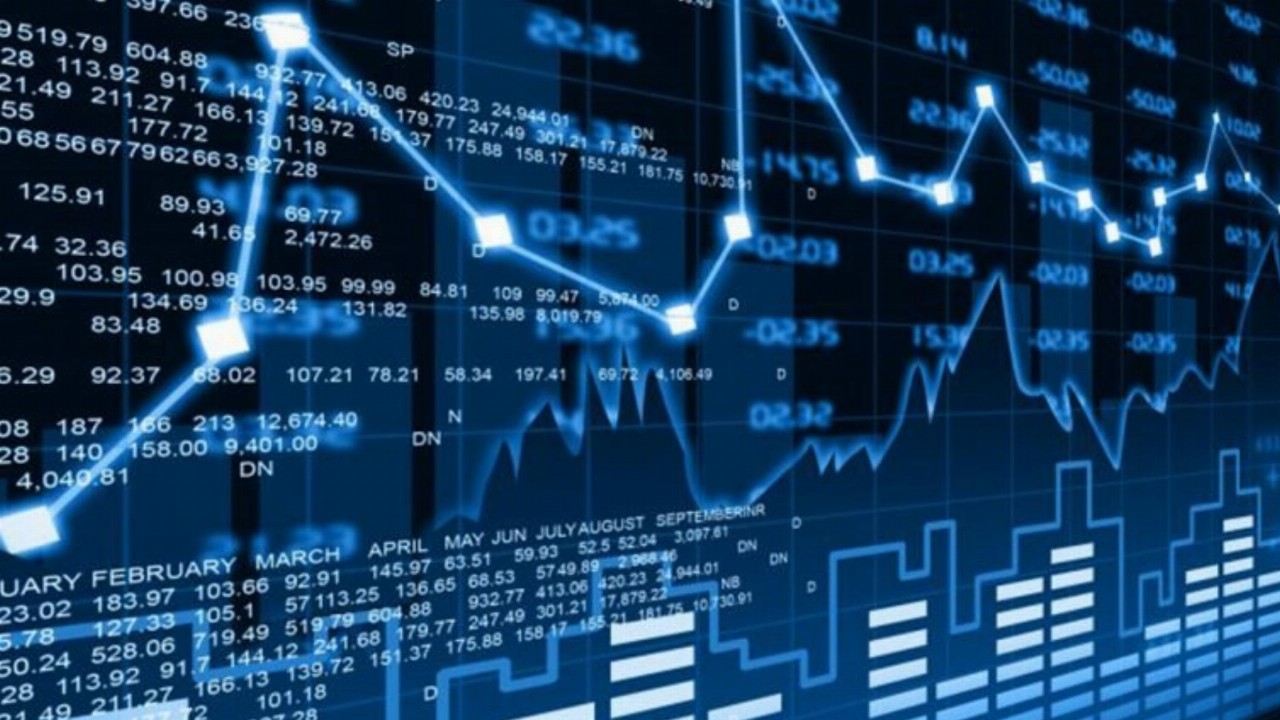 In the first trading session of August, the Dow Jones gained 0.89 per cent and the tech-heavy Nasdaq gained 1.47 per cent. The gains were spurred on by a 5.62 per cent rise in Microsoft shares after the tech giant confirmed it is in talks to buy Chinese social media and video sharing app TikTok.

Down under, the local stock market responded well to the Reserve Bank of Australia's decision to keep the cash rate steady at its record low of 0.25 per cent. RBA Governor Philip Lowe floated the idea of slashing rates further last month, but things were held in place today despite Victoria's continuing COVID-19 infections.

The Governor said while Australia is experiencing its biggest economic contraction since the 1930s, things aren't as severe as initially expected and "recovery is now underway in most of Australia".

"This recovery is, however, likely to be both uneven and bumpy, with the coronavirus outbreak in Victoria having a major effect on the Victorian economy," Governor Lowe said.

All 11 sectors were a nice shade of green today, but none more so than our technology sector. Afterpay picked right back up where it left two weeks ago and gained 6.47 per cent. Richard White's WiseTech gained 4.97 per cent, while accounting software specialist Xero kept its gains modest and closed 0.69 per cent higher.

Consumer stocks had a happy day, too, with both the staples and the discretionary sectors climbing higher despite Victoria's newest phase of lockdowns. Among our supermarket stocks, Woolworths gained 2.25 per cent and Coles gained 2.44 per cent. Metcash, which operates IGA, gained 2.89 per cent.

Meanwhile, retail conglomerate Wesfarmers gained 0.85 per cent. Betting and leisure stocks surged, with Tabcorp up 3.14 per cent, Aristocrat Leisure up 6.98 per cent, and Crown Resorts up 5.05 per cent.

The financials sector picked up some of the pieces from its heavy sell-off over the past two sessions. Each of our big four banks closed higher, but Commonwealth Bank took the cake as it gained 2.25 per cent. Westpac gained 1.82 per cent, ANZ 1.68 per cent, and NAB 1.18 per cent. Macquarie Group gained 2.66 per cent.

The other pillar of our market, the materials sector, closed 1.27 per cent higher as our iron ore stocks added their voice to the chorus of green. BHP Group gained 1.55 per cent, Fortescue Metals gained 1.62 per cent, and Rio Tinto gained 2.04 per cent.

Nevertheless, the gold subsector was mostly red as investors take on a bit more risk. Newcrest lost a slim 0.14 per cent and Northern Star Resources lost 0.76 per cent. Evolution Mining lost 2.8 per cent and Saracen Mineral Holdings lost 2.41 per cent. Of the 10 biggest gold miners by market cap, only Regis Resources closed green, up by 0.52 per cent.

Things were similarly happy across Asian markets today, with the Asia Dow index up 2.41 per cent when the ASX closed for the day. The Nikkei 225 is currently higher by 1.7 per cent, Hong Kong's Hang Seng by 1.97 per cent and the Shanghai Composite by 0.29 per cent.

On a day with so much green, it's hard to pick a clear winner. Nevertheless, Alexium International (ASX:AJX) managed to bolster its share price by 38.6 per cent by market close after an announcement about its new cooling technology. The new thermal management tech for mattresses was described as "breakthrough" by Alexium, and shareholders were eager to buy in. By the bell, shares were up to trade for jut under eight cents a pop.

While many ASX-listers joined in on today's green wave, Incentiapay (ASX:INP) shares shed a fifth of their value. The dip comes after the company announced a new technology partnership with Paywith Worldwide on Monday. Paywith's CEO reckons the deal will result in products set to "transform the rewards and payment industry." Despite the good news, investors were feeling blue about the deal today, dragging shares 20.8 per cent into the red to trade for 3.4 cents.

The ASX struggled to get into gear today as our sectors were split down the middle.