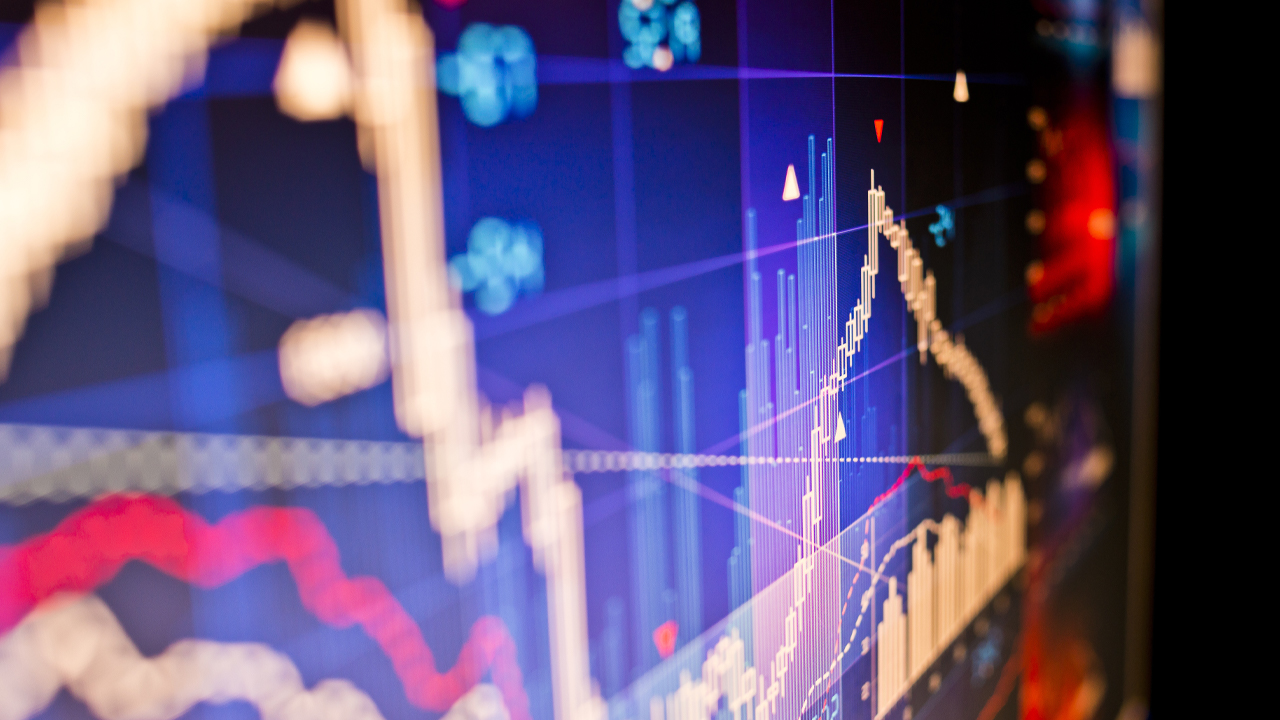 The ASX remained on track for a second straight weekly advance despite losses this morning as supermarkets and other bond proxies declined.

The benchmark Australian share index, the ASX 200, slipped for a second day, falling 40 points or 0.6 per cent to 6645 mid-session. However, gains through the first half of the week kept a weekly rise of more than 30 points within reach.

The declines preceded today’s main event: the 1pm Eastern Standard Time release of Chinese quarterly GDP and other economic data. Economists expected the updates to confirm the pace of China’s economic growth continued to slow over the third quarter of the year, with some predicting growth might dip below 6 per cent for the first time on record.

Back home, the market continued to reposition following yesterday’s jobs report, which boosted the dollar more than a cent and dampened the near-term odds on a rate cut. Shares that shine in a low-interest rate environment gave up some of their recent gains. Woolworths, which hit a five-year high earlier in the week, eased 1.6 per cent. Rival Coles traded near an all-time high on Wednesday and today fell 1.7 per cent.

The energy sector tracked a downturn in crude. Origin Energy dropped 1.9 per cent, Woodside 1.1 per cent and Santos 1.2 per cent. Brent crude futures bounced 0.8 per cent overnight, but this morning reversed 28 cents or 0.5 per cent to $US59.63 a barrel.

The tech sector has suffered a challenging week with broker downgrades and accusations of profit manipulation. Buy-now-pay-later leader Afterpay skidded 6.7 per cent today to a seven-week low. Rival Z1P lost 8 per cent. Both companies were rated ‘Sells’ this week by UBS. Wisetech shares remained in a trading halt following yesterdays’ attack by short-seller J Capital accusing the company of inflating profits. Software provider Bravura Solutions appeared to soak up some of the cash looking for a new home in the sector, rising 5.3 per cent.

Telstra was one of the few majors to buck the trend, rising 0.7 per cent. Rio Tinto rose 0.9 per cent, while BHP eased 0.1 per cent. Yesterday’s star performer on the index, fund manager IOOF Holdings, rallied another 5 per cent following a broker upgrade from Credit Suisse.

Hot today:cloud backup provider Dropsuite surged to its highest level in almost a year after the company announced a commercial partnership with Europe’s largest web hosting company. The deal integrates Dropsuite’s email archiving and backup functionality into customer accounts with 1&1 IONOS. Dropsuite said the partnership was already generating revenue and would help the company meet its forecast of $4.8 – $5 million in annual recurring revenue by December. Shares in the company were last up 40.5 per cent.

Not today:cost blowouts and reduced production at St Barbara’s Gwalia mine sent the gold miner’s shares lower this morning. Today’s update brought no joy for shareholders, with production targets revised lower and capital and on-going costs increased. Shares in the company sagged 7.9 per cent to their weakest level since July.

Asian markets advanced ahead of the Chinese data. The Shanghai Composite put on 0.3 per cent, Hong Kong’s Hang Seng 0.1 per cent and Japan’s Nikkei 0.5 per cent. S&P 500 index futures were recently of three points or 0.1 per cent.

On currency markets, the dollarrose a tenth of a cent to 68.32 US cents.