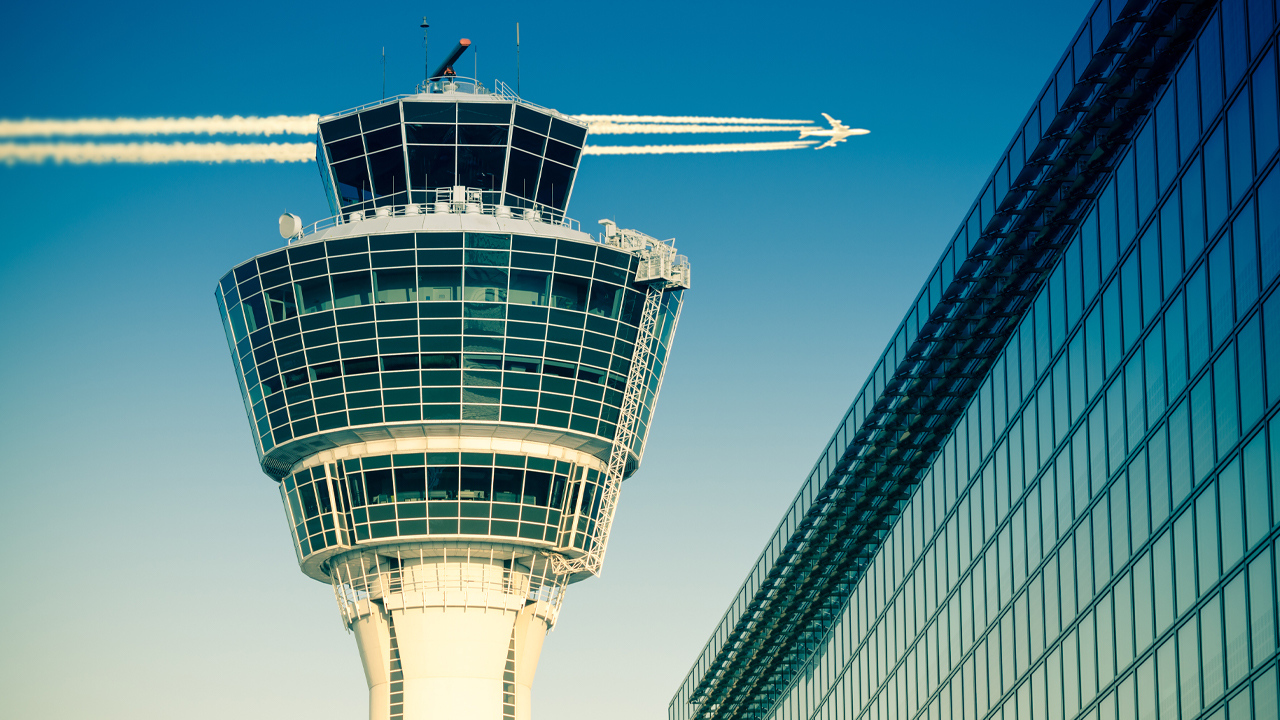 The ASX 200 dropped 49 points or 0.8 per cent to 6544, erasing half of a 100-point relief rally that began at the end of last week. The benchmark index fell 3 per cent during the market’s worst week of the year.

The index hit a low at 6520 in the first half hour of trade following heavy falls on Wall Street overnight. The S&P 500 lost 46 points or 1.56 per cent after a string of negative developments in US-China relations dimmed hopes that this week’s trade summit will yield a deal.

Local market sentiment was further undermined by evidence that this year’s rate cuts have done little for consumer spirits. Westpac’s consumer sentiment index declined 5.5 per cent to 92.8, a level last seen in July 2015.

Continuing weakness in oil dragged the energy sector lower. Brent crude futures declined another 31 cents or 0.5 per cent this morning to $US57.93 a barrel. Cooper Energy shed 2.7 per cent, Beach Energy 2.5 per cent and Woodside 1.7 per cent.

Waste manager Cleanaway rallied 5.5 per cent after announcing it had won an auction to acquire the assets of SKM Recycling Group for $66 million. The assets include five recycling sites.

Hot today: shares in Clinuvel Pharmaceuticals hit an all-time high after the US Food and Drug Administration approved the company’s treatment for a rare genetic disorder that causes intolerance to light. The drug, the first developed by the company, is the first approved for the condition, which exists in some people from birth and causes a burning pain under the skin when exposed to any source of light. The drug activates a pigment that provides a light barrier. Clinuvel shares were lately up 39.9 per cent at $39.30 after earlier running as high as $42.28.

Not today:travel agent Flight Centre slumped 12.2 per cent after Managing Director Graham Turner told a conference audience that the company’s first-half underlying profit would be lower than the same time last year. Turner claimed trading conditions were expected to pick up this quarter after a challenging three months to September. Factors for the decline in profit included subdued trading conditions, the impact of Brexit on the company’s UK business, and higher wages and consultancy costs.

China’s Shanghai Composite and Hong Kong’s Hang Seng both shed 0.6 per cent and Japan’s Nikkei 0.9 per cent. S&P 500 index futures were recently ahead six points or 0.2 per cent.

Turning to commodity markets, gold futures hovered at $US1,512.40 an ounce.

On currency markets, the dollar ticked up a tenth of a cent to 67.36 US cents.