ASX hit hard, opening 2.9 per cent in the red 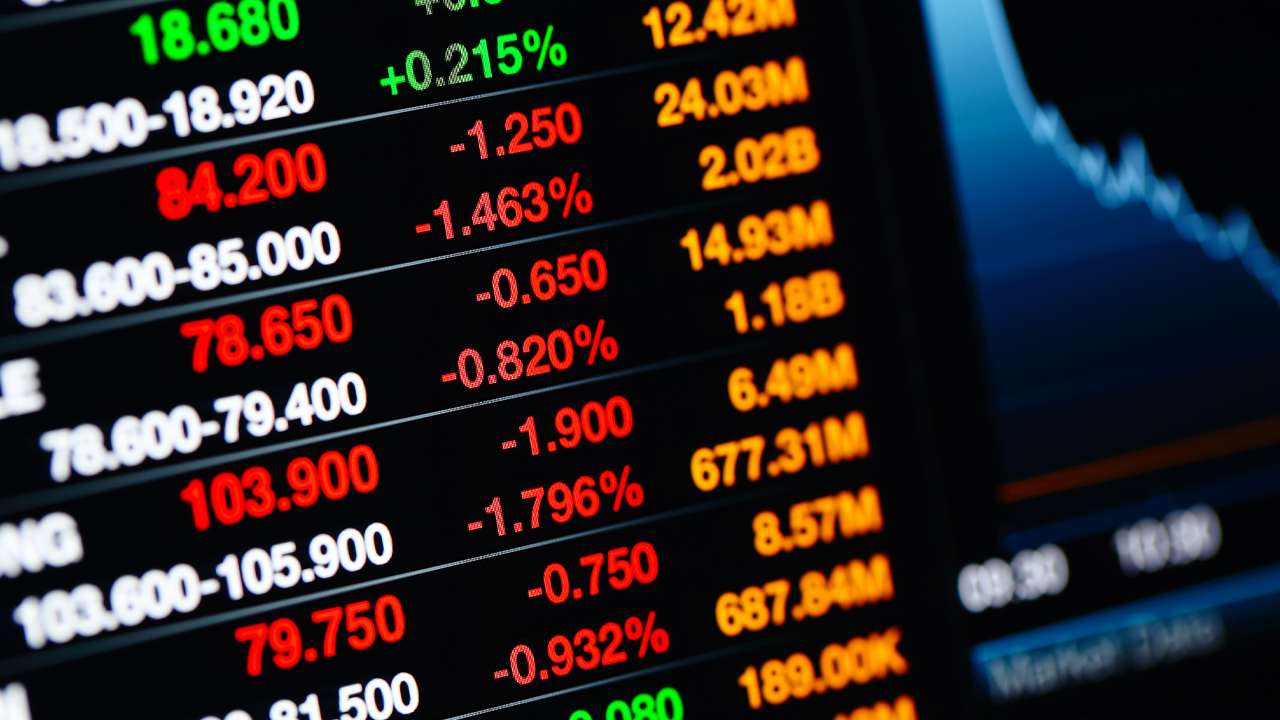 At today’s open the ASX 200 slumped 2.9 per cent as trade tensions between the U.S. and China developed overnight.

The index is slowly recovering, however still sits 2.4 per cent in the red after closing at its biggest loss for the year yesterday.

Wall Street took huge hits during Monday’s trade after the Chinese yuan devalued to the lowest it’s been in a decade. Both onshore and offshore yuan fell to seven to the dollar, which was last seen around the Global Financial Crisis.

“China dropped the price of their currency to an almost historic low. It’s called ‘currency manipulation.’ Are you listening Federal Reserve? This is a major violation which will greatly weaken China over time!” The President tweeted last night.

Asian markets are suffering too, Nikkei dropped 2.61 per cent in early trade but has climbed back to sit 2.07 per cent in the red. In its opening 30 minutes for Tuesday’s trade, Hang Seng is down 2.09 per cent.

All Australian industries are trading at a loss this morning also. Tech is down five per cent, health care is down four per cent and consumer discretionary and consumer staples is down 2.7 per cent each.

Today’s top earners on the ASX are Ramelius Resources, up 6.73 per cent, Pinnacle Investment, up 6.2 per cent and Lynas, up 5.91 per cent.

In the mining sector, Aussie giants Rio Tinto and BHP are in the red again, reporting losses of 0.39 per cent and 1.12 per cent, respectively.

Gold started off the morning in the green, however has sunk 0.14 per cent. Oil has made a comeback after sitting in the red yesterday, the commodity is now up 0.71 per cent.