ASX keeps impulse from last week ahead of open 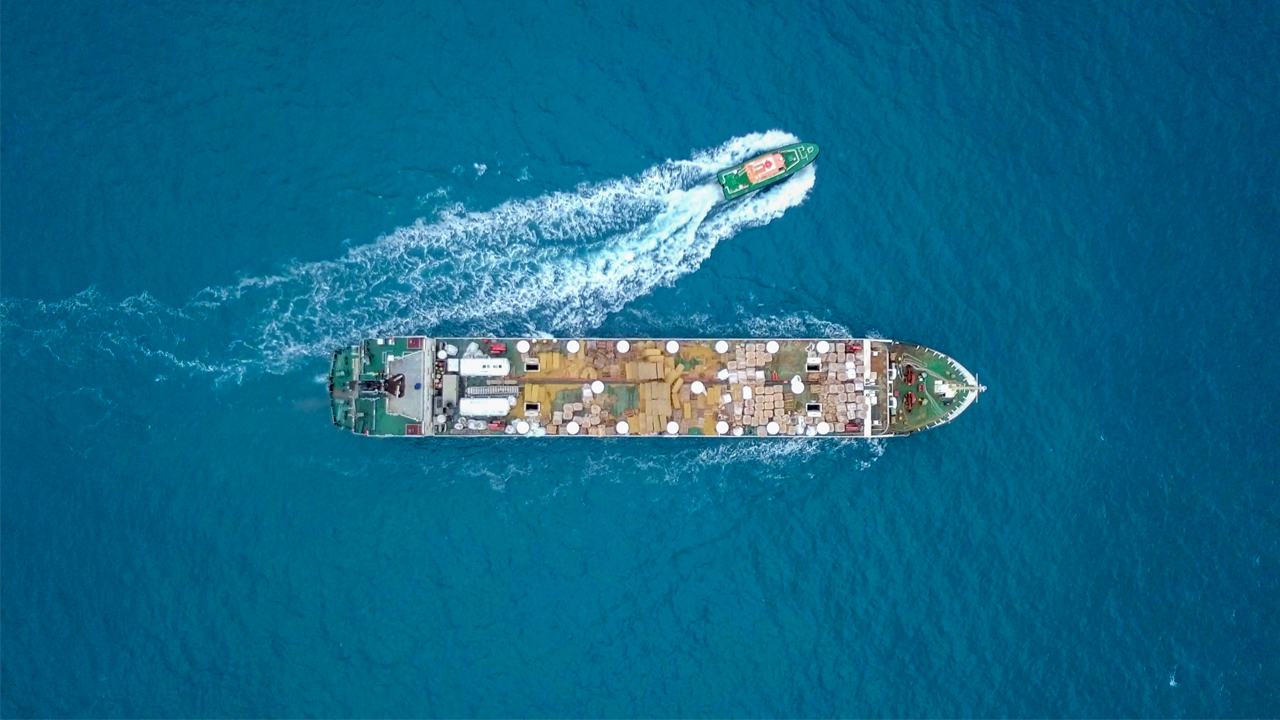 Progress on US-China trade talks and a strong close on Wall Street point to a positive start to the Australian trading week. ASX SPI200 index futures rallied 24 points or 0.4 per cent to 6739 as US stocks secured their second highest finish on record.

Trade news and corporate earnings fuelled US gains. Friday’s market peak came after the Office of the US Trade Representative issued a statement declaring “the two sides are close to finalizing some sections of the agreement”. US Trade Representative Robert Lighthizer and Treasury Secretary Steven Mnuchin spoke to China’s lead negotiator, Vice Premier Liu He, last week. The statement said discussions were continuing at the deputy level, and lead negotiators would “have another call in the near future”.

A strong earnings result from Intel set the mood. Shares in the computer chipmaker surged 8.1 per cent after the company raised its full-year earnings outlook. The report offset a miss from Amazon, which slumped 4.8 per cent before trimming its loss to 1.1 per cent. The online retailer’s third-quarter profit declined for the first time in two years as it invested heavily in reducing delivery times.

Wall Street was also positioning for a likely rate cut this week. The US Federal Reserve meets tomorrow and is due to release a decision on Thursday morning, Australian time. The odds on a cut are 93.5 per cent, according to the CME Group’s FedWatch Tool.

A slow-building rebound in iron ore helped the big two Australian miners advance in overseas action. BHP’s US-listed stock gained 0.72 per cent and its UK-listed stock 0.74 per cent. Rio Tinto added 1.04 per cent in the US and 1.2 per cent in the UK. The spot price for iron ore continued to inch higher on Friday, rising 60 cents or 0.7 per cent to $US87.65 a dry ton.

Trade progress helped oil end a positive week on a solid note. Brent crude settled 35 cents or 0.6 per cent ahead at $US62.02 a barrel. Crude gained 4.4 per cent last week as OPEC floated the prospect of production cuts, and the US reported a decline in inventories.

Gold closed ahead but below session highs as the probability of a rate cut this week provided support. December gold settled 60 cents or less than 0.1 per cent higher at $US1,505.30 an ounce after earlier trading as high as $US1,520.90.

Copper rose for a third straight week to its highest close in more than a month after Chile, a major producer. said supply chains had been impacted by civil unrest. On the London Metal Exchange, copper rose 0.8 per cent, aluminium 0.2 per cent and zinc 0.8 per cent. Lead fell 0.1 per cent, nickel 0.5 percent and tin 0.6 per cent.

The dollar opened steady this morning at 68.21 US cents.

Turning to the week ahead, Thursday morning’s looming US rate decision will set the tone for global markets. Wall Street has another big week of corporate earnings coming up, as well as reports on consumer confidence, GDP and jobs. Wednesday’s inflation report is the big-ticket item for local traders. The week also brings a speech tomorrow by Reserve Bank Governor Phil Lowe, building approvals on Thursday, and Chinese factory updates on Thursday and Friday.