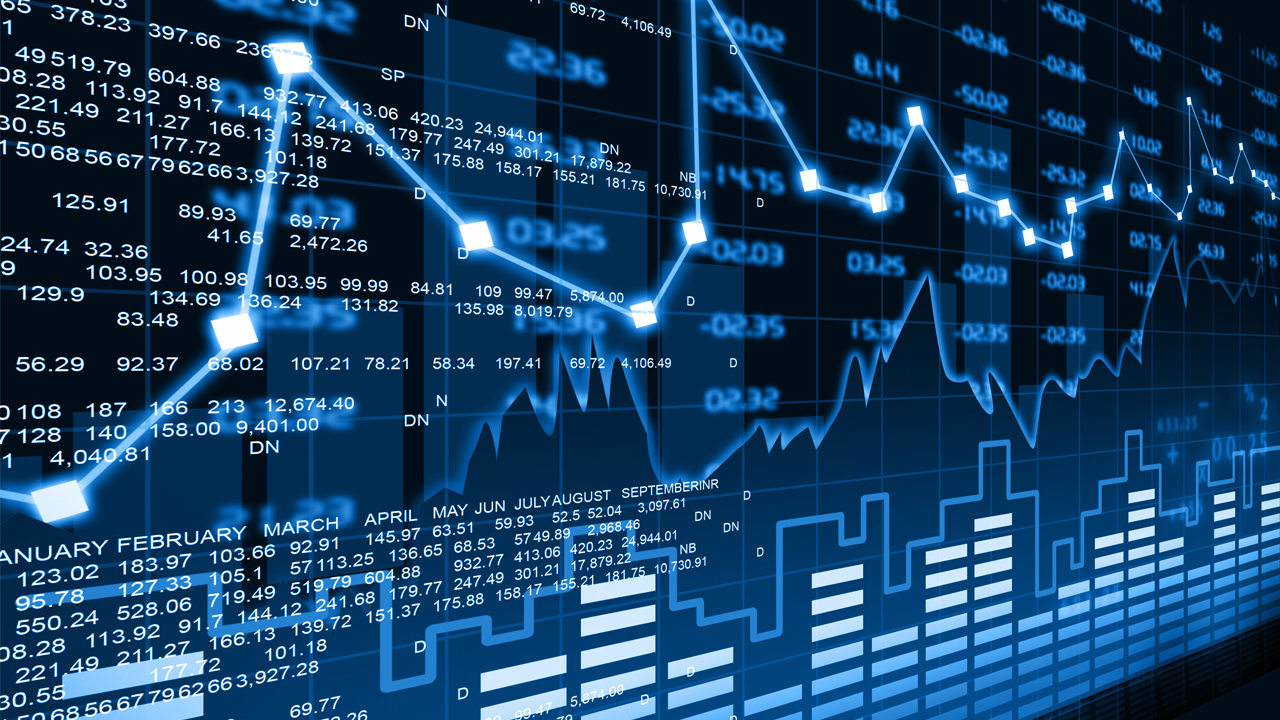 At mid-session, the ASX 200 was ahead seven points or 0.1 per cent at 6746. The benchmark index rose every day last week to enter today’s session within 106 points or 1.5 per cent of the July record high.

Financial stocks provided much of the momentum behind the initial recovery from the October lows, but resource stocks took the lead last week amid growing optimism over a US-China trade deal. BHP climbed 1.2 per cent this morning after gains for both iron ore and copper on Friday. Rio Tinto put on 1 per cent and Fortescue 1.9 per cent.

Mining stocks filled most of the slots at the top of the index gainers following reports that the US and China are close to completing parts of an initial trade deal. Lithium miners have been under pressure since prices peaked early last year, but enjoyed an upswing this morning. Pilbara Mining bounced 6.3 per cent from last week’s two-and-a-half-year low. Orocobre rallied 5.4 per cent. Mining Services supplier Mineral Resources added 2.3 per cent.

The health sector has been a standout this year and pushed further into record territory as sleeping disorder specialist ResMed advanced 2.2 per cent towards a new closing high. Cochlear added 1.2 per cent.

The banks provided the only significant down-pressure. CBA and Westpac dropped 0.3 per cent, ANZ 0.1 per cent and NAB 0.5 per cent. Supermarket Coles was also a drag, declining 2.2 per cent.

At the smaller end of the market, lender Wisr jumped 8 per cent after announcing a new partnership with NAB to create a $50 million debt warehouse to support the company’s growth. Mining equipment manufacturer PPK Group rose 9.4 per cent to near record levels after buying a 45 per cent stake in a ballistics company that supplies body armour to the Australian Defence Force.

Hot today: Bitcoin took off on Friday, firing to its biggest one-day gain since April. The volatile cryptocurrency briefly traded above $US10,000 and was this morning at $9,765 after falling as low as $7,300 just last week. Digitalx is the closest thing the ASX has to a proxy for Bitcoin and this morning gapped up 33.3 per cent to its strongest level since August. The blockchain finance company holds a portfolio of “cryptoassets”.

Not today:a collapse in the price of scrap metal prompted recycler Sims Metal Management to issue a profit warning. The company said it expects a half-year loss of $20 – $30 million before interest and tax, slashing its full-year underlying earnings outlook to a profit of $20 – $50 million. CEO Alistair Field blamed the price crash on slowdowns in car sales, global manufacturing and Chinese growth as the trade war drags on. The share price slumped 9.7 per cent to a two-year low.

On currency markets, the dollar was broadly steady at 68.17 US cents.